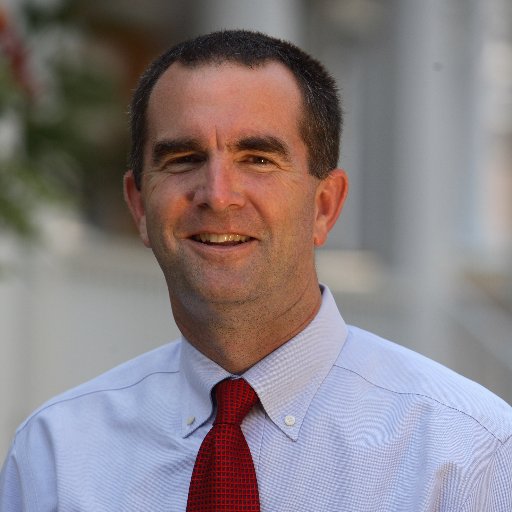 When Northam resigns, what’s next?

It is apparent to me, and to perhaps everyone in the Commonwealth of Virginia with the possible exception of our present unfortunate Governor Ralph Northam, that his time in public office is coming to an end. So what happens in the inevitable event Governor Northam resigns, or is impeached, and his office is left vacant?

With regard to filling vacancies in offices the Virginia Constitution states at Article V, Section 7: “The Governor shall have the power to fill vacancies in all offices of the Commonwealth for the filling of which the Constitution and laws make no other provision.”

Virginia Code § 24.2-211 makes clear that the Lieutenant Governor, in our case Justin Fairfax, will assume the powers of the Governor in the event of the resignation or impeachment of Ralph Northam. Also, it seems clear to me from Virginia Constitution Article V, Section 1 that Mr. Fairfax would be allowed to run for election after completion of a partial term because he was not “elected” to be Governor which is the restriction in the Virginia State Constitution at Article V, Section 1.

Once the office presently held by Mr. Fairfax is vacant Virginia Code § 24.2-212 provides that:  “When a vacancy occurs in the office of Lieutenant Governor, the duties of that office shall be discharged by the President pro tempore of the Senate, but he shall not by reason thereof be deprived of his right to act and vote as a member of the Senate.”

In our case, the present President pro tempore is the Honorable Stephen “Steve” Dwayne Newman (R-23rd District).  As an interesting aside, it seems to me from this language Mr. Newman would be able to cast two votes in the event of a tie in the Senate, once as his right to do so as a member of the Senate and the other as his position of Lieutenant Governor.

The next question arises as to how long Mr. Newman would serve as Lieutenant Governor.  It is not clear because the statute doesn’t speak to that issue.

No such language appears in Virginia Code § 24.2-212 which was last modified in 1993.  I personally would argue that in the absence of any specific language Mr. Newman should hold the office of Lieutenant Governor until the expiration of the term. I note for the record that Julian Sargeant “Sarge” Reynolds who was Lieutenant Governor passed away while in office in 1971 and a special election was ordered pursuant to which Henry E. Howell, Jr. took office.  However, this 1971 event occurred prior to the 1993 amendment to § 24.2-212 and therefore has dubious precedential effect.

I also note there was an attorney general advisory opinion in the early 1970s that opined the Governor has the right to appoint a vacancy in the office of Lieutenant Governor but this was prior to the 1993 act and obviously any act passed by the General Assembly takes precedence over an advisory opinion issued by the office of the Attorney General.

When Northam resigns, what’s next? was last modified: February 3rd, 2019 by Dave Webster