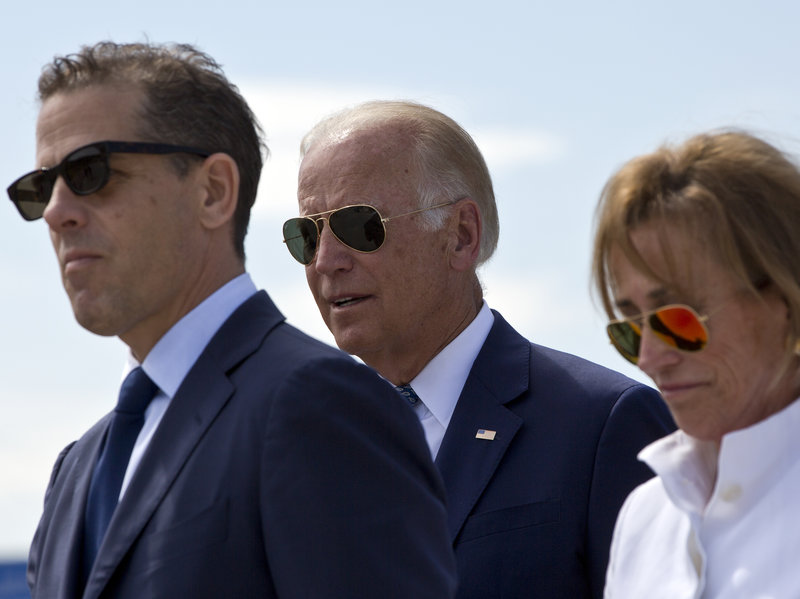 When will Joe Biden lead by example?

There now is a mountain of evidence, authenticated by the FBI and many other government and private entities that millions upon millions of dollars were doled out to the Biden family from foreign entities, most of which interestingly have ties to foreign oil industries, for seemly nothing in value from the Bidens … except possible influence of U.S. policy through Joe Biden.

Could Joe Biden’s irrational energy plan to shut down the U.S. oil industry and put us back into dependence on foreign oil be at least part of the answer?

It is beyond time for Joe Biden to get out of his basement and answer questions.   It is unimaginable that there are not very high crimes involved here.   Joe Biden eagerly pushed a crime bill that put thousands upon thousands of Americans, mostly from minority communities, in prison for long sentences for crimes as small as personal drug use.

We know Joe Biden can campaign as the man of good character.  We will know if he can finally live up to that when he leads by coming clean and turning himself, his family members and as far as this undeniable big money for influence scandal reaches, in to law enforcement and lets the equal justice he so loudly calls for to finally take place.

Make your vote worth the most you can.  I did by voting for our president, whom I did not vote for in 2016.  I choose energy independence and unimaginable Middle East peace deals over sending our young men and women to die and be maimed in endless oil-wars.  More here: https://www.westernjournal.com/ever-wondered-vote-worth/