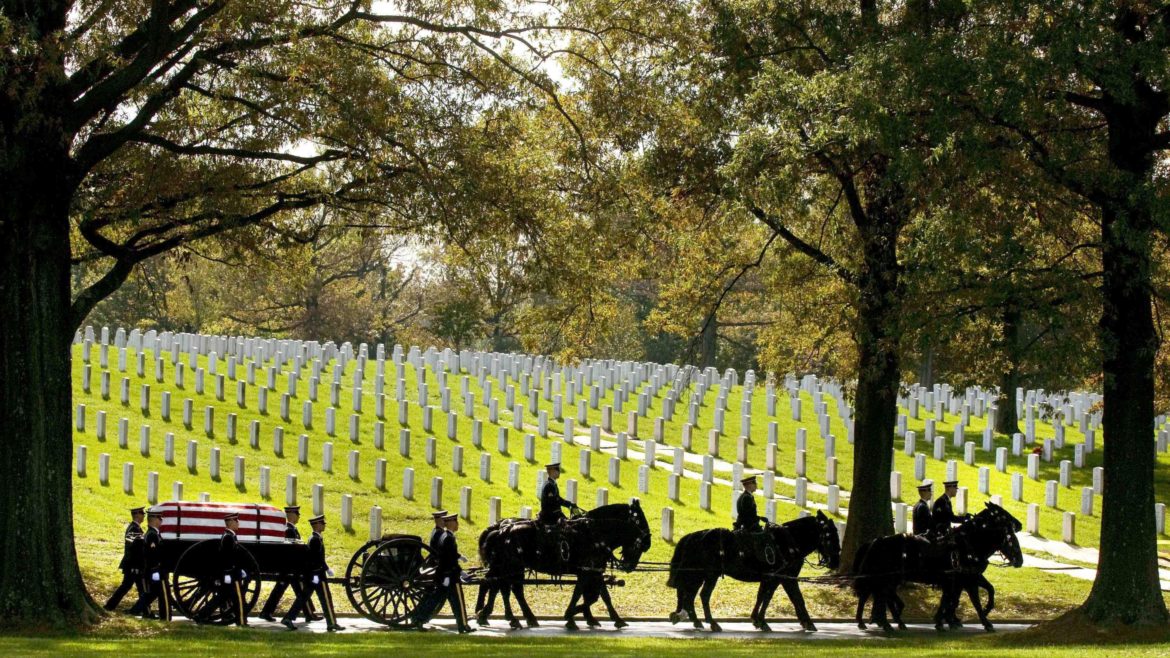 When will they ever learn?

Growing up in the 1960’s listening to the refrain of “Where have the young men gone,” I too wonder where many of my friends and comrades in arms have gone. Unfortunately, as the song indicates they have “Gone to graveyards, everyone.” Sadly, since then over 50,000 men and women died in Vietnam with many veterans still struggling with Post Traumatic Stress Disorder (PTSD),  we experienced over 1,000 deaths in Operation Desert Storm and, now more than  2,500 deaths and countless injuries in Afghanistan in the ongoing debacle formerly known as Operation Enduring Freedom (OEF).

In all of these conflicts, many young American men and women willingly served and without question followed our political leadership only to have those politicians in a power cut and run when the going got tough. In addition,  these conflicts were initiated on either deliberately false or contrived information provided by Democratic sycophants. To wit, the Tonkin Gulf “incident” which was the pretext for our disastrous involvement in Vietnam and subsequently George Tenant’s “slam dunk” of weapons of mass destruction that was used to justify our invasion of Iraq which led to the rise is ISIS in the Middle East.

While we will debate how the War in Vietnam, Iraq, and Afghanistan was mismanaged, one thing remains crystal clear: The bravery and sacrifice of our American troops in the face of adversity is a constant reminder of who we are as a nation.  Their selfless and unquestioned sacrifices represent what our country is all about. Irrespective of our thoughts on the war or politics, making sure our troops know nothing, but everlasting gratitude for their sacrifice should come before anything else.

In addition, those in both civilian and military positions of leadership responsible for the current debacle should be held accountable for their inability to lead and myopic strategic vision. Many uniformed commanders in Afghanistan are now reaping the rewards for their post uniformed service as CEOs of large defense corporations while those in the trenches struggling to make it to the next day. Shame on them!

Yes, in the words of Peter, Paul, and Mary when will we ever learn – the graveyards are full.

When will they ever learn? was last modified: August 23rd, 2021 by James Poplar

Is there any “conservatives” left here to defend Bush or let’s be honest for the Democrat trolls who come here, Obama too? You are going to be hard pressed to separate Obama from Bush in the engagement and management of wars… Libya? Yemen? Syria? All complete debacles and wastes of money. The entire military/intelligence/contractor/think tank/criminal politicians who imagined, engaged and blew twenty years worth of wars? Mission accomplished? Freedom isn’t free… keep telling yourselves. Boy you guys sure whipped the terrorists under the great leadership of morons like Bush/Obama and all the kings men and all the kings horses… how about those weapons of mass destruction which caused a four trillion dollar war?

Imagine… all of the scroungy piles of rat crap wanted to impeach Trump. And tried and tried… every mother loving neocon and former Bushie many of whom transitioned happily to Obama or become well paid contractors… were on board with Nancy and Schmuckie.. While Bush and Obama dreamed up new wars… the whole weapons of mass destruction thing.. seemed like it warranted at least an investigation and impeachment hearings for Bush… ditto for the whole dead Libyan ambassador…
But the Deep State raged against Orange Man!!
Is anyone stupid enough not to see the Swamp for what it is… while the government put itself deeper into a fiscal whole with Lord… is it six seven eight trillion dollars worth of wars that couldn’t be paid for… poor young men and women died for causes run by incompetent or crooked Deep State scum…
But impeach Trump you lousy turds… And now that expensive security state apparatus will be turned on the poor MAGA people.

I am afraid this country is beyond lost in so many ways….