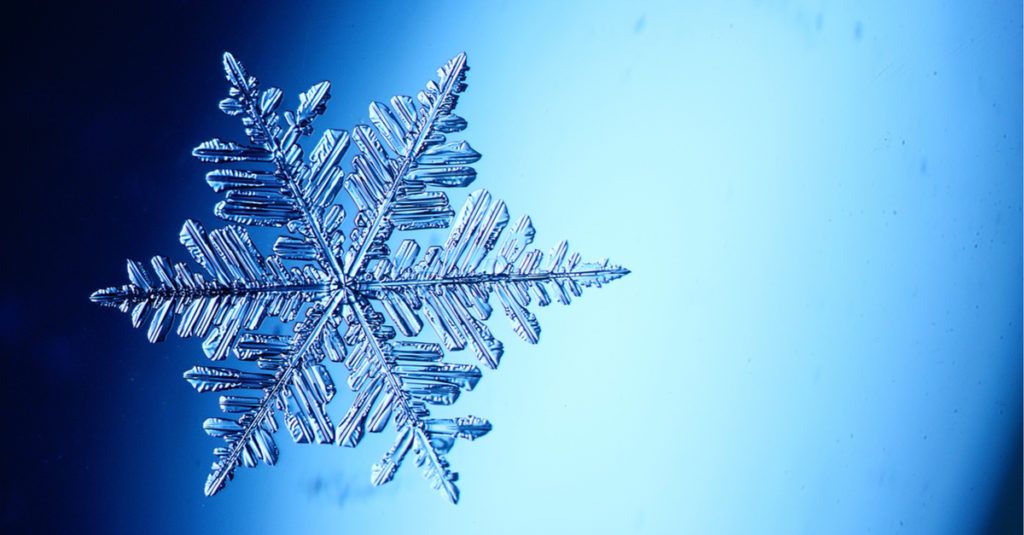 When will we see snow in Virginia? When is the average first snowfall?

According to the Capital Hill Weather Gang, we could see the first snow of the season later this week although it will only be a dusting.

The cold is a necessary ingredient for snow, and it appears reasonably likely that the D.C. area will see its first flakes late this week or over the weekend. But the moisture necessary for a significant snow event seems to be missing — at least in the next seven days.

Any snow we see between Thursday and the weekend is likely to result from clippers, fast-moving disturbances from the northwest limited in moisture. We may experience back-to-back such clippers late Friday and late Saturday.

Also from the Washington Post, average date of first snowfalls: 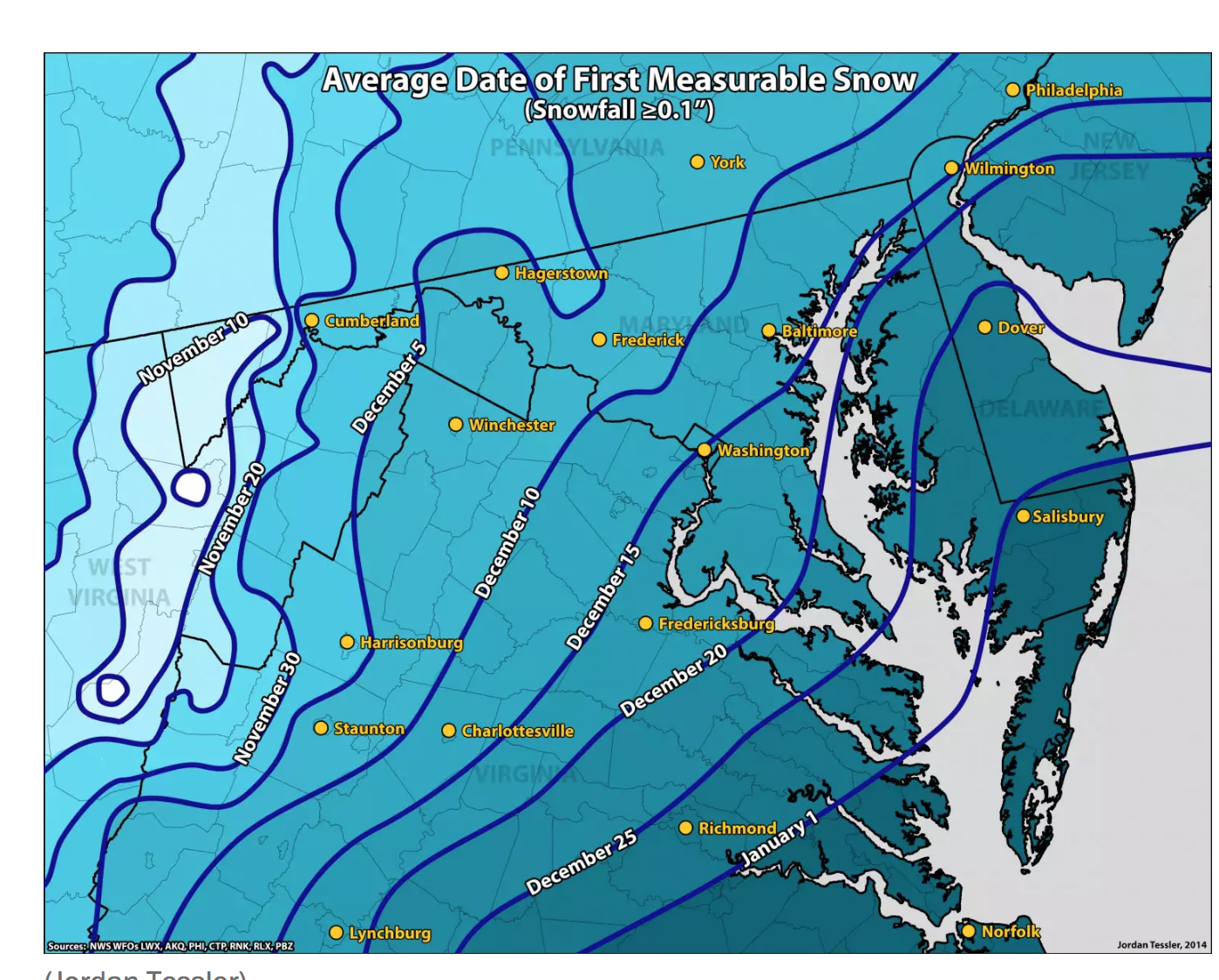 It looks like we have a better chance of snow next week, right on time for DC.

When will we see snow in Virginia? When is the average first snowfall? was last modified: December 4th, 2017 by Jeanine Martin