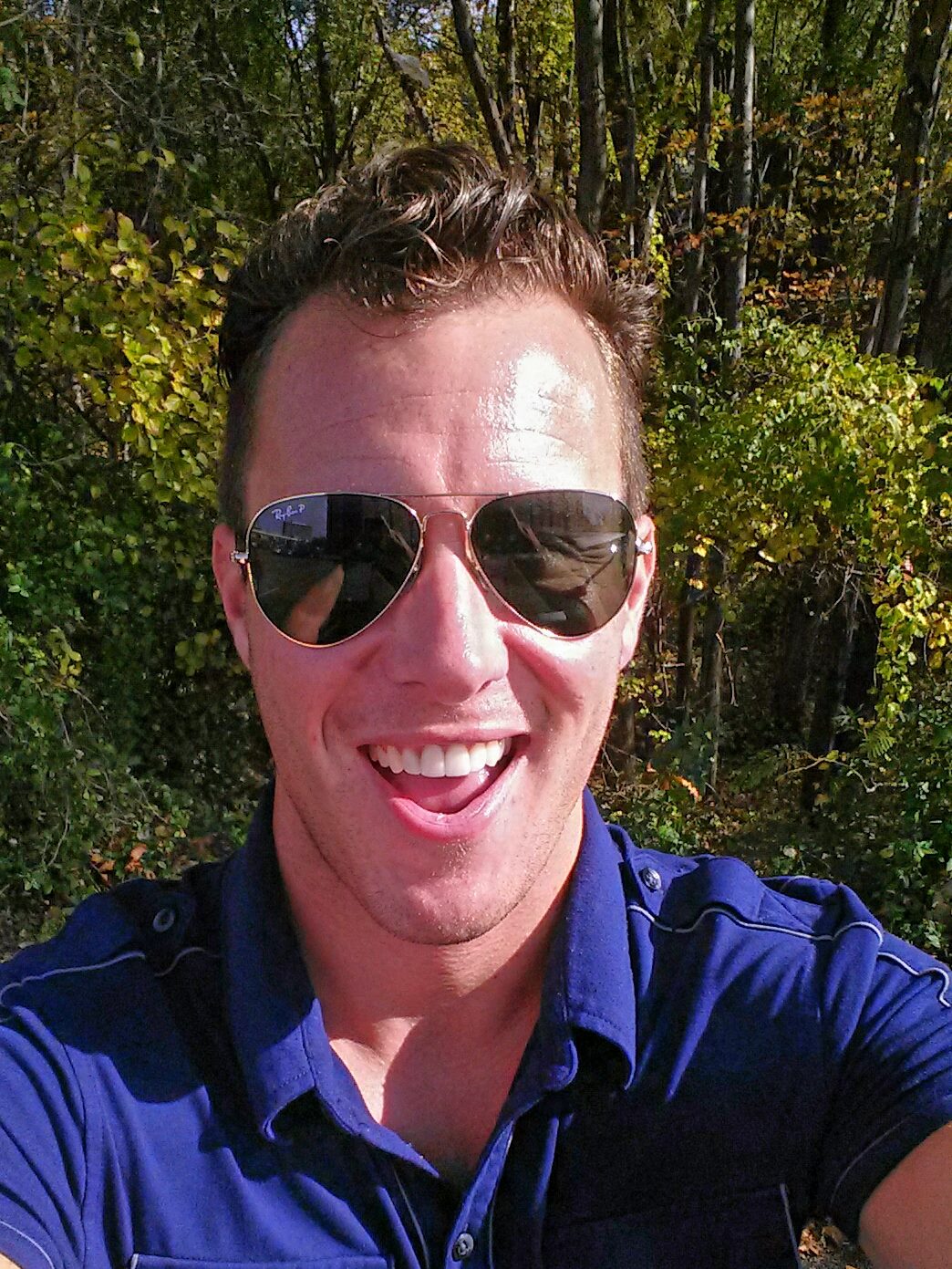 Where Do They Find These Guys?

Meet Ryan Rauner.  He’s running for a  state central committee seat in the 11th district and he wants us to know that you don’t have to be a Republican to support him.

Wait, what?  Someone wants to run for a position within the Republican Party of Virginia and they are openly saying you don’t have to be a Republican to support him?  That can’t be right?  Oh wait … there is video of it.

For those who don’t know, so far one of the three committee positions from the 11th is now open, with Patsy Drain stepping aside. These State Central races are going to be free-for-alls, but this one got my attention.

Do we really want someone to be an official IN THE PARTY who is openly advocating for people not in the party to elect him?  I understand if you’re a candidate for public office and you want to expand the base, but openly saying “you don’t have to be a Republican” to get elected to the governing body of the Republican Party is unbelievable.

But hey, I guess I’m not “pragmatic” enough.

Where Do They Find These Guys? was last modified: January 29th, 2016 by Chris Beer

Is he sure he shouldn’t be running for something in Fauquier? http://thebullelephant.com/democrats-courted-participate-gop-elections/

How do you get rid of these posers and chameleons attempting to be placed on the SCC in lieu of statewide registration by party? Here is one sure fire option just get rid of the state committee and redistribute it’s functions to the party units and the state chairperson. Viola, problem solved! Of course that would likely make the proxy voters an unhappy lot but terminating that practice is just another excellent outcome of retiring this party organizational layer and returning it’s functions closer to the voter base.

This has been one of my pet “crazy” ideas for a while–make the unit chairs the SCC. Much more representative and responsible to the grassroots. The likely objection, I’m sure, is “Quorum!” It works well in NH, but in a state as big as Virginia, maybe not so much.

We live in the electronic age of readily available internet group meeting ware. We were doing this effectively in the corporate environment TWENTY years ago. We didn’t fly in our 30 division heads spread out across the globe every time we held an executive committee meeting requiring their presence we used meeting video conferencing software that could be encrypted and security managed to discuss billions of dollars in corporate transactions I doubt the SSC is playing in that league today or will be anytime in the near future.. This stuff now exists on handhelds for gods sake, it’s available on a cost effective time sharing basis from several US vendors. These excuses I have heard are total and complete bs. If a cantankerous old guy like me can do this are you telling me a group of the party’s 40ish best and brightest can’t figure this out and handle it. We all know the real issue it’s accountability and coming out into the light from the comfortable shadows. Guy’s here is your overdue wake up call the social media is here to stay and you aren’t going to able to hide from it for ever. Get a grip.

If I read the minutes from the last SCC meeting correctly, they actually shot down two amendments that would’ve allowed some flexibility on this.