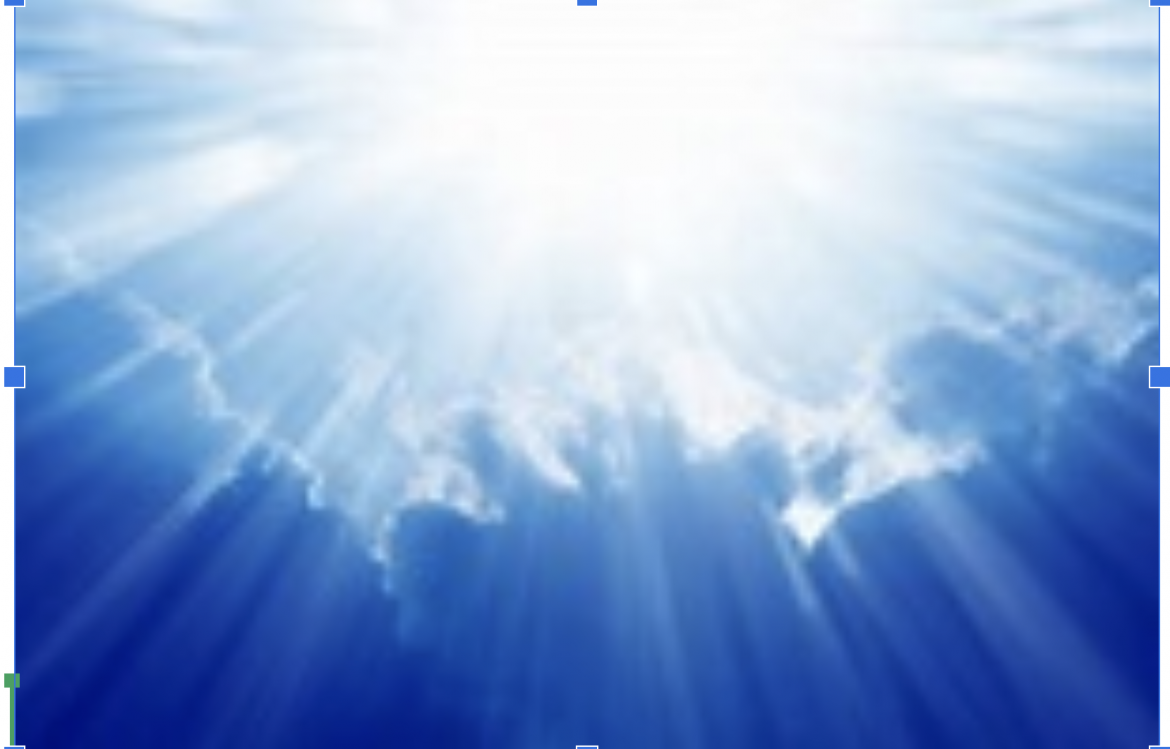 Where Else Is There To Go?

The nation anxiously awaits delivery of the cure for COVID-19, a disease created and spread by the Chinese Communist Party which has been killing people worldwide and destroying our nation’s economy while ruining a majority of its small businesses. It’s closed our schools and institutions of learning, closed our houses of worship and locked-up most of our lives and culture.

The “cure” only exists because Donald J. Trump, the 45th President of the United States, knew how to get it done. He created “Operation Warp Speed” and working with our pharmaceutical companies, he made sure it was accomplished and in less than a year! Once again he defied all odds. The man has produced for the betterment of Americans and the world like no other president and administration in history has been able to do.

In contrast, the person who has a proven track record of failure for forty-seven years in public service, through cheating and fraud is now the presumptive president-elect. He, his brother, and his son have seemingly been committing treasonous money laundering schemes with the same Communist Chinese and other governments and making millions for the past eight years or so. It’s unfortunate that the mainstream media didn’t put their efforts into reporting on this to their viewers like they spent four years on the bogus Russia collusion hoax.

And now, seven of the nine US Supreme Court Justices haven’t got time to listen to the merits of a legitimate case with mountains of evidence from nineteen states, sworn affidavits from hundreds of people who will now undoubtedly be persecuted for their honesty. Surely, they could have spared a few hours in their “overworked” schedules. The Congress doesn’t do anything because of political ramifications and the pending next election cycle. The mainstream media does nothing but listen and repeat the stories they are handed by the Democrat Party and the idiotic nation-destructive recommendations of half-wits living in “the swamp.” The Social Media has become the “Internet Police” and blocks anything they disagree with…and we are expected to think all things are well with the world?

Despite all the obstacles placed in his way, Trump still loves and respects all Americans, the US Constitution, our flag, and its principles…and has done what is right, honest and honorable.

On Friday, I learned, or at least it was implied, from the US Supreme Court decision that all of this lying, cheating, stealing and fraud is okay. That it is alright to go against the Amendments and Articles of the US Constitution. Is there no honor, no code of ethics, no morals, no truthfulness? Where does this fit into the Boy Scout Oath? This is going against everything I have ever heard of, or learned, throughout more than eight decades of life. Anyone looking honestly at the election results and the corrupt way the counting was handled in Democrat swing states knows that Biden’s “victory” is not legitimate. How can we be expected to unite as a people behind such a corrupt man who gained the presidency through dishonest means?

The media continues to lie, the Congress is still fraught with greed and corruption, the “Swamp Creatures” re-emerge, each believing themselves to be the mythical Phoenix rising from the ashes, and the ignorant celebrate their own demise. “None are so blind as those who will not see.”

How do you explain this to your children and grandchildren? For it is they who will most suffer the consequences. How did the greatest country in the world come to this? Where else is there to go?

Our Father, who art in heaven…

Where Else Is There To Go? was last modified: December 13th, 2020 by Guest Contributor Tom Northam