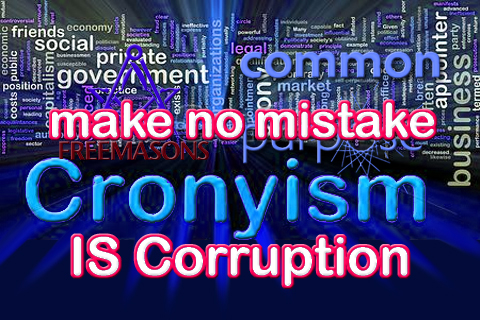 Whitbeck and RPV demand emails on I-66 project cronyism

As The Bull Elephant first reported Friday, last week’s news about the project to widen Interstate 66 outside the beltway raised important questions about Governor McAuliffe’s ties to a key figure in the organization that won the contract.

That organization, Express Mobility Partners, includes a company headed by a member of Hillary Clinton’s inner circle of policy advisors. That person, Jane Garvey, is also a former Clinton administration official, a maxed-out donor to Hillary Clinton, a donor to the Clinton Foundation, and an email pen-pal of John Podesta. Given that the decision to award the deal to Express Mobility Partners was made by the office of the Governor—himself renowned for his closeness to the Clintons—obvious questions about cronyism and conflicts of interest are presented.

Today I have instructed RPV staff to prepare a Freedom of Information Act request related to any and all emails between Governor Terry McAuliffe, his staff, and Jane Garvey, the North American Chair of Meridiam, a finance company deeply involved in the I-66 improvement project announced last week. This request includes emails from both state accounts and any communications from Governor McAuliffeâ€™s personal email account â€“ the â€œtdmca. comâ€ address uncovered from the Podesta emails leak â€“ related to this project.

To date, we are unaware if any traditional media outlet have questioned the Governor about his relationship with Jane Garvey, and the role played by their mutual roles as members of Hillary Clinton’s inner circle.

As someone who has worked on hundreds of procurements, I will volunteer my time to go through any documentation to help RPV.