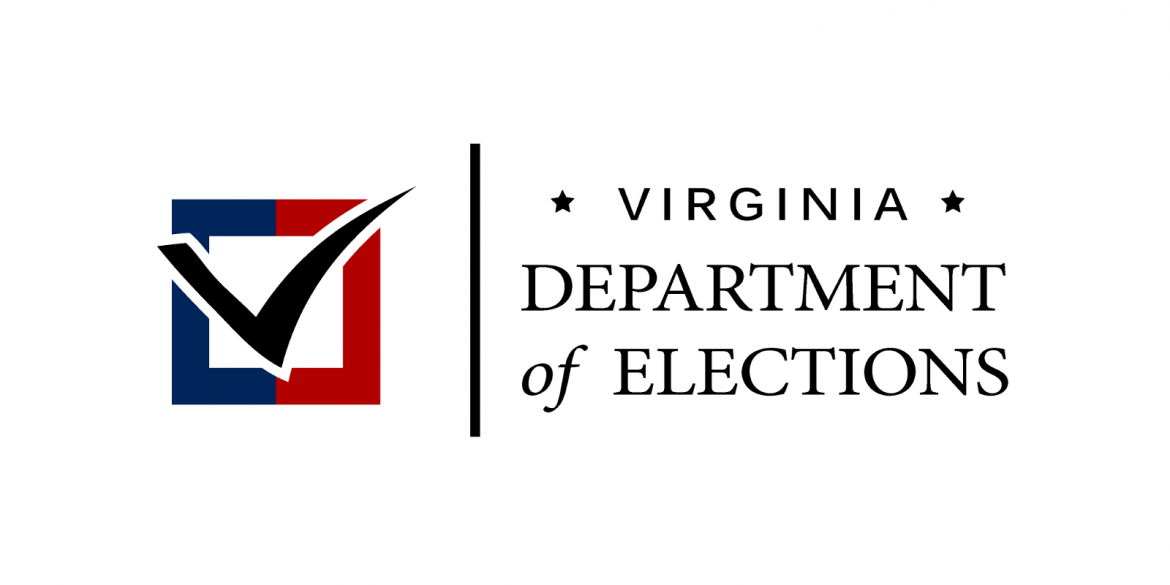 Who Actually Controls The Virginia Board of Elections?

In My Estimation, A Mysterious and Unelected Figure Named Chris Piper.

I recently published an article wherein I questioned why the Virginia Department of Elections, represented in this case by the Office of Virginia Attorney General Mark Herring, would knuckle under to a demand by the League of Women Voters of Virginia that witness requirements for absentee ballots should be ignored.  Herring’s agreement to settle the case has received the imprimatur of a Federal judge.  See The Bull Elephant Article here.

My suspicion falls upon Chris Piper.  I have filed several complaints against Democratic nominees for various infractions of the Virginia Campaign Finance Disclosure Act.  Curiously enough said Chris Piper always found a way to rule in favor of Democrats and against Republicans.

And now said Chris Piper has apparently agreed to settle, let him deny it, a lawsuit in which Virginia’s election laws are obviated to the advantage of Democrats.  (Piper can disagree with me if he believes he is being unfairly treated.)  Piper is an unelected official yet he holds such sway that appointed officials of the Virginia Board of Elections are hesitant to disagree with him.

Who Actually Controls The Virginia Board of Elections? was last modified: May 5th, 2020 by Dave Webster