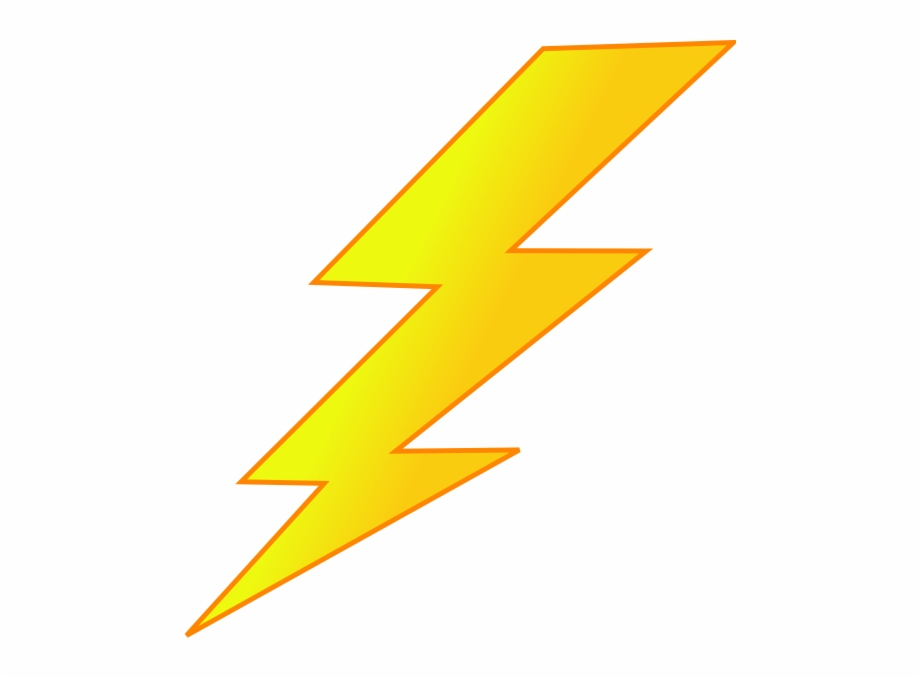 Who America’s real “Bogey Man” – hint is not Vladimir Putin

For the past two years the Democratic Party has attempted to deny the results of the last Presidential election claiming among other excuses that the election was influenced by Russia and that the Trump campaign colluded with Russian agents under the direction of Vladimir Putin.  After holding the nation in suspense for an eternity, the Mueller Report, concluded that the investigation did not find evidence that the campaign “coordinated or conspired with the Russian government in its election-interference activities” — period.

The report stated that Russian interference in the 2016 presidential election did occur but did not ultimately influence the outcome of the election.  Of course, this all occurred during the watchful eyes of both President Obama and Vice-President Biden with other notables such as James Comey (DFBI), James Clapper (DNI), and John Brenan (DCIA) at the helm. All apparently were either unaware of Russian interference or were only willing to acknowledge it after the election in support of the attempt to impeach the President. The ongoing DOJ IG report should be very interesting to say the least once released to the public.

Of course, while many have been solely transfixed on Vladimir Putin as the America’s “bogey man” and the threat Russia poses to our national sovereignty, they have played right into Putin’s hands by dividing the nation and diverting our attention on the real threat which is Communist China who is systematically and methodically threatening our economy and leadership of the free world.

Of note, a recently released report  by The United States Study Center, at the University of Sydney, in Australia states “ The US military is no longer the primary force in Asia, and missiles from China‘s rapidly improving military could overwhelm its bases in hours.”

The study warned that America’s defense strategy in the Indo-Pacific region “is in the throes of an unprecedented crisis” and could struggle to defend its allies against China.

The report highlights areas where China’s military is making huge strides in comparison to the US and its Asian allies and partners. Chief among those is in missile technology.

“China has deployed a formidable array of precision missiles and other counter-intervention systems to undercut America’s military primacy,” The report states “those missiles number in the thousands.”

Almost all US military installations in the Western Pacific, as well as those of its key partners and allies, “could be rendered useless by precision strikes in the opening hours of a conflict,” according to this independent report.

Much of this report should come as little surprise to the Congress who prefers to engage in partisan politics and dither vice the defending the nation and our freedom.

Previously, a November 2018 report to Congress from the National Defense Strategy Commission said “the US military could suffer unacceptably high casualties” and “might struggle to win or perhaps lose, a war against China or Russia.”

Six months later, the US Defense Department’s annual report on China’s military said Beijing was intent on developing a world-class military and becoming “the preeminent power in the Indo-Pacific region.”

This combined with China’s rampant theft of intellectual property and stated plan to assume hegemony of the Pacific rim should cause Congress to focus on the real threat China not chimera of the former Soviet Union.

Per Sun Tzu’s  The Art of War “Let your plans be dark and impenetrable as night, and when you move, fall like a thunderbolt.”  Standby America the thunderbolt may be on its way — it is only a matter of time.

Progressive Settled Science – Keeping Us Away...