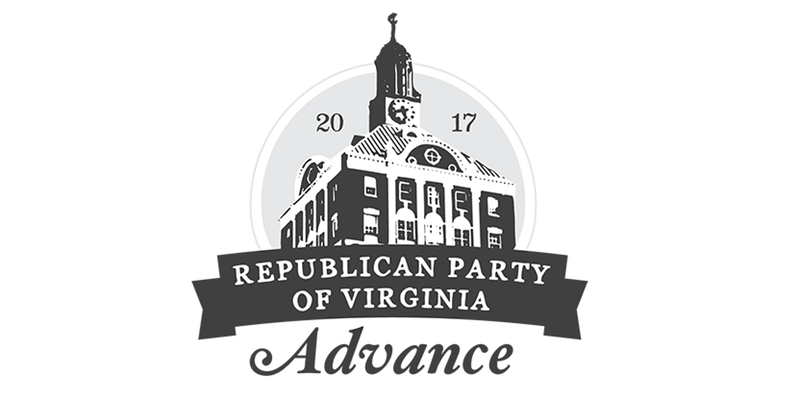 Who are the Republican candidates for Senate and which candidates will attend the Advance?

We know Prince William County Chairman Corey Stewart, who came close to beating Ed Gillespie in a primary for Governor, is running for the Republican nomination for US Senate next year. He was the first one out of the gate back in July.  Who else is running?  According to the Washington Post E.W. Jackson, former candidate for Lt. Governor, will declare his intentions to run for Senate on Monday in Chesapeake Virginia.

Also considering a run is Ivan Raiklin, a former Green Beret who has lived in Virginia since 2004.  John Norton Moore, a law professor at UVA and an expert in international law also intends to run for the Republican nomination.  More on both of them here.

Conservatives are most excited about the possibility of a run for Senate by Delegate Nick Freitas.  Freitas is also a former Green Beret who now lives in Culpeper. It is expected that he will announce his run for Senate at the Republican Advance on Friday night at the Homestead.  Nick Freitas is a solid conservative from the 7th district who loves Virginia and his country.  He has the laudable goal of wanting to reduce the size and scope of government in our lives. Yes, please.  He would be a great candidate and a great Senator. The Nick Freitas story:

Which Senate candidates will be at the Advance? On Friday night the following individuals and groups will welcome Republicans from around the state to their hospitality suites:

Looking at the list we will have 4 candidates for Senate, Freitas, Stewart, Moore and Raikin.  We will also have a candidate for Congress from the 6th district, Delegate Ben Cline, another stalwart conservative who will represent us well in Congress.  And Americans for Prosperity, a conservative group fighting for economic prosperity for all through lower taxes and less government regulation.  There is still time to get tickets for the Advance here.

The State Central Committee of the RPV has decided that next year’s method of nomination for Senate will be a primary.

More on a possible Senate run by Nick Freitas here.

Who are the Republican candidates for Senate and which candidates will attend the Advance? was last modified: December 7th, 2017 by Jeanine Martin

In the words of that great Democrat Leader, the Heroine of Benghazi… at this point what does it matter? In the last Presidential election, Trump won over 3,000 counties and Hillary won what… hundreds..and she still won the popular vote. That is Virginia in a nutshell. The Democrat can win about ten counties and win the state. Oh and how about that swamp Jeanine? The last census had that craphole Nova to include where you live as the top five wealthiest counties in the US… that is because the federal government spends billions there where you live… not so much in my red county. And then you get the mass immigration that the GOP Inc supports over any other issues really. They loooove amnesty.

So much for conservatism for Virginia…

It’s going to be Corey, Okay? Just get used it.

Downstater I am afraid that the Democrats can run the Latinos for Victory ad and unfortunately really beat Corey… Hell Gillespie was a Bush Open Border Act of Love Republican and they used that successfully on him.. Corey hasn’t got a chance.

No Republican has a chance in a statewide election here anymore.

At least with Corey you get a good show.