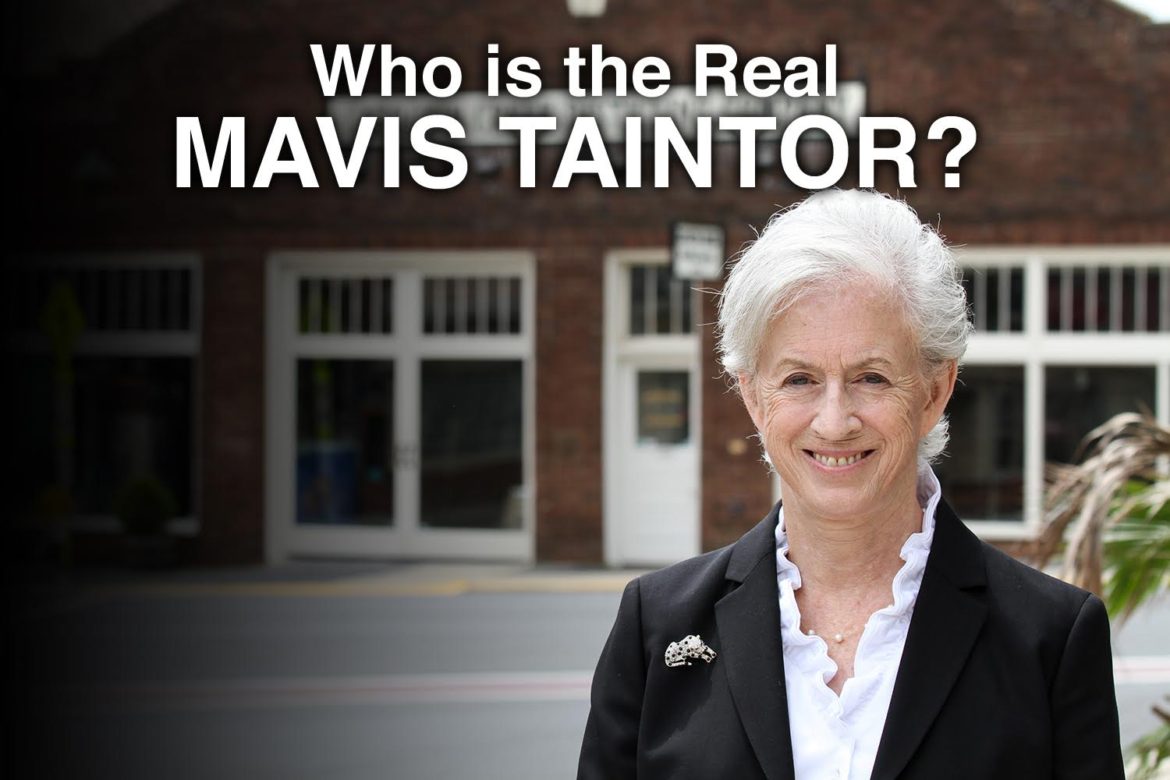 Who is the real Mavis Taintor–Democrat in the 33rd?

On Tuesday Democrat Mavis Taintor of Waterford will run in a Democrat primary against Tai Walbridge a sheep farmer in Round Hill.  But who is Mavis Taintor? It’s difficult to say who she is or even what party she supports.

In 2013 Taintor voted in the Republican primary in the 33rd district.  Dave LaRock took on 20 year incumbent Joe May and beat him by 15% despite being outspent by $400,000.  Who did Taintor support in that election?  Was she FOR Dave LaRock before she was AGAINST him?

Ms. Taintor was a very wealthy investment banker for many years in New York where she readily admits, on her Facebook page, to having been a Republican a mere decade ago.   Perhaps that explains her $1,000 donation to Ron Paul in 2007.

Also on her Facebook page, “I voted for President Obama twice and hosted a big fundraiser for him at my home in Waterford, and I campaigned for Hillary following her nomination as the Democratic Candidate in 2016.  LaRock might still appeal to a very narrow base…”  Oh really?  LaRock won by 23% in three way race in 2015.

Ms. Taintor says the real advantage is in who she is.  A very wealthy horse farmer?  Perhaps the preface to her book  Revolution and Political Change helps to explain who this candidate is,  “Under what conditions might rural discontent be fused with urban unrest and bring transformation of the total political system?”  Ummmm…….that doesn’t sound good.

Democrat voters in the 33rd would be better served by the nice farmer in Round Hill, Tai Walbridge, who has never been a Republican.

Who is the real Mavis Taintor–Democrat in the 33rd? was last modified: June 11th, 2017 by Jeanine Martin

So if she is really a republican what’s the problem? Sounds like a win win for the GOP.

We’re not sure what she is so who would trust her?

That’s what they said about Trump, but a lot of people apparently trusted him enough to make him the president.