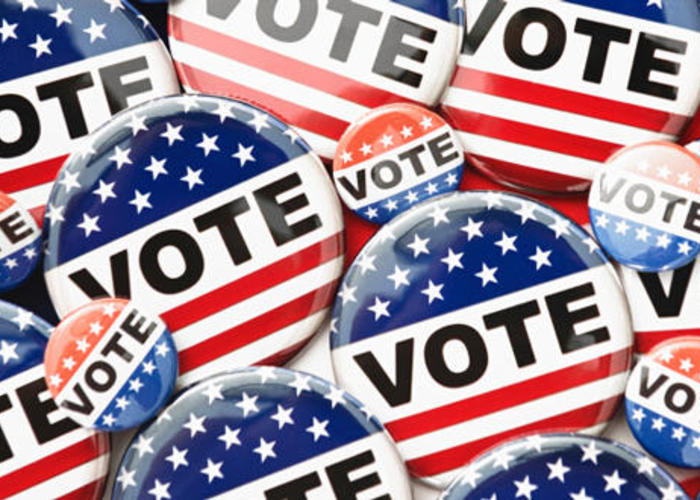 Who votes and how often

Some people would never miss a chance to vote while others only vote for President and some never vote.

VPAP.org has good visuals showing who votes and who doesn’t. 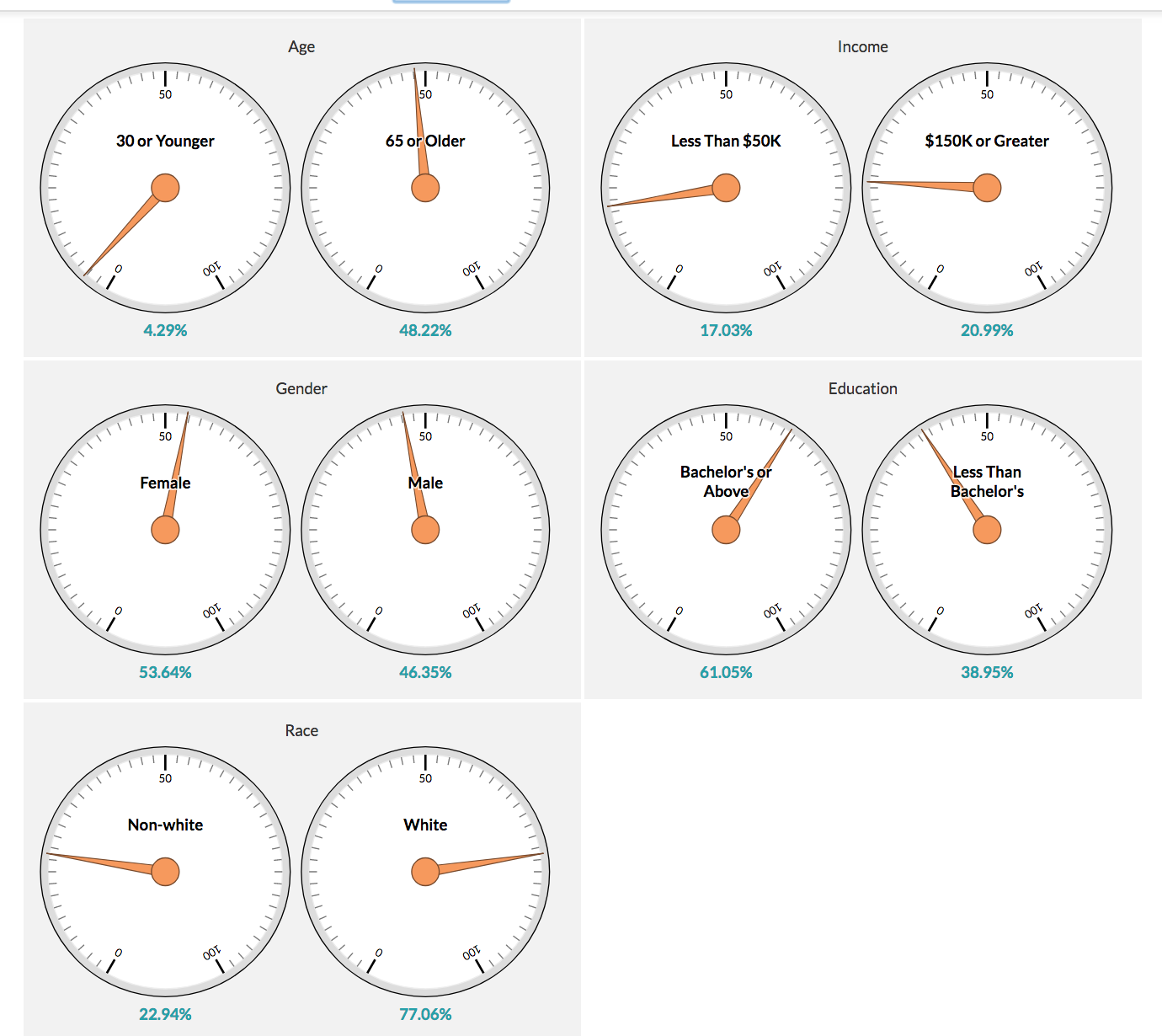 Those who only vote for President: 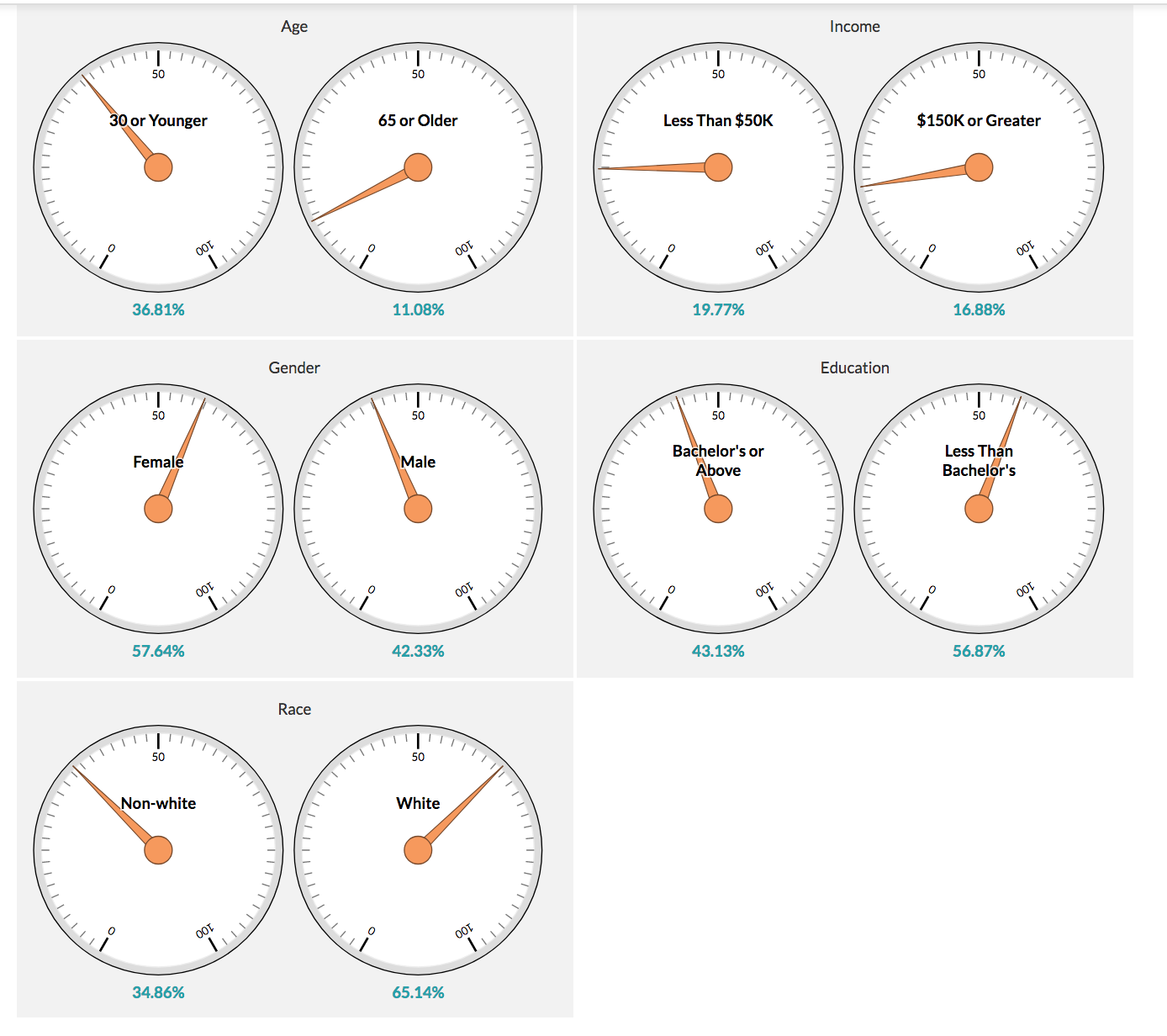 Those who never vote: 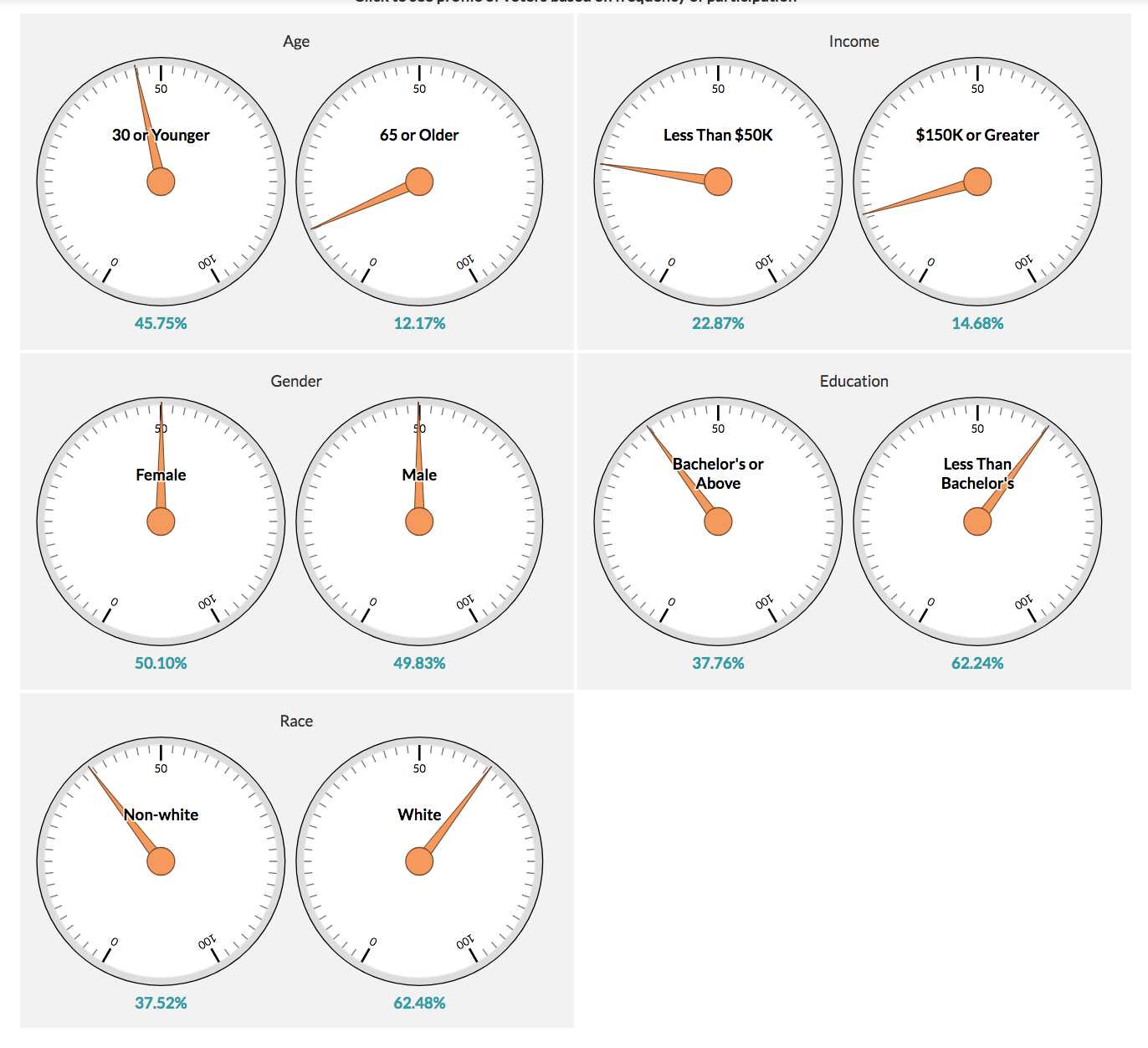 I’m sure you can draw your own conclusions from these graphs, things like don’t count on young people, they’ll stand you up but you can depend on old white people to vote.

Who votes and how often was last modified: October 31st, 2018 by Jeanine Martin