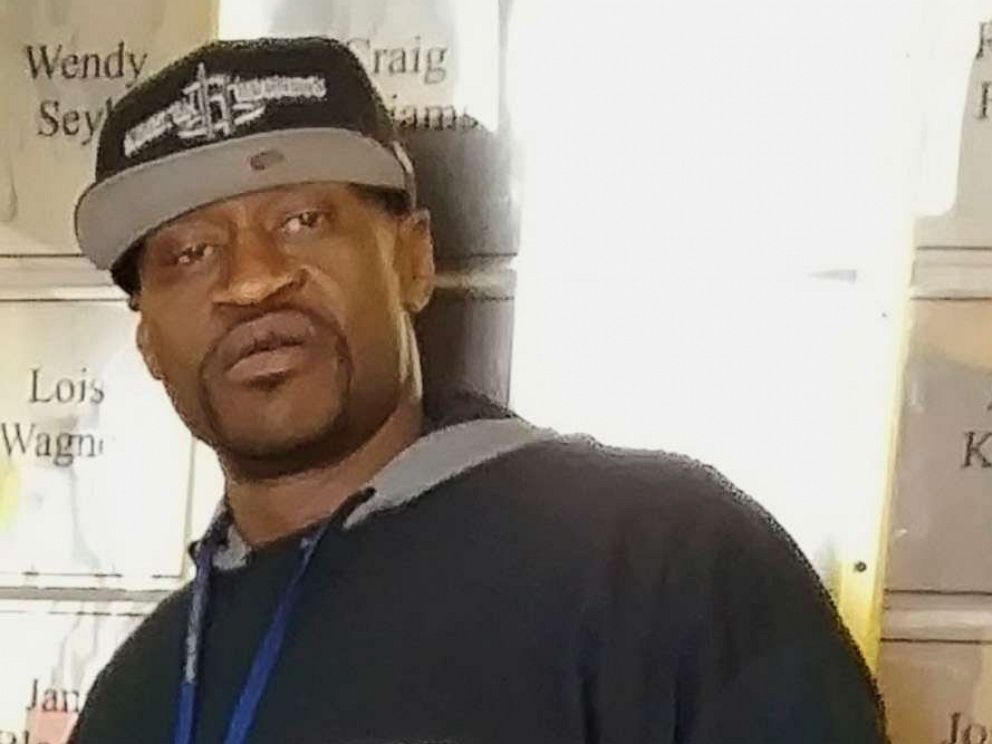 Who was George Floyd and Why Couldn’t He Breathe?

I reviewed the George Floyd case from my perspective as a career prosecutor, who rose through the U.S. Army JAG Corps to become Chief of the Criminal Law Division at the Pentagon.

First, who was George Floyd?

Floyd was a career criminal, who was repeatedly incarcerated for drugs and robbery. There is little evidence that he ever made positive contributions to society.

In 2007, he masterminded a home invasion robbery. Disguised as a city employee, he tricked a pregnant woman into opening her door. Pointing a loaded pistol at the baby in her belly, he ushered his gang of thugs inside to rampage her house. They pistol whipped her face during the robbery.

Floyd was caught and sentenced to five years; it was not his first robbery conviction.

When he died on May 25, 2020, Floyd was being arrested for passing counterfeit currency in Minneapolis. The LA Times published the deceptive headline, “Before his deadly encounter with police, George Floyd had begun a new life in Minnesota.” But Floyd’s “new life” was just like the old one–a life of crime.

He was a tough, imposing man who briefly worked as a bouncer. Floyd towered 6’4” and weighed 235 pounds. He was powerfully built and posed a threat to the physical safety of arresting officers.

On the day he died, officers struggled to remove him from his car. Once outside, they helped him sit with his back to a wall. During questioning, Floyd began losing consciousness. An officer helped him sit upright, so he would not fall to the sidewalk.

After processing, Floyd peacefully accompanied two officers across the street to a waiting squad car. But before he was physically restrained at all, he began repeatedly claiming that he could not breathe.

Although arresting officers were skeptical, Floyd was actually telling the truth; he could not breathe. He had ingested a massive dose of highly toxic fentanyl, heroin, and methamphetamine; he was dying.

Officer Derek Chauvin tried to get Floyd inside the police car, but Floyd resisted and the officer ended up wrestling him to the ground. Because Floyd resisted arrest and was dangerously large and powerful, Officer Chauvin followed procedures prescribed by the Minneapolis Police Policy & Procedure Manual, and properly applied a neck hold in the manner he had been instructed to do for such situations.

The New York Times reported that the manual for the Minneapolis police calls . . . neck restraints a “non-deadly force option.” Neck restraints involve compressing one or both sides of a person’s neck with an arm or a leg without cutting off the air flow through the trachea.

By definition, the neck restraint is not designed to cut off air flow, and the autopsy showed that it did not. The officers called for an ambulance, but George Floyd probably died before it arrived.

Before his arrest, George Floyd voluntarily ingested a fatal dose of fentanyl, an extremely deadly narcotic that is 80-100 times as lethal as heroin. The DEA describes fentanyl as “. . . much more potent than heroin and results in frequent overdoses that can lead to respiratory depression and death.”

Fentanyl is so deadly that police are trained to handle it with extreme caution lest they die from accidental skin exposure while gathering evidence at crime scenes.

Fentanyl was not the only narcotic that blocked Floyd’s breathing. His blood contained 86 ng/ml. of free morphine, which can independently depress or stop breathing altogether.

The official Hennepin County Coroner’s Autopsy found fentanyl, morphine, methamphetamine, tetrahydrocannabinol [marijuana], caffeine, and nicotine in Floyd’s blood. That toxic brew of substances so depressed his diaphragm that he was unable to breathe.

The official autopsy makes no mention of “homicide” in any place.

The neck hold applied to restrain Floyd was commonly reported as “kneeling on his neck.” But the neck hold is not “kneeling on” a captive’s neck. It restrains the head and neck so the subject cannot erupt violently, harming himself or others. The coroner’s autopsy, quoted below, proves that Floyd suffered no injury to his neck or trachea from the neck hold. It says:

Layer by layer dissection of the anterior strap muscles of the neck discloses no areas of contusion [bruise] or hemorrhage within the musculature. The thyroid cartilage and hyoid bone are intact. The larynx is lined by intact mucosa. The thyroid [at the base of the neck] is symmetric and red-brown, without cystic or nodular change. The tongue is free of bite marks, hemorrhage, or other injuries. The cervical spinal column is palpably stable and free of hemorrhage.

Had Officer Chauvin “knelt” on Floyd’s neck, there certainly would have been bruising or hemorrhage, bone or spinal dislocation, or damage to the trachea.  Instead, no part of Floyd’s neck or trachea was damaged at all.

Floyd’s heart was 90% obstructed. Although he appeared athletic, his extremely serious heart disease made death from a severe overdose almost inevitable.

The most critical findings from the autopsy:

“No injuries of anterior muscles of neck or laryngeal structures.”

In other words, the autopsy of Floyd’s body indicates that there was no trauma to any part of his neck resulting from the knee hold. It did not contribute to Floyd’s death.

Preparing a suit for money damages, Floyd’s family arranged a separate autopsy of their own. This is commonly done when personal injury lawyers find the official autopsy adverse to their cases. The hired autopsy predictably claimed that Floyd died of “asphyxiation from sustained pressure” after his neck and back were compressed by Minneapolis police during his arrest. It said that pressure cut blood flow to his brain. However, autopsies subsequent to the official one are notoriously biased and unreliable. Their outcomes are paid for and, by then, the decedent’s tissues are in no condition for a reliable assessment. When the second autopsy is performed, the decedent’s tissues have already been dissected and his organs preserved, making subsequent autopsies extremely unreliable.

Summary:  Reliable evidence shows that George Floyd died from a massive and fatal overdose of fentanyl. Floyd could not breathe because fentanyl was paralyzing his breathing system. Floyd started complaining that he couldn’t breathe before officers ever restrained him, proving that his breathing problem did not stem from the knee hold. The autopsy confirmed that Floyd’s neck and throat were uninjured after the knee hold—a police restraint that was lawfully administered according to the official Minneapolis Police Policy & Procedure Manual.

Media reports of George Floyd’s death were deliberately slanted to mischaracterize the cause of Floyd’s death, making it appear to have resulted from Officer Chauvin’s knee hold—an authorized police technique–rather than from Floyd’s deliberate abuse of a deadly narcotic.

The real tragedy of the George Floyd death is that conscientious officers have paid the price for the cowardice of feckless politicians, dishonest plaintiffs’ lawyers, and cunning media propagandists, who omitted key evidence in an effort to frame the officers.

Who was George Floyd and Why Couldn’t He Breathe? was last modified: April 15th, 2021 by Guest Contributor Sen. Dick Black