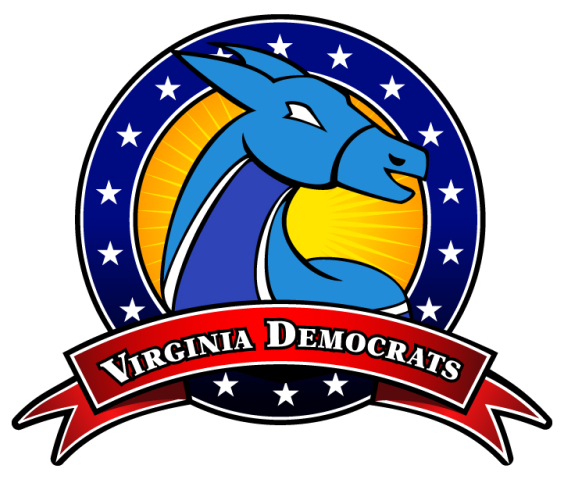 Who will Governor McAuliffe Install as Democratic Party Executive Director?

As we previously reported, the Governor installed his chosen one for the Chairman of the Democrat party of Virginia after booting former Richmond Mayor Dwight Jones from the job. McAuliffe installed long time Hillary supporter,Susan Swecker, as Democratic party chair of Virginia. [read_more]

Then in the race against Senator Dick Black, McAuliffe kicked candidate Colonel Thomas Mulrine out of the way to install his chosen candidate, Jill McCabe.

Now we learn the executive director of the Democratic party, Robert Dempsey, is stepping down to“pursue a new career opportunity.”  Which woman supporter of Hillary will McAuliffe install to fill this position?

Who will Governor McAuliffe Install as Democratic Party Executive Director? was last modified: May 6th, 2015 by Jeanine Martin

If only McDonnell would have used a chauffeur, instead of driving himself in a borrowed Ferrari?

If only McDonnell had preferred a Timex, instead of a Rolex?

If only it were not for HB 2313, the largest tax increase in Virginia history?

McDonnell, Howell, and Norment. If only not for them, this article would not have been written?