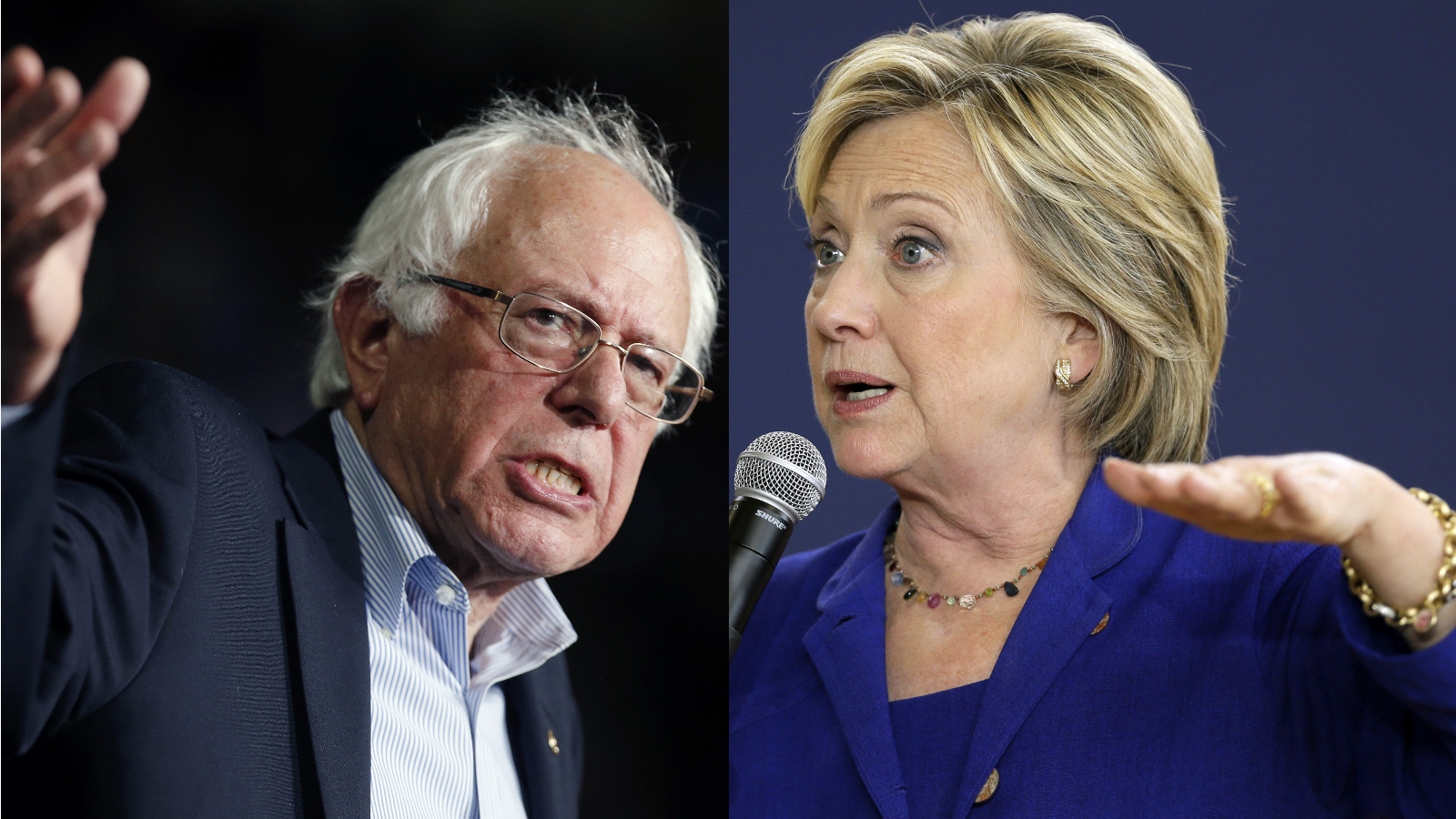 Who Won the Democratic Debate?

The consensus is Bernie Sanders won last night’s Democratic debate. Read a roundup of opinions from political pundits and focus groups here.  Six takeaways from the debate here.  Sanders=Trump, Clinton=Obama.  With 53% of the electorate disapproving of the job that Obama’s doing, that can’t be good for Hillary.

Who Won the Democratic Debate? was last modified: January 18th, 2016 by Jeanine Martin