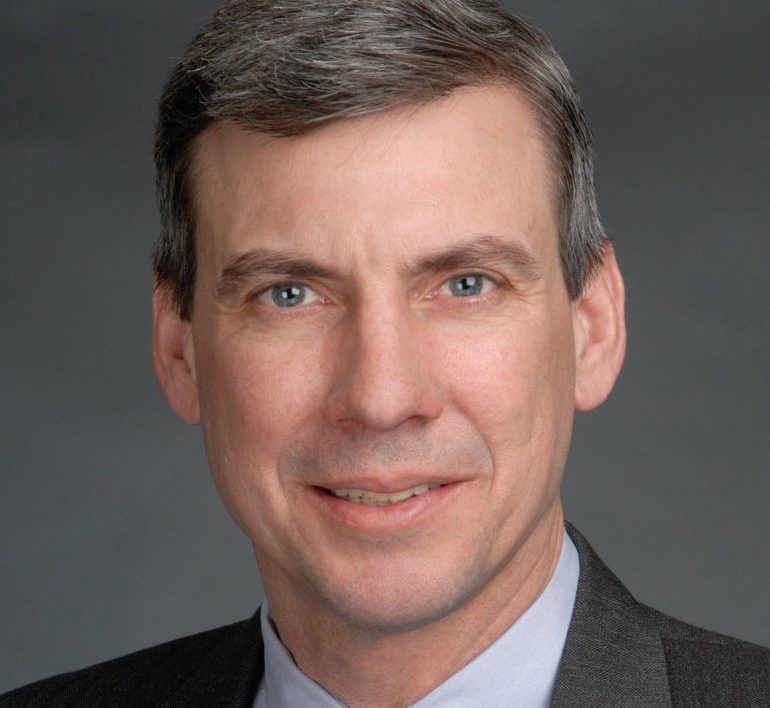 Who’s running to replace Senator Black in the 13th district?

Rumors are circulating about John Stirrup seriously considering a run for the senate seat being vacated by Senator Dick Black.  When the 13th State Senate seat was first created it was an open seat.  Stirrup ran in the 2011 primary against Black and was narrowly defeated by 100 votes.  John Stirrup was not in the race as long as Dick Black but he was able to raise over $155,000 in just a few short weeks. Despite the tight race, Stirrup was a team player and wasted no time working for Dick Black to ensure the seat was safely in Republican hands.

Stirrup would be a strong conservative contender for the seat.  Stirrup is unapologetically pro-life, is an avid Second Amendment supporter and has a pro-taxpayer track record when he served on the Prince William County Board of Supervisors.  While on the board, John Stirrup held dozens of town hall meetings, was a leader in stopping illegal alien crime.  His wife, Heidi, is a conservative powerhouse in her own right.  Together, they bring years of conservative Republican credentials to the table.

If Stirrup enters the race, he will be the second person to enter the race behind Supervisor Ron Meyers.   Other people rumored to be considering a run for the 13th State Senate seat include School Board Member Jill Turgeon, attorney Caleb Kirchner and Supervisor Pete Candland.  People who are rumored to have decided against running for the seat include Del. Dave LaRock, former Delegate Randy Minchew and Supervisor Jeanine Lawson.  With months to go before the primary, this is shaping up to be an interesting race to watch.