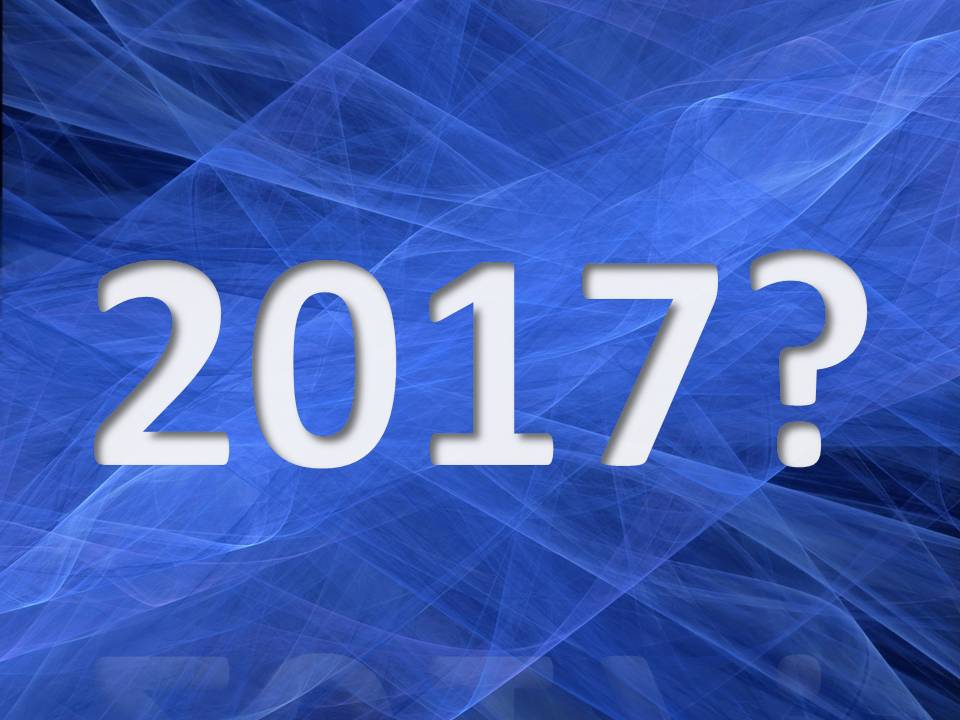 Next year Virginia will elect a new Governor, Lieutenant Governor and an Attorney General.  Governor McAuliffe is limited to one term so he will not be in the mix.  However his Lt Governor, Ralph Northam, is running to replace him.  If Hillary wins the Presidency and brings McAuliffe into her cabinet, Northam will assume the Governorship and run as an incumbent.  The current Attorney General, Democrat Mark Herring, has announced he will run for re-election.  The only Democrat who has announced a run for Lt Govenor is Justin Fairfax.

On the Republican side of the aisle, three candidates have announced a run for Governor, Ed Gillespie,  first district Congressman Rob Wittman and Prince William County Chairman of the board of supervisors, Corey Stewart.

In Virginia the tradition had been in we elect Gubernatorial candidates who are the opposite party of the President.  Clearly that didn’t happen with Obama and McAuliffe and I wouldn’t count on it next year either.