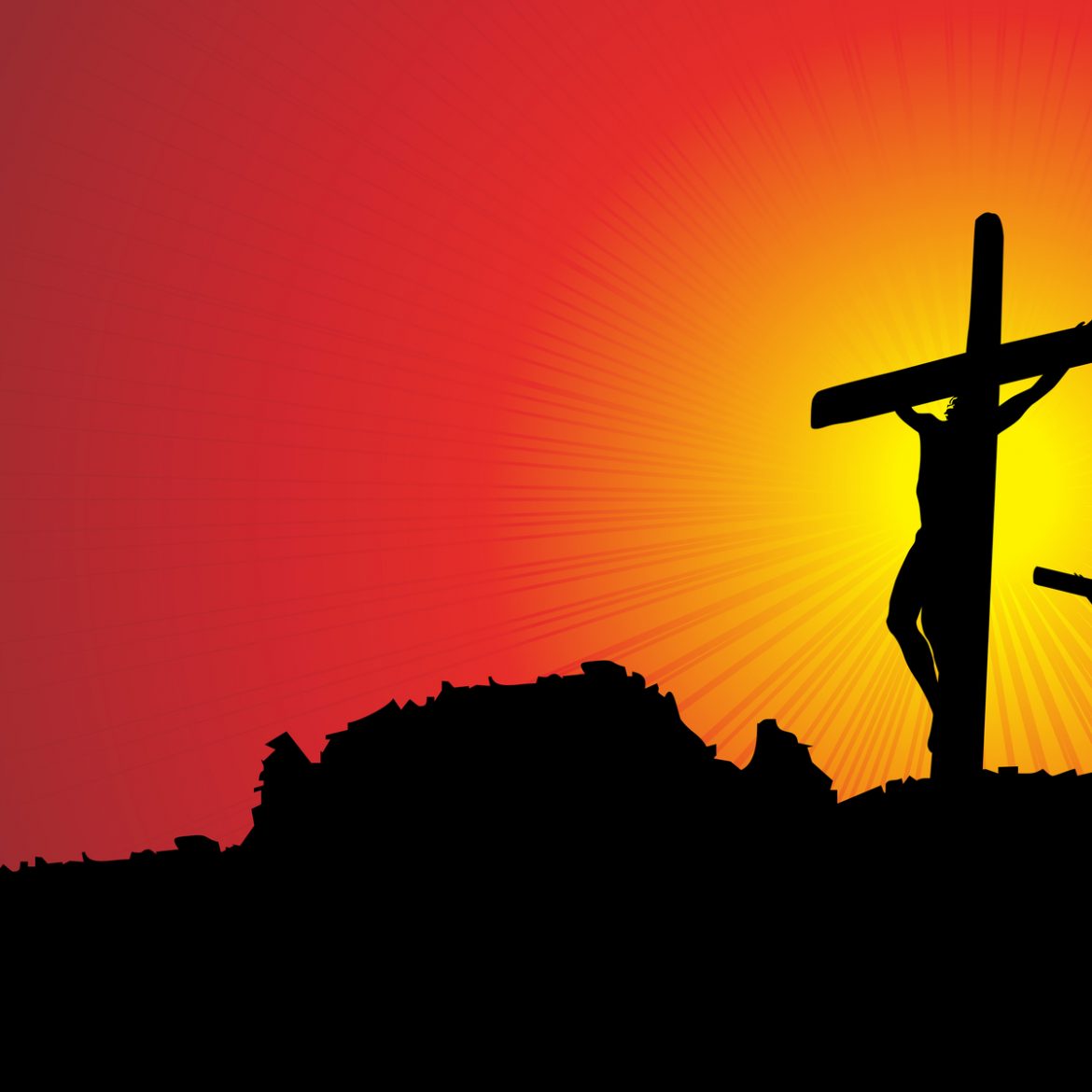 Within the past few years, those among us who have logged a few life-miles have had to smile at the news that some of the things â€œeveryoneâ€ knew to be true, have been turned inside out, upside down.

Conventional knowledge â€“ what is regarded as truth today – changes all the time. And itâ€™s a really long list. Many things we â€œknewâ€ only one, ten, or thirty years ago – just ainâ€™t so â€” at least this year.

Now, weâ€™re now told that monitoring all the cholesterol in food intake is a waste of time, where it was critical only a year ago.

Coffee is now good for us, even in prodigious quantities, but was suspected of all sorts of terrible maladies only recently. Oops, hold that study! Just in the past few months, yet another study claims that more study is needed.

Red wine was good for you until just a few years ago, now, not so much.

But, itâ€™s not just food. This phenomenon is everywhere in our media culture and society.

A generation ago the experts said we were going to freeze in a new ice age. Today, the same experts say weâ€™re going to sizzle like a rib-eye on the grill.

Over 40 years ago, Professor Paul Ehrlich sold truckloads of his book, The Population Bomb, filled with grim projections of plummeting food production and resource exhaustion. The world produces much more food now than then by an astounding factor.

Only a few years ago we were told the age of carbon-based fuels was over. The so-called experts were wrong. Weâ€™ve never had so much identified natural gas and petroleum reserves, and now the United States is the largest producer on the planet.

A few years back in an article in the Scientific American, Florida Stateâ€™s Dr. Roy F. Baumeister threw a brick at another conventional truth â€“ the self-esteem movement that seems to have a stranglehold throughout the media culture and the educational establishment.

Following up on his previous work, and that of other psychologists, he provides ample evidence and judges the movement a failure: â€œForget about self-esteem and concentrate more on self-control and self-discipline.â€

In politics and government, the lie and the truth are co-joined twins, so that at any given time, yesterdayâ€™s truth is todayâ€™s lie. Itâ€™s very confusing.Â

None of this is actually new, of course. The truth and the interpretation of the truth sit in the crux of every human drama and interaction and has since the Snake hornswoggled Adam and Eve in the Garden of Eden.

The major difference in our era is that information and the purported truth it carries comes to us in such dramatic and immediate ways, with very few if any filters. This can be as good as it can be bad â€“ but without a foundation set in a dependable metric of truth, it is disastrous.

Thus the crumbling consensus on truth in our day has allowed the stripping and hollowing out of our Judeo-Christian truths and values to proceed unchecked and unchallenged, becoming so pervasive and accelerating so swiftly that it no longer requires cataloging. Â

And once the destruction of foundational and ancient truths is complete, what replaces them? If there is no social brake on injustice or corrupt science or the tyrannical impulse of government to crush individual freedom of conscience and action – is there a road back? Is there even enough time to think about it before the next action item confronts us, individually or as a society?

But then, then comes Passover and Holy Week; and the promise that truth will prevail even if we donâ€™t know why, when or how.

For Jews, the Passover is a time of reflection on the faithfulness of Godâ€™s truth that delivered a nation from far-off bondage. With it came the promise of the Commandants for a life in the here and now, and beyond.

For Christians, Holy Week is a glorious observance of the truth that this God is the God of the Resurrection, redeeming that which is irredeemable through human effort, and that He remains very much in the business of redemption.

This week over 2,000 years ago Jesus of Nazareth stood before the Roman Governor of Judea, Pontius Pilate, who asked Jesus if he â€œwas the king of the Jews.â€ Jesusâ€™ reply cascades down the byways of history and will until the end of human time:

â€œYou say that I am a king. In fact, the reason I was born and came into the world is to testify to the truth. Everyone on the side of truth, listens to me.â€ (Jn 18:37.)

These sacred certainties have been at the foundation of Western history for thousands of years. They have withstood the onslaught of evil, manipulating men and murderous nation states. They have survived wickedness within the walls of the synagogues and cathedrals themselves. Scoundrels and liars, cheats and charlatans have tried to capture them, bend them to their own purpose, or ride them to their own triumph. The worst of them could try for only the briefest lifetime.

Great intellectuals have come and gone, determined to disprove that which only the heart can judge. Oceans of ink have been poured out to tell sophisticated thinkers that the mythology of God is finally at an end â€“ gone once and for all.

Yet God waits, casting a patient shadow across history. Did He know from the beginning that we would need an occasional respite from ourselves so that we could catch a moment to refocus our attention on those things that can never pass away?

So every year comes and goes, and the urgent is swallowed up by the Ageless. When it looks the darkest, the God of our redemption invites us back to the light of Truth.

[Portions of this article were first printed in 2015.]