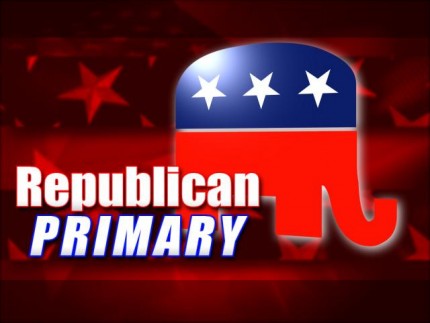 Why GOP Primary Rules Could Doom Trump, Carson, and Cruz

In Republican primaries moderates have a structural advantage.  This will make it very difficult for the grassroots and outsider candidates to win the nomination.

As The New York Times’ Nate Cohn astutely observed in January, Republicans in blue states hold surprising power in the GOP presidential primary process even though they are “all but extinct in Washington, since their candidates lose general elections to Democrats.”

The Bluer a district, the more value they have in our Republican primaries.

Read the article, it helps explain why we were stuck with McCain and Romney and why a moderate is more likely to win this time around too. Is this what Jeb! is counting on?