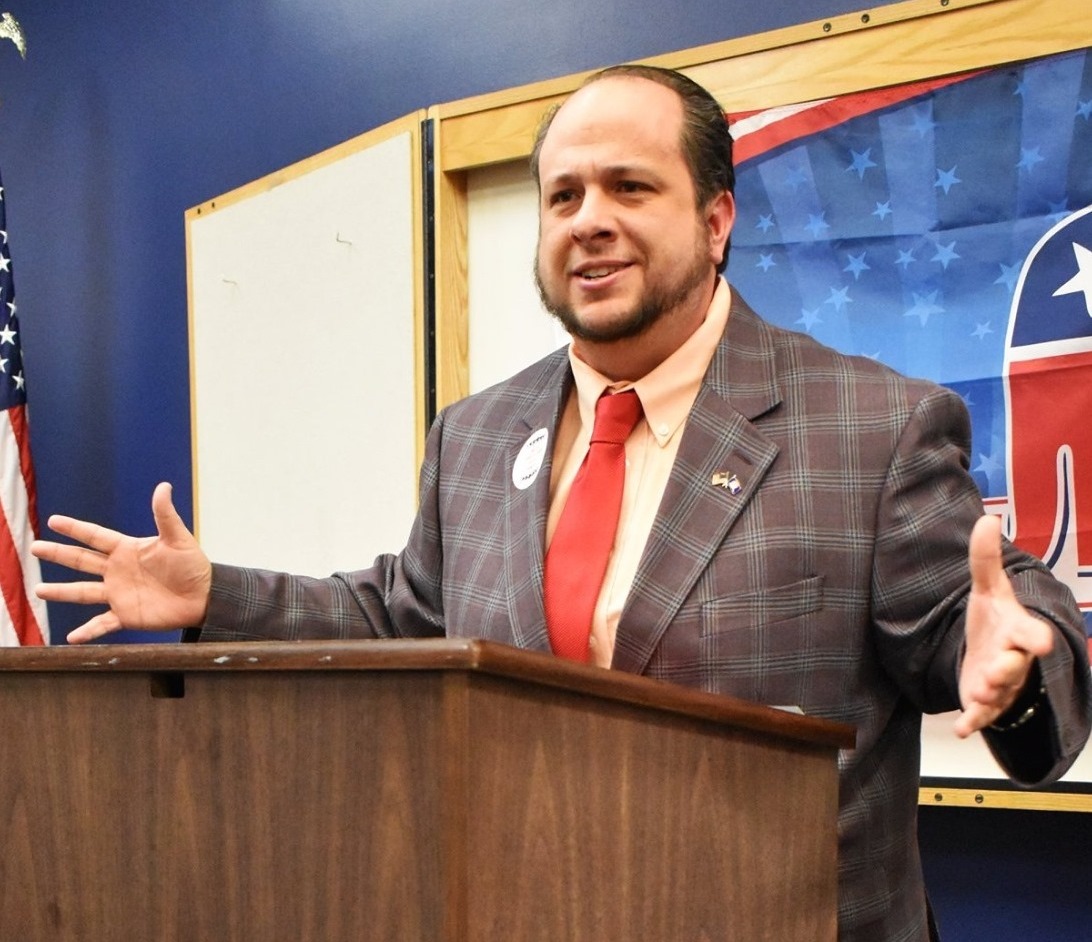 Why I am running for Richmond City Council

written by Guest Contributor Michael Dickinson July 7, 2020
I decided to run for Richmond City Council because of the dire condition the city is in. The local leadership in Richmond has vanished. The Mayor and current City Council have been nowhere to be seen during the last month of unrest, leaving citizens and small business owners to fend for themselves!

I have not always been a Republican, in my younger days I THOUGHT I was a Democrat. As I had life experiences running small businesses, meeting a missionary and journeying to God, my father passing away, coming to terms with my own mortality, and the democrat party becoming the party of aggrieved people rather than that of hard-working people my views shifted. Plus President Trump brought me to the party with his America first unapologetic style and his business sense.

The biggest priority for the City of Richmond is that we need to restore order, provide leadership, and support our police. The protestors do not even KNOW what they are protesting- they protest Monuments and the Police Department – YET ignore the 50 years of neglect to city schools by democratic leadership! Time and time again Democrats have bought shiny new things with taxpayer money at the expense of city students! That’s where the injustice is. We have 100 year old schools with rats and no air conditioning and democrat mayors like Levar Stoney, Tim Kaine, and Dwight Jones would rather fund Redskins training fields ($11 million) and breweries ($33 million).  Even this year the current budget is filled with waste! Anyone, with any level of business experience, could easily cut 10-15% off of it without making difficult choices. A good example is $550k for a press office?


Instead of taking care of what we have, the democrat solution has time and time again be to build something new or to create a new tax. In the past few years my First District opponent has voted repeatedly with the mayor to raise taxes on property owners and businesses.

My priorites if elected will be to run the City as a business. Reduce business taxes. Reduce property taxes. Fix the schools. Support the police. Most importantly- stand up and act like a leader and not hide for 3 days as the city burns (what are mayor and city council members did) and yet they have not cleaned up any of the graffiti or vandalism.

Why I am running for Richmond City Council was last modified: July 7th, 2020 by Guest Contributor Michael Dickinson

Michael Dickinson was born in Richmond and is a small business owner. He is a 3-time alum of VCU. He is currently running for 1st District City Council in Richmond.