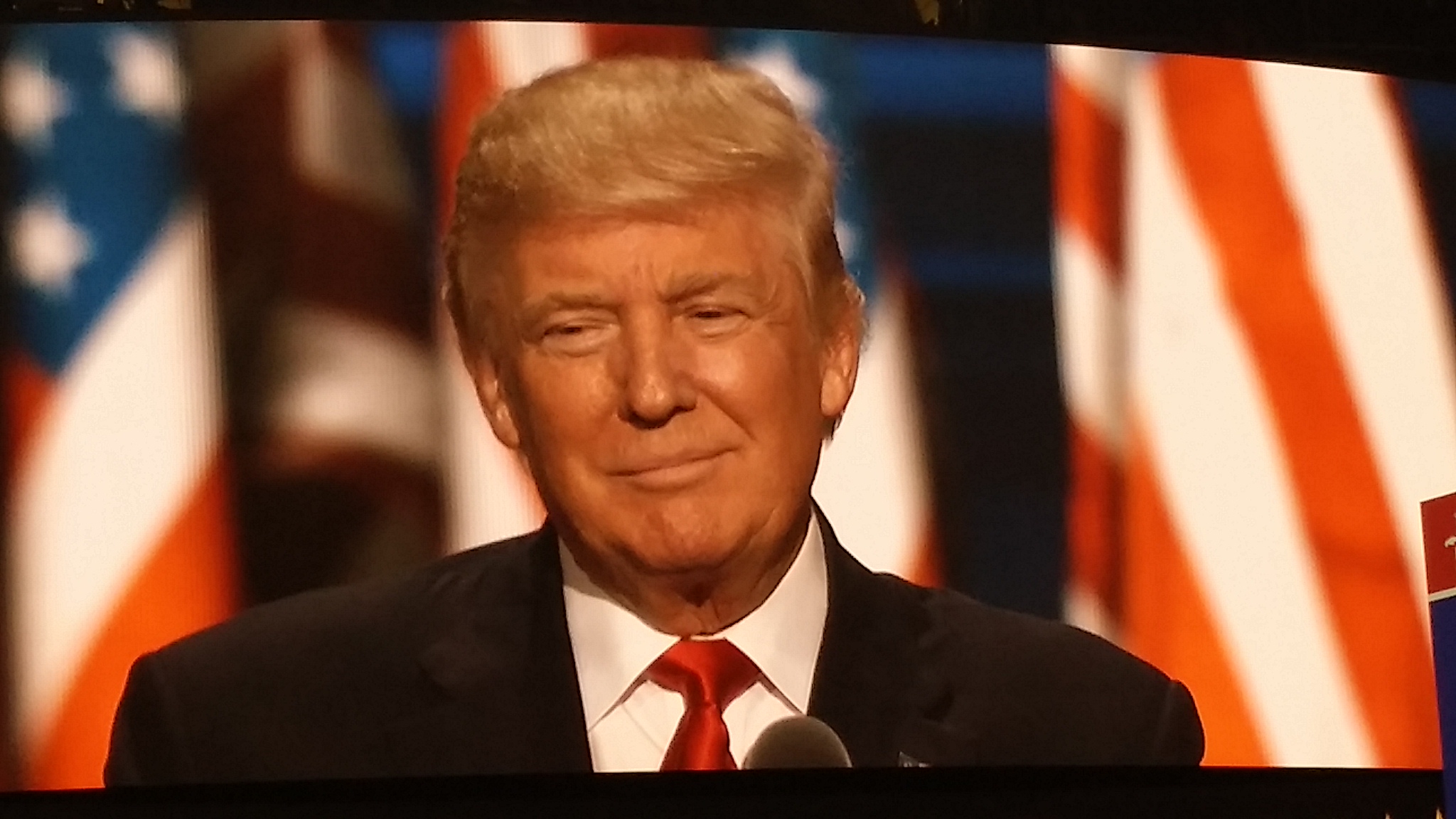 Why I Support Donald Trump for President

As former Co-Chair of the Ted Cruz for President Campaign, I have endorsed Donald Trump for President. Here are the reasons why:

Trump has promised to nominate good Supreme Court Justices.   No one doubts that Hillary Clinton will place hardcore Marxist ideologues on the Supreme Court. Since the next President will select three to five Justices, a Clinton presidency would spell the end of our Republic as we know it.

Trump has promised to control our borders.   The Obama Administration has flooded the nation with millions of illegal aliens. This policy shows unprecedented contempt toward American citizens.

Trump opposes corrupt trade deals.   Bill Clinton rammed through the NAFTA Trade Agreement with help from Republican neo-cons, Democrats, and labor unions. They all sold out American workers. NAFTA never did a single thing for American workers. Trump will fight these trade deals, and Hillary will push them through.  Trump is the only one who will try to protect the middle class.

Trump will end the Democrats’ War on Cops.   For three years, Democrats and the media have generated unprecedented racial tension across America pushing the false narrative that blacks are shot by white police at a higher rate than whites.  Hillary would continue exploiting racial hatred for political gain.

Trump will make the U.S. energy-independent.   The U.S. has the world’s greatest oil and natural gas reserves. For the past two years, we have been the world’s top producer of oil and natural gas despite the efforts of the Obama Administration to make us dependent upon foreign energy. Hillary would suppress oil and gas production to help Saudi Arabia dominate world supplies.  That will depress the US economy. Using our God-given energy wealth, Trump will create a boom in America’s economy.

Hillary Clinton is corrupt.   Since their earliest days in politics, Bill and Hillary Clinton were dogged by serious allegations of misbehavior. Rumors of everything from rape to murder have swirled around them. The latest debacles over Benghazi and her twelve secret email servers demonstrate Hillary Clinton’s utter contempt for the law.

Trump will slash Federal Regulations.   Hillary Clinton supports oppressive federal agencies like the EPA.  They usurped the law-making function of Congress. Hillary and Obama support using the “cell phone and the pen” to thwart laws duly enacted by Congress. By slashing regulations and revoking executive orders, Donald Trump will give renewed vigor and energy to our economy. He will restore traditional freedoms that have been eroded under this Administration.

Trump has promised to support our freedoms.   Hillary has distain for Religious Freedom and the Right to Keep and Bear Arms. By the end of a Hillary presidency, there would be little left of our personal freedoms. Judges she nominates will rubber-stamp deliberate violations of the Bill of Rights. Donald Trump has promised to defend our religious beliefs and our Second Amendment.

Trump will avoid war.  Secretary of State Hillary Clinton presided over one of the bloodiest chapters of American history. She oversaw the unwarranted invasion of Libya and launched covert wars of aggression against Syria and Yemen.  These caused untold human suffering.   Her reckless policy toward Russia risks triggering a nuclear confrontation.

Trump opposes regime change.   President Obama and Secretary Hillary Clinton have continued the neocon policy of regime change. This has been suicidal for America’s national interests. Trump takes a practical approach to foreign policy.  He will cooperate with other nations instead of overthrowing their governments on a whim.

In summary, I cannot identify a single area in which Hillary Clinton is superior to Donald Trump. Because of the Democrats’ contempt for the Separation of Powers, if Hillary Clinton wins the presidency, this may be the last time that Americans will experience free and fair elections. That is why I enthusiastically endorse Donald Trump for President of the United States.