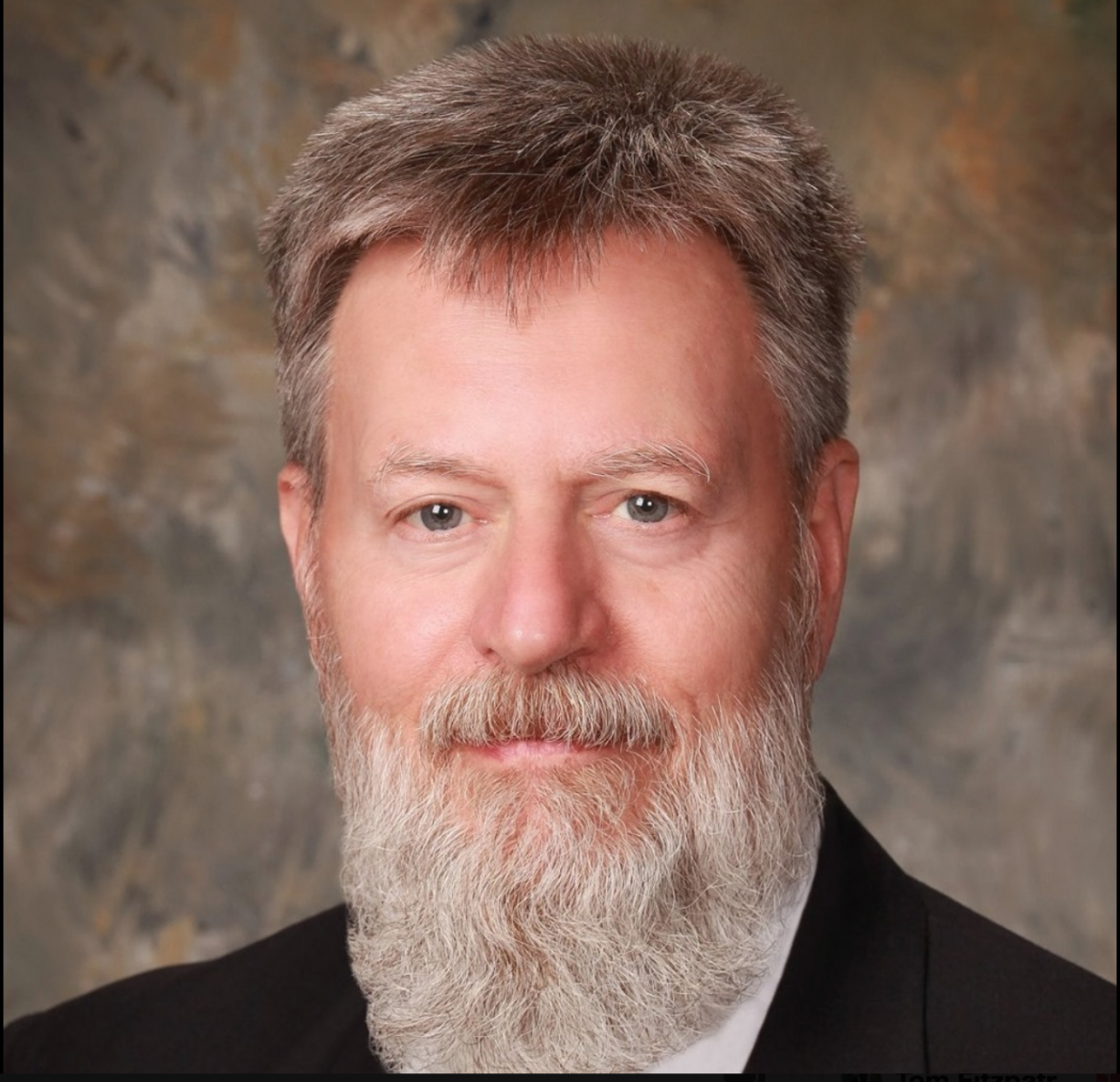 Why I support Mike Schoelwer for RPV chair

We all can admit, that doing the same things over and over and expecting different results, is the definition of insanity. Anyone happy with the current State of GOP affairs either disputes this, or is in denial.  What a blessing, and a positive sign of our future, to know we are actually having a contest, between more than one good candidate, for the position Chair for the Republican Party of Virginia.

Not having known him previously, I have nothing but good to say of Rich Anderson. He is a fine Republican, introducing himself at our unit meeting, being smart, affable, and a positive thinker. It is these attributes, that probably led the hierarchy of the party, to recruit him.

Our current Chair, while thanking him for his considerable efforts, should understand for all things there is a season, and it is time for a new day.

A man I do know about, is Mike Schoelwer, current chair of the Lancaster unit, and also a candidate for State Party Chair. I have seen him consistently attending the advance gatherings, and representing his unit at the 1st District meetings. I have witnessed his hard work as a unit leader in the trenches, doing the often unsung duty of local party leader. I have personally watched him guide his unit, speak out and be a resource to other unit chairs, including myself when assistance was needed.

Mike is a fighter, and a retired officer of the United States Marine Corp. He is also a thinker and problem solver, as in his second career he served our country as an area leader for foreign service. His responsibilities included planning and strategy during times of conflict, for nations and opposing warring factions. He is also a self starting, level headed, detail oriented problem solver, not simply offering platitudes, but real and specific ideas. He is a consensus builder, as I recently watched him debate, and persuade a determined group, that the future GOP needs to be more, and not less inclusive. He reminded all about the hard work of our Republican Women’s groups, our Young and College Republicans. He spoke of the need to invite and include other voices to our cause, VCDL and 2nd amendment groups. He spoke of outreach to include Trump millennials and a program to register, and include those feeling the angst of Democrats in charge of our General Assembly.

We are lucky to have more than one good candidate, but I am proud to back a man with experience, vision, and specific plans to make our party start winning again. I am proud to support Mike Schoelwer for Chairman of the Republican party of Virginia.

Mark Daniel is a New Kent businessman, father of six, and a singer songwriter. Daniel is a vice chair of the first congressional district, chairman of the New Kent County Republican Committee, and a member of the State Central Committee.