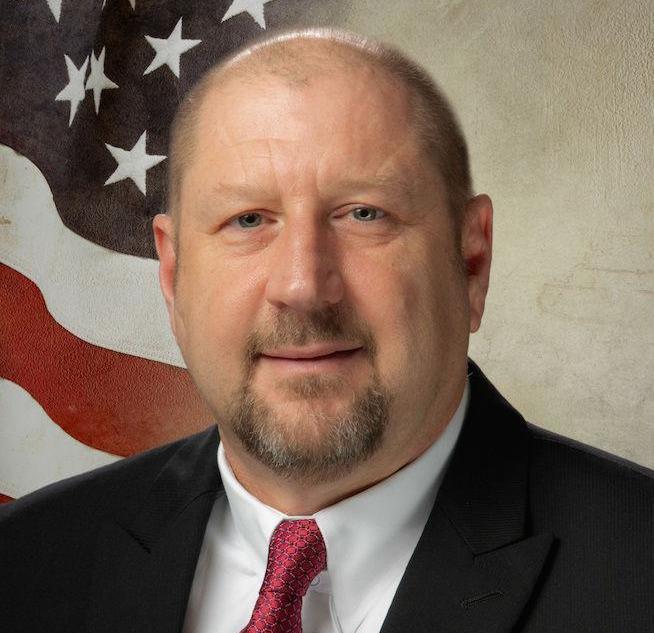 Augusta County has a major choice in the weeks ahead, regarding who they choose for the Republican Party Chair.  They can choose either a member of the old guard who has been the cause of so many issues in the Augusta GOP, or they can go with an exciting new choice.  I say letâ€™s go with the new fresh face, Dave Bourne.

The Mass Meeting will be held at the Augusta County Government Center, Verona â€“ on March 14 at 10 am.

Dave ran a heck of a race in the contest to replace Dickie Bell in the House of Delegates, and instead of walking away â€“ as so many people often do, Dave instead wanted to make a positive change.  Dave showed hisself to be a very good fundraiser in his race for the House of Delegates, something that each local unit needs. More importantly, Dave â€“ having been a former candidate, learned from his experience and understands better than most the support that each candidate for local office needs from their Unitâ€™s and Unit Chairs.

Not to be outdone, Daveâ€™s opponent then tried to run out the 1st Vice Chair of the Augusta GOP, Mary Beth Swemba.   So we literally have the choice between one of the most toxic persons in 6th Congressional GOP Politics, or a new fresh face who has been working tirelessly to get Republicans elected to office. The choice is clear.

Dave understands the grassroots of the GOP, and is the type of take charge leader that we will need to help turn Virginia back into a bright shade of red yet again. Â  So remember to support Dave Bourne for Augusta GOP Unit Chair on March 14.