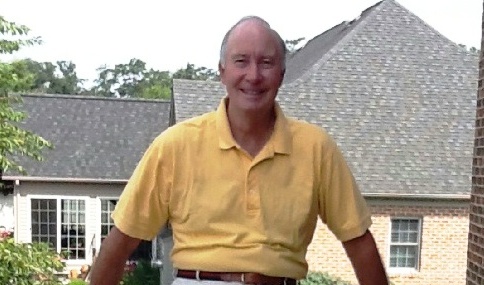 It’s Mass Meeting time in Virginia, where each Unit and District GOP Unit Chair is up for election or re-election.  And one of my favorite persons is running for re-election in Waynesboro, and here is why you should support my good friend Ken Adams for Waynesboro GOP Committee Chairman

We know next to nothing about Ken’s opponent.  He has never been active in Republican politics in Waynesboro or anywhere in the Waynesboro area.   There is a credible chance that Ken’s opponent is a plant from the same persons who have been so very disruptive in other GOP Units.  If that is the case, then it is the plan of the GOP Establishment to take down an effective Unit Chair and replace him with a puppet of the monied interests of the GOP.

For the 6th Congressional District Republican Party to thrive, we need grassroots conservatives in charge of the local Units.  There is no better person in this respect than my good friend Ken Adams.