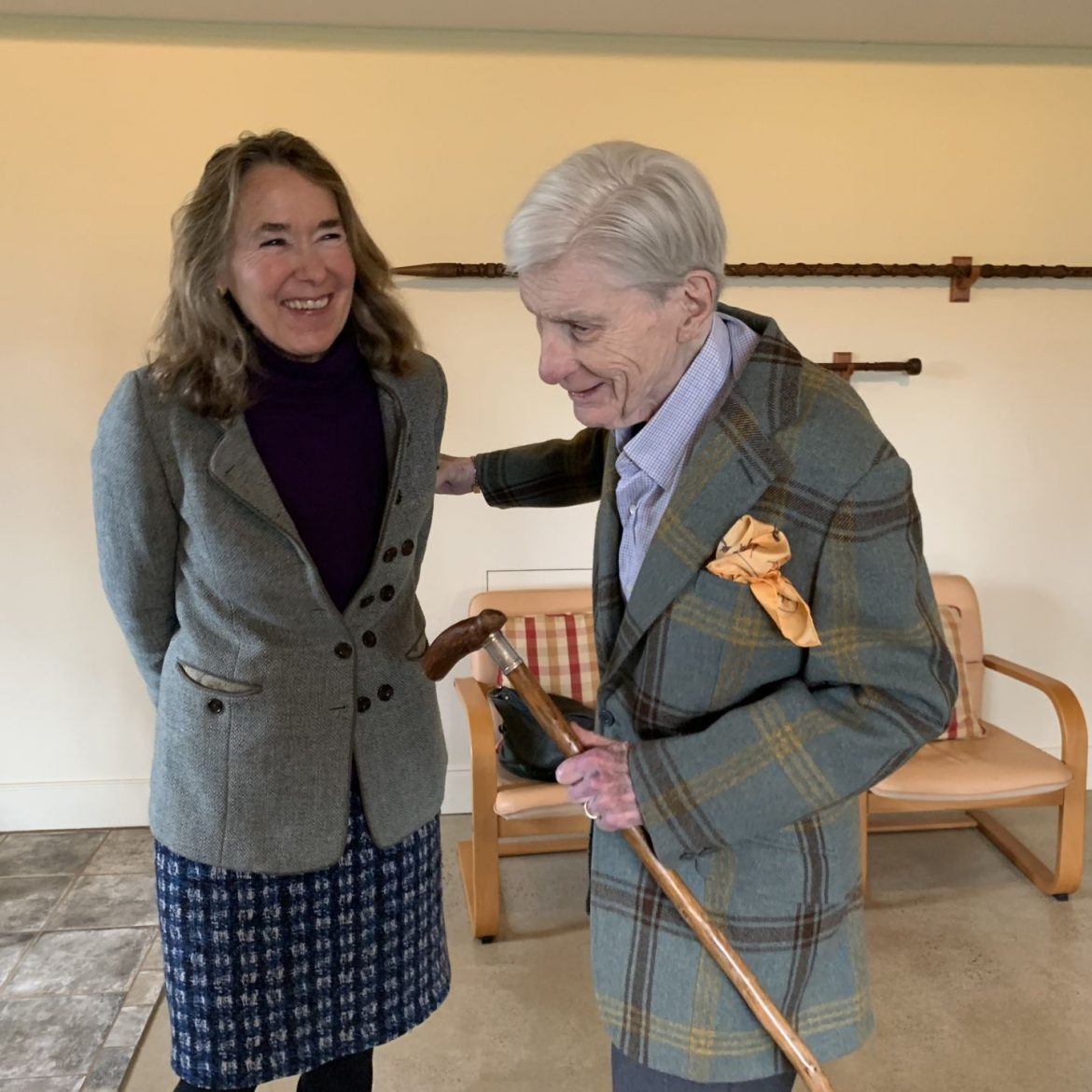 Why is John Warner continuing to claim he is a Republican?

Once again, former Virginia Senator, John Warner, has endorsed two Democrats, Leslie Cockburn for Congress in the 5th district and Tim Kaine for Senate. And yet John Warner still claims to be a Republican.Â  From Fauquier.com:

Warner endorsed Sen. Tim Kaine, also a Democrat, in his race against GOP nominee Corey Stewart in September. Warner appeared with Cockburn and Sen. Mark Warner (D) at a fundraiser at Kinloch Farm in The Plains Saturday.

Actually, we can take that away from him.Â  The Republican Party Plan prevents a Republican from supporting a Democrat in any race against a Republican.Â  It should be clear to everyone that John Warner is no longer a member of the Republican party.

Why is John Warner continuing to claim he is a Republican? was last modified: November 1st, 2018 by Jeanine Martin