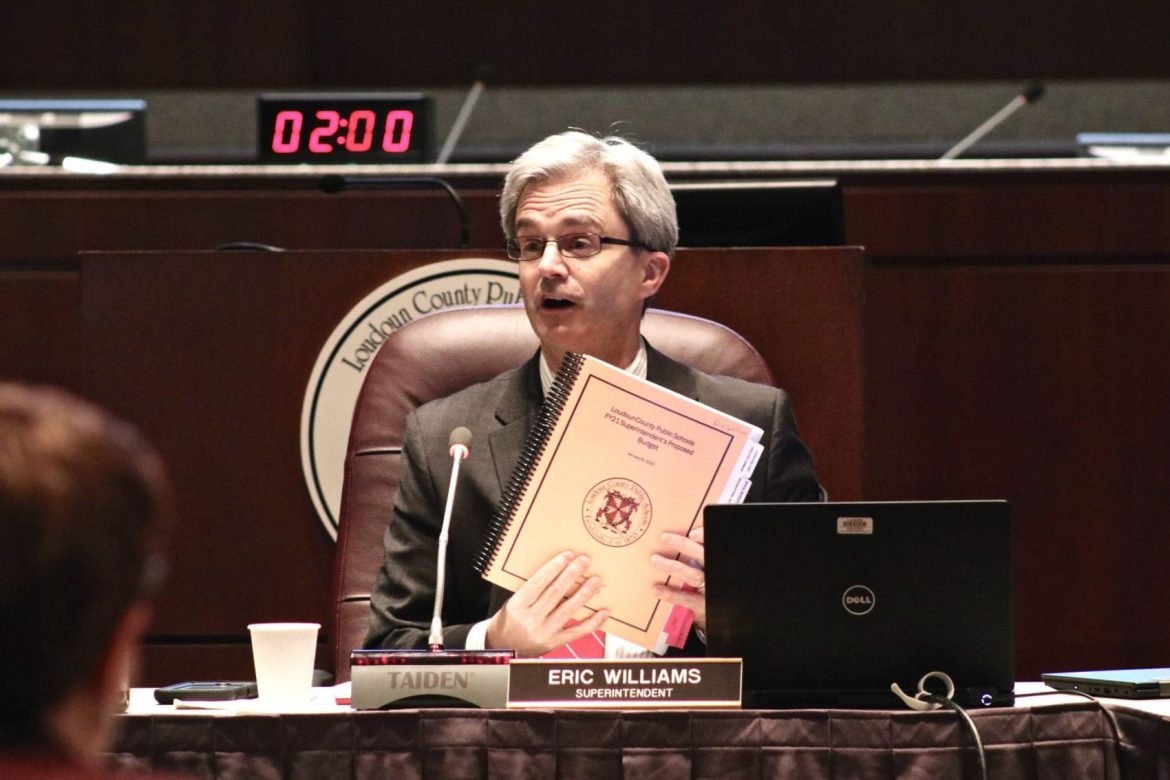 Why is Loudoun superintendent of schools leaving?

Eric Williams, the current Loudoun Superintendent of Schools, is leaving to take the lead in Clear Creek Independent School District outside of Houston.

Normally when a school superintendent leaves his job he moves up to a larger school system with higher pay. So why would Williams take a pay cut and move to a much smaller school system?

Over the last couple of months we have learned that Loudoun county schools have spent $422,500 in taxpayer funds to train teachers to teach the very controversial program known as Critical Race theory. From westnovanews.com:

>>>The spending is part of a campaign to combat what the Loudon school leaders call “systemic racism.” A “comprehensive equity plan” promises to “develop a Culturally Responsive Education Framework (CREF) to inform all instructional practices in every LCPS school.”

It will equalize school pass rates by black, hispanic and white students and require inclusion of more black and hispanic students in honors classes.

Another goal of the framework: hiring fewer white teachers and to mandate that “100% of new teachers will engage in on-boarding training sessions on Equity and Culturally Responsive Instruction.”

The plan also promises more ongoing “instruction” of teachers on concepts like “white privilege and “equity literacy and racial consciousness.”

An “Equity Leads Team” would enforce “explicit (new) norms of behavior” by teachers and school staff.

It would also establish new discipline standards for black and hispanic students with a goal of “(decreasing) exclusionary discipline practices” and improving “(white) students positive perceptions” of diversity.

â€œIn CRT, racism is seen as an inherent part of American civilization, privileging White individuals over people of color in most areas of life, including education,â€ an Equity Collaborative study pack titled â€œIntro to Critical Race Theoryâ€ reads.<<<

In other words, the school system will now guarantee equal outcomes by race.

This has stirred a great deal of controversy in Loudoun County, particularly among parents of students in the school system. A group, Parents against Critical Theory has formed to stop the implementation of the program.

Two parent groups have called on US Secretary of Education Betsy DeVos to investigate Critical Race Theory being taught in some Virginia School districts, including Loudoun county.

Loudoun county GOP also spoke out against the program.

The county schools drew further criticism when they revised their standards for “professional conduct” which prohibits teachers from criticizing Loudoun school programs “commitment to action-oriented equity practicesâ€ which includes â€œon-campus and off-campus speech, social media posts, and any other telephonic or electronic communication.â€ If a teacher mentions something negative about Critical Race Theory in her private time, away from school, she will be disciplined. So teachers, watch what you say at your next Book Club meeting.

Might some of these LCPS controversies be the reason Eric Williams is leaving Loudoun to take a pay cut and serve fewer students in Clear Creek, Texas?

Why is Loudoun superintendent of schools leaving? was last modified: November 11th, 2020 by Jeanine Martin

[…] Why Is The LCPS Superintendent, Eric Williams Leaving? Did P.A.C.T Help? […]