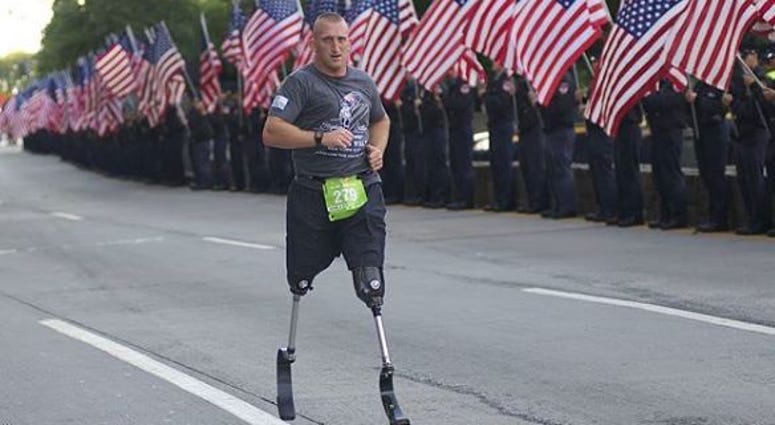 Why is Wexton hiding?

Tara Reade, a former aide to the then-Senator, has accused Biden of sexual misconduct during an incident in 1993. Since the accusations surfaced well over a month ago, multiple women have come forward to corroborate the allegations, and further corroborating evidence has surfaced in the form of a Larry King Live CNN segment from 1993. Now even the Washington Post editorial board has called on Biden to address the allegations and unseal his Senate records.

Within a day of Christine Blasey Ford’s allegations against Supreme Court Judge Brett Kavanaugh, Wexton said: “I believe Christine Blasey Ford. Her story needs to be heard. The Senate Judiciary Committee should investigate her allegations. The vote on Kavanaugh’s confirmation should be delayed. This is bigger than our politics and will impact whether victims can trust Congress.”

Wexton also attacked her 2018 opponent Barbara Comstock and went as far as accusing her of trying to cover up for then-Judge Kavanaugh, due to a longstanding friendship between the two.

What Jennifer Wexton said about the allegations against Kavanaugh:

●      “Barbara Comstock is holding her old friend, Judge Brett Kavanaugh, to a much lower standard…:”

What Jennifer Wexton has said about the allegations against Biden:

So where is she now?

“If Jennifer Wexton were actually serious about fighting for survivors, she would immediately rescind her endorsement of Joe Biden, or at the very least address Tara Reade’s corroborated story,” said Jones. “I am extremely disappointed, but not remotely surprised, at Wexton’s inability to look past party politics and give Joe Biden the same treatment she gave Brett Kavanaugh. Wexton’s constituents deserve better than her rank hypocrisy.”

Why is Wexton hiding? was last modified: May 3rd, 2020 by Jeanine Martin