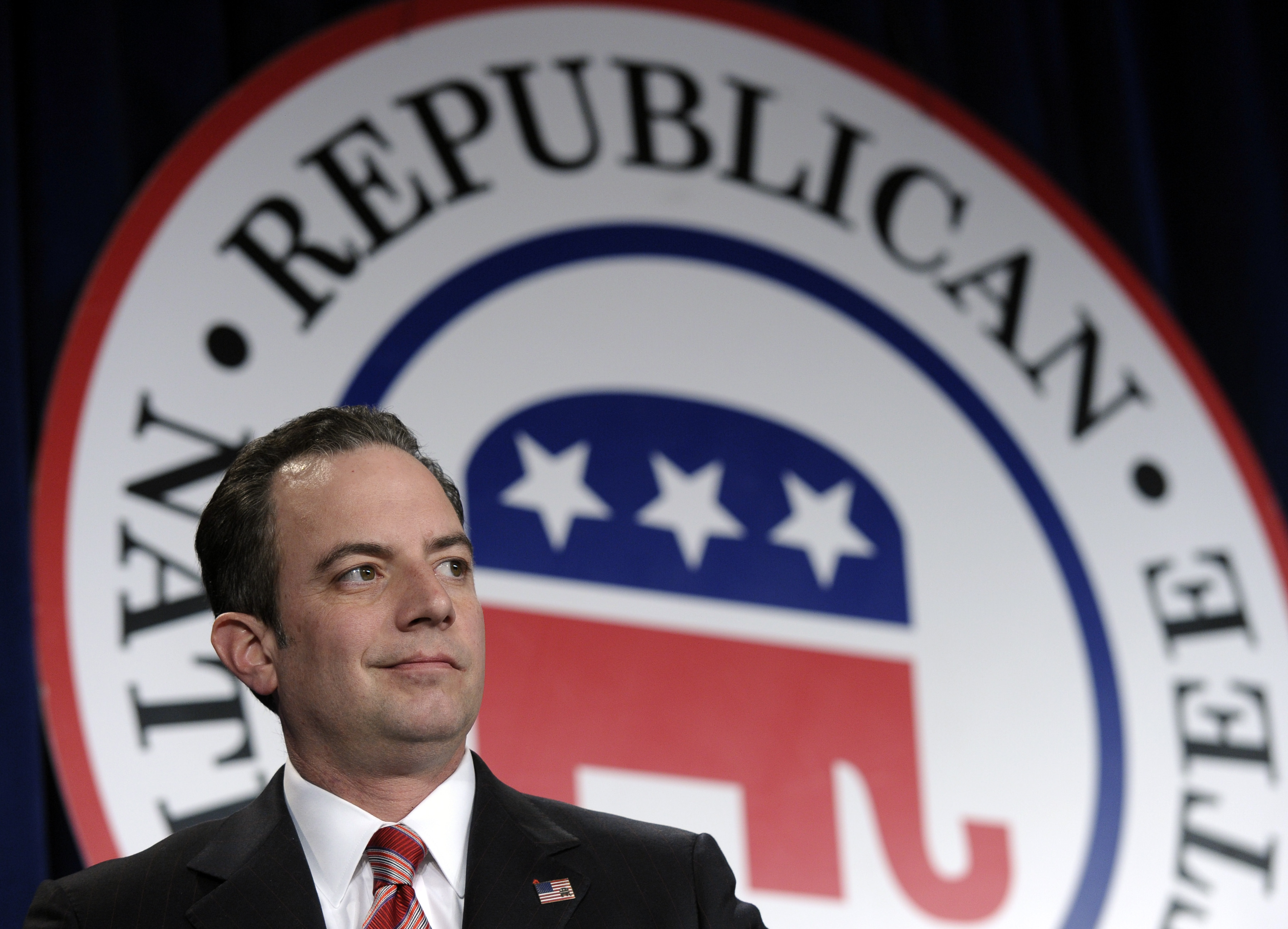 What happened in the rules fight in Cleveland yesterday at the RNC did not have to happen the way it did.  Let me first say that I 100% agree that the actions of the Convention were ridiculous and everyone should be pissed at what happened.  So I completely understand everyone’s frustration but I must say I think people like Mike Lee and Ken Cuccinelli and other leading conservatives have nobody to blame but themselves. They failed to understand that fundamentally Trump and his supporters were free agents in the establishment vs grassroots battle and with so many of them embracing #NeverTrump they drove DJT and his supporters straight into the arms of the RNC and Reince.  If the Lees, Cuccinellis, RedStates, Erick Ericksons, and the myriad of conservative thought leaders had embraced Trump and, more importantly, his 14 million voters, we could have created a powerful anti-establishment and anti-RNC army.  But instead they spent months plotting to depose him, to undermine him and to work for his defeat at the convention… something that was NEVER going to happen.  Forget about Trump himself.  His supporters are the ones we all should have been focused on, bringing them into the conservative fold in a way the GOP establishment never did with the Tea Party of 2010.   But we blew it.

Donald Trump is what he is, a businessman who makes deals.  Reince and the RNC gave him the best deal so he took it, and conservatives inability to understand that created the mess yesterday.  The spectacle of conservatives last stand now being fighting over RNC rules is a sad fall from grace, to be honest.  Our anger and energy is now nothing more than complaining about rules?  Who cares about rules, go out and do what Trump did – rewrite them.  Lee and Cuccinelli are talking about closed primaries and that’s all great, but I want conservative leaders that have loftier goals than RNC rules fights.

There was a chance to join with Trump and his supporters to crush the RNC and we blew it, and in my opinion it’s because so many of my friends joined a #NeverTrump movement who had better luck chasing windmills than deposing Trump as the nominee.  It was foolishness, conservatives deserve better than what Lee, Sasse and others have given us in terms of leadership.  I’m not thrilled with Trump as the nominee, I’m an old Ron Paul guy so I understand the frustrations of these conventions.  Trust me.  But white-washing their own tactical and political blundering by just screaming about “RULES” fails to move me.  I get that many now are assuming Trump will lose and trying to game the system for 2020, but this is an election Trump can easily win at this stage. We had a chance to grow our grassroots exponentially but instead, focusing on Trump himself, we delivered his supporters to the arms of the establishment.  In some cases, like here in Virginia, we used the establishment’s own tactics, like slating, against the Trumpers and it backfired big time.

So I’m sorry, I’m not going to cry and bemoan what happened yesterday. I’m not going to scream about Reince and RNC, turn in my red elephant card and lose my mind because it was all so predictable. It was all so predictable as I watched conservatives, post Indiana-primary, plot fruitlessly for something that was never going to happen. Every Kristol threat, every Sasse tweet was one more step of the RNC and the establishment winning Trumps supporters.  We can beg them and tell them what happened yesterday hurts them, too – and that would be the truth.  It does.  But why would they ever listen to conservatives after so many have mocked them and mocked their candidate?  It’s asinine, quite frankly.  The chance was there to finally take over, but mocking and alienating a group of people that we have much more in common with that the establishment does was a giant mistake.

I’ll leave you with the famous quote from the First Conservative, Barry Goldwater,