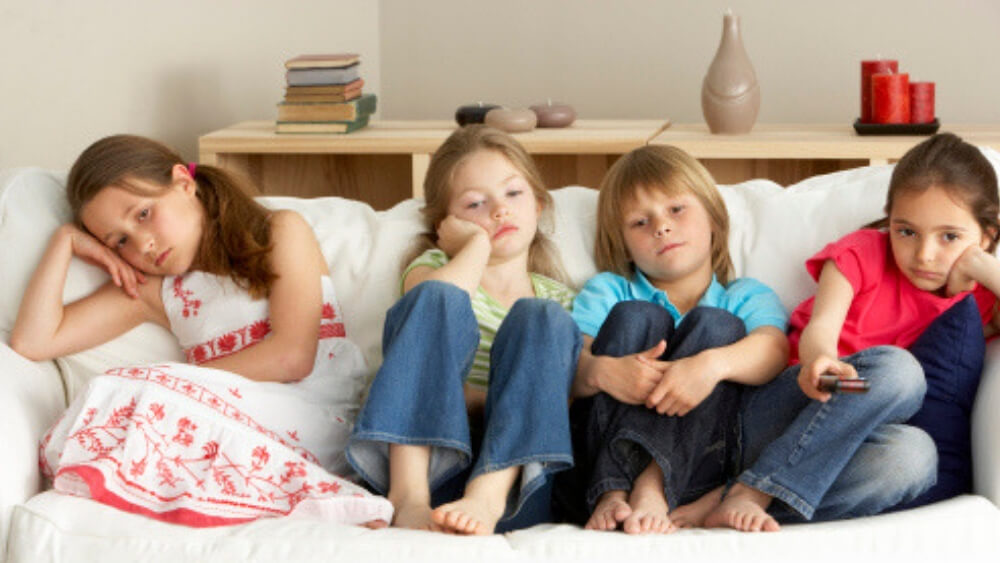 Why schools are not reopening? Unions

Statewide, the Virginia Education Assn. (VEA) and national teachers’ unions like the American Federal of Teachers and National Education Assn. were major donors in the 2019 state and local elections, which as we all know were swept by the Democrats, thus threatening Virginia as a low-tax, pro-jobs state.

Below are links to the Virginia Public Access Project (VPAP) showing aggregate donations in the 2019 election — virtually all the money going to Democrats.

So, we all know that with virtually all of this money going to liberal Democrats, that makes it very difficult for Virginia’s local school boards to reopen this fall in face of fearmongering over COVID19.

If you click the links, you will see that the contribution to the union-endorsed candidate is not much but can be a factor in many local low-turnout races.  In addition, being a right to work state (hanging on a thread due to Democrat takeover in Richmond), unions cannot compel membership nor have collective bargaining ability (at least not yet).

But where they have the school boards by the groin and make it impossible for Lord Gov. Northam to overrule them, or President Trump to have much influence, is with votes.

In Fairfax, Prince William, Loudoun and other large suburban areas, plus cities in Hampton Roads, where I live, the local schools are a major employer – and these folks are getting paid to work minimally and are major voting blocs in low-turnout local races.

In Loudoun County, where I served in elected office for 10 years,  the County’s Economic Development Department,  estimates the schools have more than 10,000 employees.

Based on 2015 data, about 50 percent of these employees live in the county –and thus vote in the county.  That’s a significant voting bloc if you are running in an off-year, low-turnout election.

Loudoun is, indeed, an outlier due to its rapid growth – it adds about 3,000 new students each year and so it hires new people by the droves – but school employees are major voting blocs elsewhere.   For example, Virginia Beach schools employ some 15,000 people – and if they don’t all vote in Virginia Beach, they sure vote in other Hampton Roads communities and have influence.

We see this influence in how many parents are in fear of their kids’ lives that they have acquiesced to the teachers.  In Jeanine Martin’s column some 50% of Loudoun parents opted for all-virtual learning for their kids.  My guess is a number of these people who opted for all-home-learning are teachers themselves or IT or federal employees and contractors.

It’s easy for them to keep their children at home. You can pick up the slack to ensure your kids are educated.  Not so easy if you have to go to an office or factory, especially if you are lower income and do not have the time to spend educating your kids while teachers stay at home and draw a salary and benefits from your property taxes.

The arguments to keep schools closed in this op-ed,  from the incoming VEA President, James Fedderman, makes no mention of how distance learning is hurting poor students, and his arguments (which I present in brief) show how self- serving the unions and their followers are:

“No one wants to be back in school working with our students more than we do. We’re in it for the kids, and for months, we’ve found ways to stay in touch with them, check on them and make sure they haven’t been missing meals — all while doing everything we can to keep them on track academically.

“It hasn’t been without cost. This spring, we lost two of our members to COVID-19, one in Alexandria and one in Emporia. While we can’t say for sure where they contracted the virus, both had been working in their school jobs just before being diagnosed…

“In addition, I can’t tell you how many of our more than 40,000 members have tested positive for the coronavirus but have, thankfully, recovered.  …So, it’s completely understandable that many educators are worried, or flat-out scared, at the prospect of returning to school buildings filled with students and colleagues. “

Sorry sir, I do not feel your pain.  As Kerry Dougherty and others noted on these pages, had supermarket employees and food processing employees have shown fear about going to work, we’d all starve.

Now, due to VEA’s influence and the cowering of the local school boards, they plan to starve our kids more, and our economy, too.

A day of reckoning will come next spring when state and local governments realize they will have much less money from taxes due to the various businesses that either went belly up due to the COVID lockdowns, or commercial property owners demanding reductions in property taxes.  Assessments overall might be lower.

But the unions think the government is there to just write a check.  They think if Joe Biden and Democrats take over Washington, they will just “raise taxes on the rich” (who can actually hide their wealth very easily from the IRS) or just increase deficits to bail out states and localities.

And, we wait for a vaccine to save us – which is elusive.

I will close with this story.

On the Loudoun Board, I considered myself a very strong supporter of school funding – and even bucked my Republican colleagues in 2014 in being the lone vote against the budget because it cut millions from education.  Despite my concerns about the influence of the teacher’s groups regarding COVID, I support public education and think teachers are great people who work hard for not a lot of pay.  My twins benefited greatly from being in Loudoun County Schools.

However, had I run for re-election in 2015, which I did not do, I was told on election day by a union supporter I would probably not have gotten the endorsement of the Loudoun Education Assn.

He didn’t tell me why, but I think it’s just due to the fact I am a Republican and I raised a lot of questions about how money was being spent in the schools.

That is not the kind of elected official the LEA, VEA or national unions want in office, nor their members or the people they purport to represent.

Why schools are not reopening? Unions was last modified: July 20th, 2020 by Guest Contributor Ken Reid

Leave a Reply to It’s March 15 – Are your kids back in school? – The Bull Elephant Cancel Reply