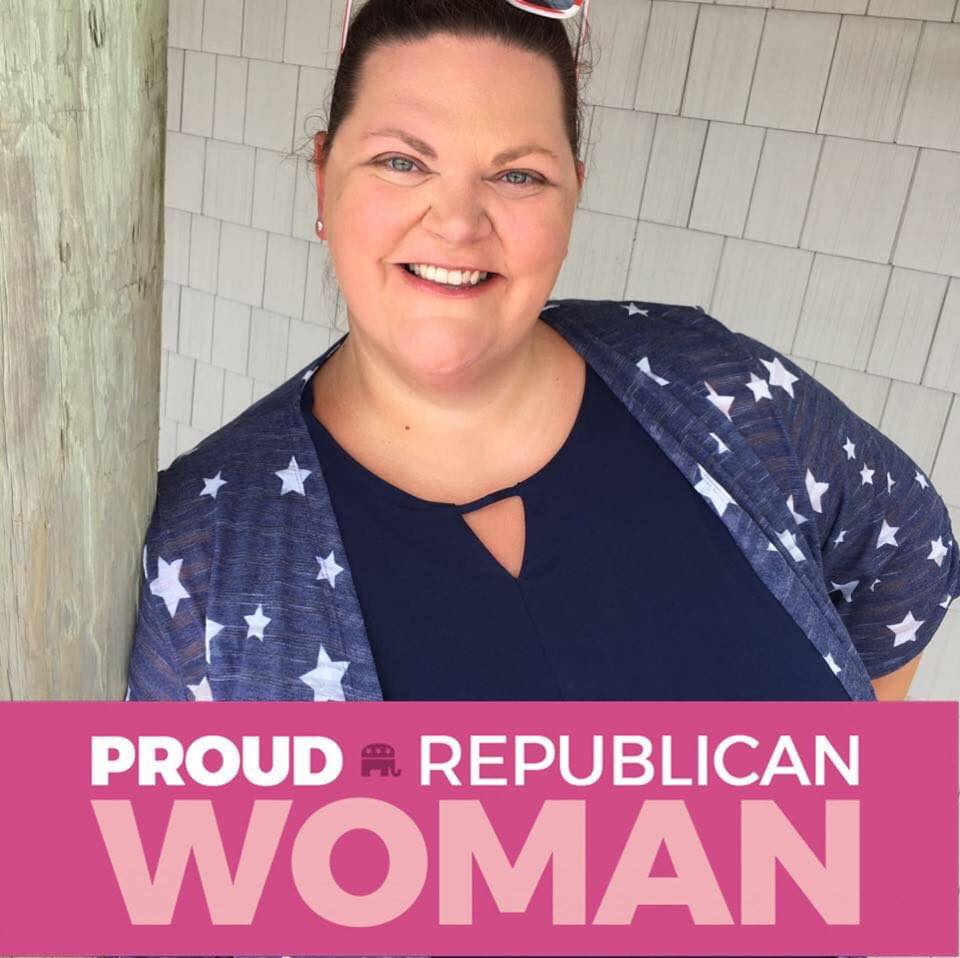 Before I begin, I would like to mention that this is not an endorsement and does not have anything to do with the organizations I belong to.

I met Alissa Baldwin, candidate for the Republican nomination for US Senate, earlier this year at the Chantilly gun show, as well as nearly every Congressional candidate.

As I made my way from candidate to candidate, nothing stood out. They were the same ‘just vote R’ because, well, we are not Democrats.

Until I spoke with Alissa Baldwin.

In an age where our so-called ‘Republican’ leaders have bowed before violent mobs, surrendered principles in the face of illegal activity and sold out our constitutionally protected rights, we need fighters, not typical politicians.

Our gun rights are being gutted, babies are still murdered daily at abortion clinics, and socialized medicine is spreading.

Speaking with Alissa Baldwin was a fresh breath of air. Unsolicited, she immediately launched into the vital tasks of restoring the liberty, sound money, a constitutional domestic and foreign policy, and the rule of law as the Founders intended.

Very few candidates are statesmen, or stateswomen, and even fewer realize that to restore these rights, we have to go back to sound money and stop the insanity of fiat currency funding a bigger government daily while also crippling the lower classes through yet another hidden tax, inflation.

The government cannot grow to a thousand times bigger than intended without fake fiat ‘dollars’ propping it up. We can never restore the Constitution if we have 30 trillion dollars in deficit spending each year.

As one of the leadership team of the Virginia Constitutional Conservatives, one of my main goals is to get candidates on record on hard issues.  Many politicians refuse to take a firm stance, hoping to slide by with just 30-second sound bites and meaningless statements.

You can see the results of our 2020 Federal Candidate survey here- https://VirginiaConservatives.net/2020-federal-candidate-survey

Right now, we do not need more politicians, we need principled leadership.

As a state PAC, the Virginia Constitutional Conservatives does not endorse nor engage in campaigning in federal races.

Instead, the goal is to educate the voters on the stances of candidates for public office.

Candidates like Alissa Baldwin are rare. Because, principle is rare in the political class, except, of course, the principle of trying to get elected at any cost.

Personally, I urge you to support Alissa Baldwin as a dedicated fighter for freedom.

Virginia, here is your chance to show that principle matters.