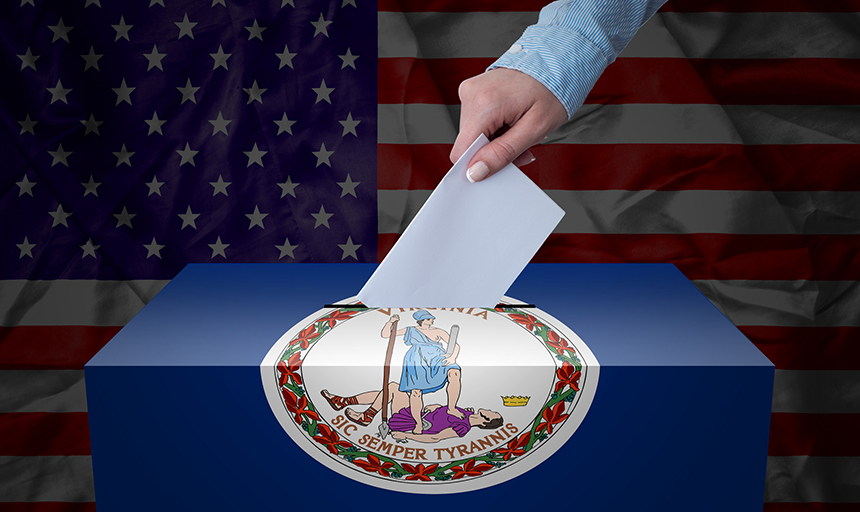 Why We Must Vote in Democrat Primaries

We Republicans keep letting the Dems eat our lunch. Yes, they generally have demographics on their side but they are also better at playing the election game.

One thing that they do that we don’t do is that they vote in our primaries. Virginia law says that any registered voter can vote in any primary, but only one. When we have a primary and they don’t,  I’ve seen some of them show up at the polling location that I work at. Undoubtedly they are voting for the candidates they feel would be easiest to beat.

I vote in the Democrat primaries but I’ve been unsuccessful in getting other Republicans to follow in my footsteps. In the latest primary, they had contests for offices for which we won’t have a Republican running in November. In other words, whoever won the primary is now “in”. As a result, we will have some far left politicians serving in Richmond and serving locally. Even in cases where we have a Republican challenger for an office, our votes can keep the extreme loonies off the November ballot. Consider this a form of insurance.

So, why aren’t many Republicans voting in Dem primaries? A good part of the reason is an urban legend. Republicans tell me that if one votes in a Dem primary, they will be warned that next time they’ll be thrown out of the party. This didn’t make sense to me so I checked local and state bylaws. What the bylaws do say is that we can’t do anything to aid another Party. Voting in an election where Dems are running against each other certainly isn’t aiding them.

Picture more AOCs in offices all over. We can stop this from happening by voting for the sanest candidate in each of their offices. And, we should avoid using primaries to pick our candidates so Republicans get to choose them, not Dems.

Why We Must Vote in Democrat Primaries was last modified: June 27th, 2019 by Guest Contributor Paul Blumstein

Paul Blumstein moved into Fairfax County about 9 years ago and joined FCRC a short time later as a very active member. He’s known as the guy who knocks on over 2,000 doors every year, volunteers at events, is a Vice Chair of Mason District, Assistant Chief Election Officer and is the FCRC rep to the 8th CD Republican Committee.