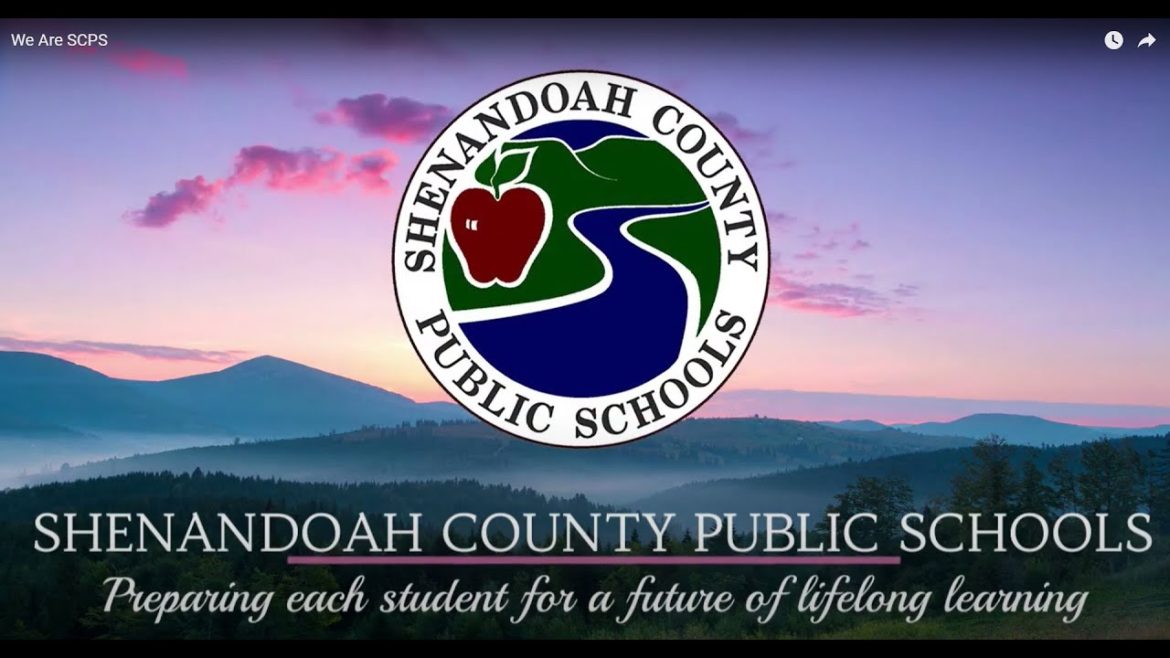 Why You Should Support Kyle Gutshall, Brandi Rutz, and Dennis Barlow for School Board

Shenandoah County voters have a lot of choices to make this year.  And as important as this Governor’s race is, the fact is that we need to take back our School Boards so they will be a line of defense against the radical agenda from the Democrat Party.  In this, in Shenandoah County, we have 3 candidates who you should vote for come November.  Colonel Dennis Barlow in District 1, Kyle Gutshall in District 4, and Brandi Rutz in District 5.

In District 1, Colonel Barlow is a long time friend, who knows how to get things done, and will be a thorn in the side of the School Board bureaucracy.  Colonel Barlow is a long time conservative activist who knows how to work with others to get through the agenda that he wants.  Dennis is a former social studies teacher and wrestling coach.  Dennis was also a former planner for the Joint Chiefs of Staff and worked in the Special Operations Directorate of the Secretary of Defense.  This is clearly a man who has a wide range of experience and his ability to remain calm under pressure and ability to think things through will be a great asset to the School Board.  Colonel Barlow is talking about re-doing the school agenda and adding more advanced classes in tech and vocation.  From the Northern Virginia Daily:

“At each stage of my career, I have honed skills as a team player which I think are uniquely applicable to creating educational policies,” Barlow said. “I spent two years as a trial counsel in military courts-martial, 14 years as a public-school teacher, 14 more years as a senior Army planner and humanitarian policy-maker in the Pentagon, and 14 years developing diplomatic solutions for countries plagued by the threats of hidden landmines. I have been able to bring people together to solve some of life’s greatest challenges. I am certain I can do the same for concerns our schools — and students — are facing.”

In District 4, Kyle Gutshall is clearly the future of this party.  Kyle, a recent graduate of Central High School, is the future of this party. Young, energetic, and a good conservative, Kyle is running on a conservative agenda.  Too many people my age and older like to say that our youth are not capable of running things. But when I see younger conservatives like Kyle Gutshall, I remain bullish on our future.  Kyle would be a great School Board Member and his future is incredibly bright.  For the record, Kyle also does sports broadcasts for Valley Sports Radio (WAMM 97.9 FM), is the program manager for WUDS 94.9 FM, and does broadcasts for the Strasburg Express Baseball team.  .  Kyle attends Lord Fairfax College where he majors in Business Administration and will be transferring to James Madison soon.    From the Northern Virginia Daily:

“I know there’s a lot going on and a lot of changes being made around the country and beyond,” Kyle Gutshall said. “I think I would be a good candidate for making sure that things are kept the way that the people of Shenandoah County want it to be.”

And last but certainly NOT least is my dear friend Brandi Rutz in District 5.  Brandi is a lifetime resident of Shenandoah County, who is also running on a reform agenda and who is sick and tired of the School Boards radical policies.  Brandi is a fighter who will take on the bureaucracy of the Schools and will ensure that your voice is heard.  Brandi, as does every other candidate mentioned above – is supporting a conservative agenda and will be a welcome addition to a School Board which has gone with every lunatic leftist policy known to mankind.    From the Northern Virginia Daily:

“I am running for School Board because I would like to return the voice of Shenandoah County parents back to the School Board,” Rutz said.

Rutz said she would like to see “traditional values return to Shenandoah County Schools.”

“I do not believe in concepts of cancel culture or critical race theory, which is a hot topic in our neighbor’s school system only a few counties away,” she said. “I feel someone should examine those and push back if necessary. I feel it will be here soon enough.”

1st off, in Magisterial District 1, there is Keven Walker.  Personally I like Keven, and admire his work with battlefield preservation.  I will not knock Keven Walker, and look forward to voting for him someday in the near future.  Very unfortunately – that future is not November 2021.

2nd – in Magisterial District 4, is Steve Shaffer.  Mr. Shaffer was at one time a part of the County Republican Party.  However Mr. Shaffer got involved with a group called Responsible Leadership for Shenandoah County.  RLSC was/is a PAC formed by Schools activists to try and take out conservatives on the County Board of Supervisors.  Mr. Shaffer raised money for this PAC in 2017, and in doing so, went against the Party plan.  After the County GOP Committee raised issues about this, Mr. Shaffer was deemed to have resigned from the party for not attending meetings in 2017.

Last but not least is Mr. William French, running in the 5th Magisterial District.  Mr. French is close with people who spoke out against the 2nd Amendment Sanctuary movement in Shenandoah County and has many friends inside Shenandoah Indivisible.  The same questions we have about Mr. Shaffer need to be answered by Mr. French.  Does he support allowing little boys and girls to use the same bathrooms?  Does he support CRT?  How does he feel about other radical leftist issues?  There is talk about bringing “Weekly Religious Education” to be brought back to the schools this next year as an elective course.  Word on the street is that Mr. French is opposed to the Weekly Religious Education.  (This post has been updated to show that Mr. French has not been endorsed by the Democrat Party in Shenandoah County)

The choice cannot be more clear.  These are our schools – they belong to the parents and to the children, not to the education lobby.  Vote for Barlow, Gutshall, and Rutz for School Board in Shenandoah County.

Why You Should Support Kyle Gutshall, Brandi Rutz, and Dennis Barlow for School Board was last modified: September 22nd, 2021 by John Massoud

The Shenandoah County Democratic Committee has NOT endorsed Steve Shaffer. Massoud is keeping up his campaign of disinformation and innuendo. Better yet, ask him to explain why Republicans are funding Independents to run against their own primary winners for Board of Supervisors.

You should support them because they have an “R” next to their name and Democrats have gone damned crazy.

YES — it is time for the Leadership of SHENCO to represent us and not the special interests of others.