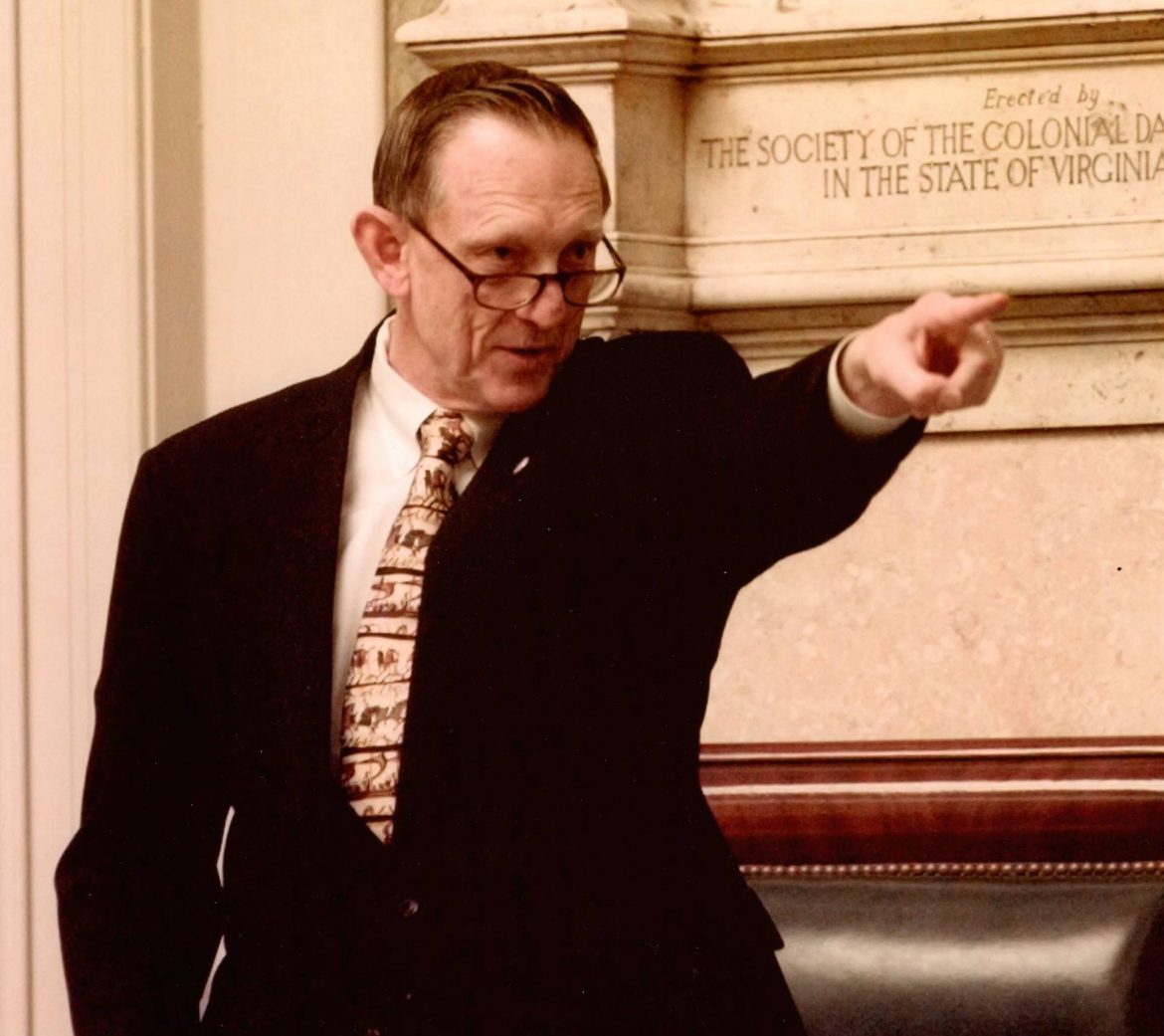 Why You Should Support Vance Wilkins for Amherst County Chair

In Amherst, there really isn’t much of a choice when it comes to who to vote to be the next Unit Chair.  The former Speaker of the Virginia House of Delegates, Vance Wilkins is the only logical choice. Vance was the builder of the Virginia Republican Party which had a majority in Virginia for over 2 decades.  Vance is a lifelong movement conservative who has led the grassroots against the GOP Establishment which was never in touch with the average Republican. If this party had more like Vance Wilkins, we’d be losing fewer elections and would have a good messaging strategy.

Vance has been a leader when it comes to minority outreach, making sure that minorities are welcome in the Party.   Vance helped Amherst GOP candidates do well in the minority precincts in Amherst.

Vance’s opponent on the other hand (Noel DePalma),  tried to run for Sheriff, and only got 12.5% in the general election, where other Republicans were getting 64% and up in their races.  So the candidate who got 12% in their election, wants to be the next Amherst GOP Committee Chair. Maybe the reason he only got 12.5% was because of the fact that he came out against the 2nd Amendment in his race for Sheriff in 2019.  Don’t believe me – here is the truth from his own mouth in front of his own voters regarding the 2A sanctuary movement:

Vance Wilkins on the other hand, supports the 2nd Amendment and was a leader in Amherst when it came to the 2A movement.

The Mass Meeting will be held on March 10 at 7 PM, at Madison Heights Community Center, 424 Woodys Lake Road.

The choice is clear – support Vance Wilkins and the 2A movement.

Why You Should Support Vance Wilkins for Amherst County Chair was last modified: March 5th, 2020 by John Massoud