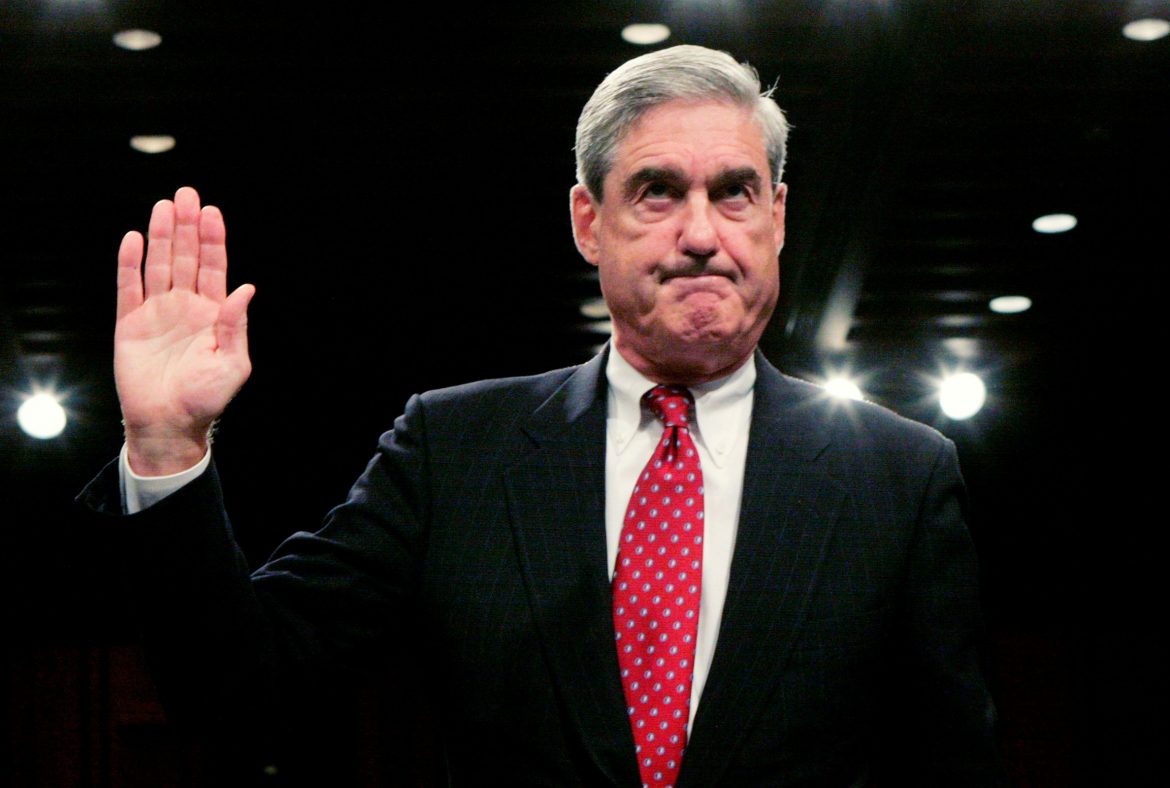 Will Democrats Hold Mueller In Contempt of Congress? No, Of Course Not

May I ask why Robert Mueller believes he is entitled to refuse to answer any questions he wants to?  The Democrats have made a great deal about holding members of the Trump administration in contempt of Congress. While I have pointed out here http://thebullelephant.com/congress-cant-enforce-barr-contempt-finding/ and here http://thebullelephant.com/mcghan-subpoena-unenforceable/ why Congressional subpoenas are essentially symbolic in nature the least we should expect from our Democratic friends is that they be consistent.

But will they be consistent?  Will they agree to hold Mueller in contempt of Congress if he refuses to answer questions?  Of course not.

Here is an excellent article on what Congressional Republicans should ask Mueller. https://thefederalist.com/2019/05/14/21-questions-ask-robert-mueller-testifies-congress/  Of course he will not answer.   Just a couple of my favorites.  “How did the Washington Post obtain a copy of your March 17 letter to Attorney General William Barr, in which you objected to his summary of the bottom-line conclusions of your report?”  “It’s also been reported that you returned or allowed to be returned the Strzok/Page cell phones back to the FBI information technology department, leading to the irretrievable erasing of many of those text messages. Why didn’t you preserve their text messages after you learned that they had exchanged inappropriate text messages on their phones?”

I only hope Republicans will rise to the task and ask Mueller the questions that need to be asked about this misguided investigation.

Will Democrats Hold Mueller In Contempt of Congress? No, Of Course Not was last modified: July 21st, 2019 by Dave Webster