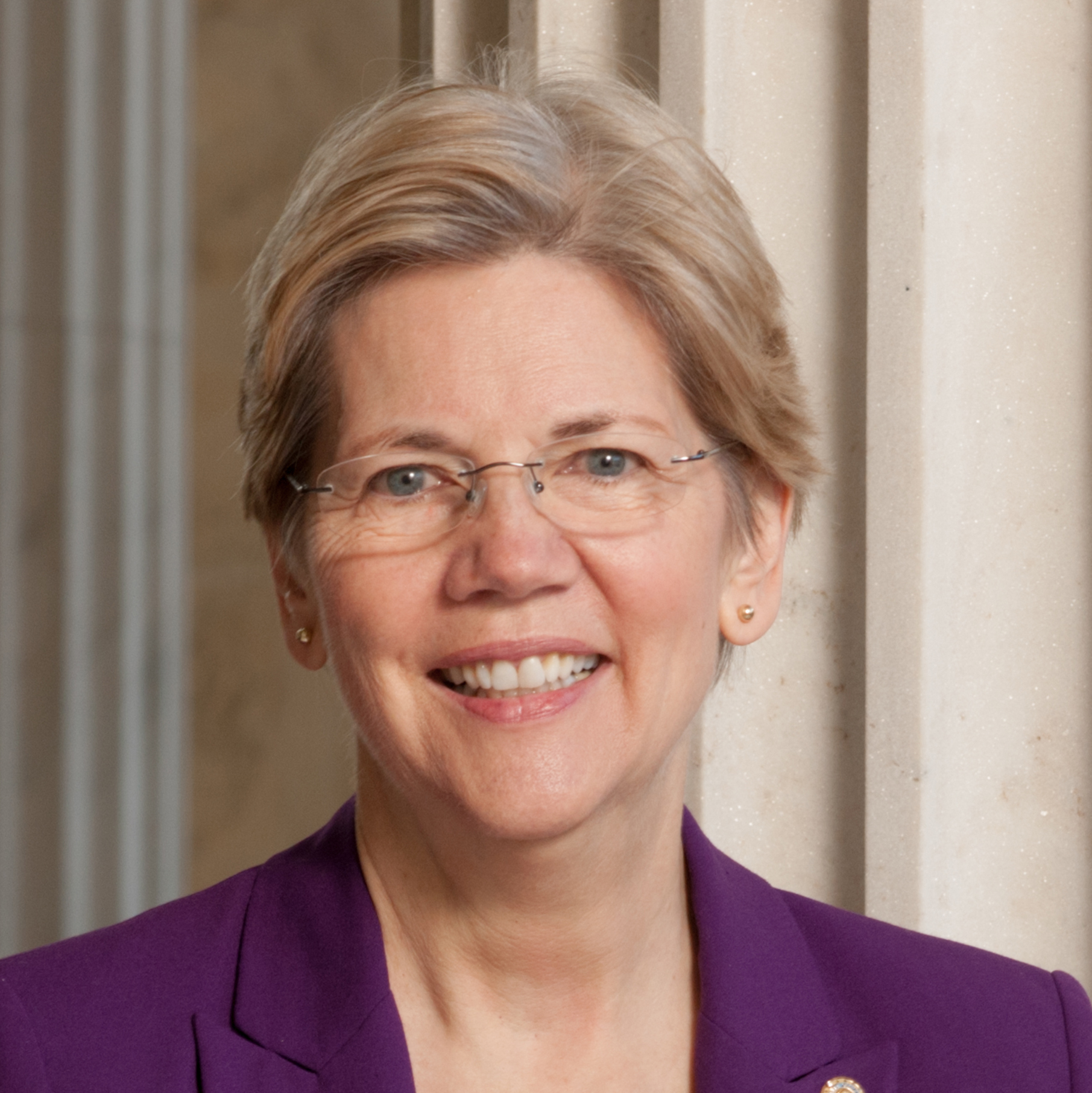 Will Elizabeth Warren Be Hillary’s VP and Will She and Trump Continue to Spar?

According to Politico.com Senator Elizabeth Warren will not be Hillary’s Vice President:

A Democratic insider tells us “no way in hell. She hates her, and she doesn’t want a competitor for power in her White House. The ‘V.P. candidate as attack dog’ thing is long over. Every single Democrat is and will be attacking Trump every day.”

One wonders what Hillary discussed with Warren yesterday in their private meeting, if it wasn’t the Vice Presidency? Perhaps Hillary was thanking the Senator for her continued attacks on Trump.

Meanwhile Trump continues to call Warren “Pocahontas” which upsets some Republicans, and probably all Democrats.  Last night in Richmond Trump offered a faux apology to Warren to the cheers of his supporters,

“I”m doing such a disservice,” he said, “to Pocahontas.”

Trump refers to Warren this way because at one point she told her employer, Harvard, that she was Native American.  She was then listed in their minority directory and the university was happy to lay claim to another minority professor.  When Warren was a student at University of Texas law school she listed herself as white, so there has been some confusion about her heritage.  Warren has never offered any proof that she is Native American other than to claim her high cheek bones indicate that heritage and she remembers her family talking about Native Americans in past ancestors.  It would be very easy to check through census records or a search of the Dawes Rolls.  The whole saga of Warren’s various racial claims is here.  This has lead to some (many) to refer to Warren as Fauxcahontas.  Trump skips the Faux part of the name and simply calls her Pocahontas, over and over.  Just one more thing that makes some Republicans uncomfortable but Trump’s fans love it.

My guess is Senator Warren will not be Hillary’s choice for Vice President but Hillary will encourage her to continue her attacks on Trump.  This week she called Trump “a loud, nasty, thin-skinned, fraud” and a racist.  Trump fired back,

“Pocahontas is at it again!” Trump wrote in one. “Goofy Elizabeth Warren, one of the least productive U.S. Senators, has a nasty mouth.”

Trump has also referred to Warren as an “Indian” and Warren has called him a “bully” and a “loser”.

It’s anyone guess how long this tit for tat between Trump and Warren will continue, but many Republicans wish it would end, now.

Will Elizabeth Warren Be Hillary’s VP and Will She and Trump Continue to Spar? was last modified: June 11th, 2016 by Jeanine Martin

Why would Republicans not want Trump to call her Pocahontas? Trump is the only Republican politician so far that is completely unafraid of ridiculing the ridiculous. Most thinking people understand very well that Elizabeth Warren made a ridiculous claim of Native American heritage in order to gain preferential treatment for herself. The way to confront ridiculousness is to openly ridicule it. Most Republicans are all caught up in whether it is fair or proper to question her claim, or whether we can prove she is lying or not, or whether other people will call us sexist for bringing it up, or a hundred other excuses for not confronting her ridiculous claim. Trump simply states the unvarnished truth fearlessly, in a way that voters understand. He ridicules her.

I agree but the Washington Post says Republicans are all in tizzy about Trump calling her that. It’s racist, or something.
BTW, your name is hilarious but wasn’t FU Sr a drunk who Frank Jr hated?

That boy was never right.

Hahaha, that comment deserves an award of some kind! Hilarious.

I heard that Pocahontas was outside the Richmond Coliseum doing the Rain Dance in the hope of keeping the crowds away.﻿ If a fellow rino thinks that is racist, then you need to listen to Pastor Mark Burns.