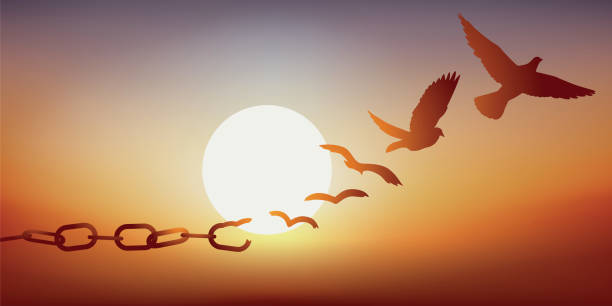 Will Governor Northam ever return our freedoms?

Back in March when COVID-19 came to Virginia our Governor gave daily briefings to the press to update us on the COVID medical statistics for the state and to announce the new rules he was imposing on us. Soon we were all told to stay home and non-essential businesses were closed.

After a few weeks, Northam changed from daily briefings to three days a week, Monday, Wednesday, and Friday. After a number of weeks, he lowered the briefings to two days a week, Tuesday and Thursday. As of Thursday, there will be no more briefings unless he changes his mind, something the Governor does with some frequency. More on details on the Thursday briefing here.

During the later briefings, the Governor informed of us when we would be allowed to move to the next phase of “Reopening Virginia”. Or, as one of my favorite politicians said, he would add a few more links to our chains. Complete freedom was never returned.

The Governor has deemed to allow us move to Phase 3 on Wednesday, July 1st. Now it would appear we will be in Phase 3 of Northam’s ‘recovery’ for the foreseeable future. No more press conferences and no increased freedoms. All rules now in effect shall remain in effect. There is no Phase 4 on the horizon.

Will Governor Northam ever return our freedoms? was last modified: June 26th, 2020 by Jeanine Martin