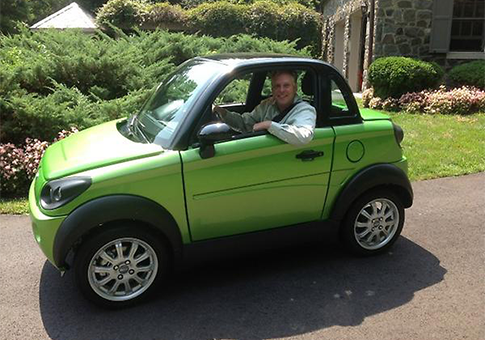 McAuliffe in his electric clown car

Will he or won’t he and will anyone care?

Former Governor Terry McAuliffe is still not saying if he will jump into the race for the Democrat nomination for President along with 20 of his closest friends.  Two more weeks of suspense before he announces! What a nail-biter!

On Tuesday the AP  caught up with McAuliffe in South Carolina where they reported,

I’ve said clearly, in the next couple of weeks, I’ll make the final determination,” McAuliffe said during a visit to the Statehouse in South Carolina, home of the first Southern presidential primary of 2020. “So, I’m traveling around, but out of all those early states, I have a lot of strength here in South Carolina….

I took a red state and made it blue,” the former Democratic National Committee chairman said. “We had the biggest pickups in 140 years under my four years as governor, and if we did it there, we can do it here in South Carolina.”

Should he be bragging about Democrats in Virginia when all three of their statewide officials are embroiled in scandal?  Not that McAuliffe didn’t have his own troubles when he was in office.

Will he or won’t he and will anyone care? was last modified: March 22nd, 2019 by Jeanine Martin