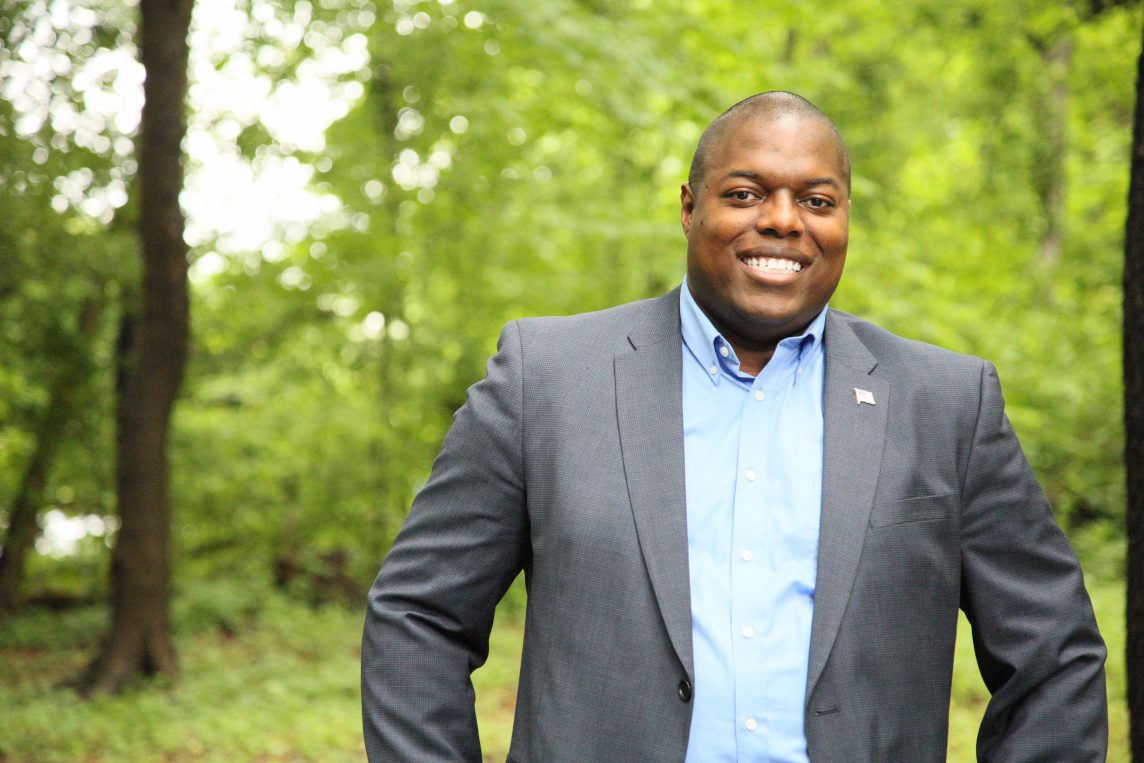 Jeff Dove is running for the Republican nomination for Congress in the 11th district which includes parts of Fairfax and Prince William Counties. Democrat Gerry Connolly has held the seat since 2012.

Candidates for Congress must submit 1,000 petition signatures from voters in the district for their name to appear on the ballot. It appears Jeff Dove may be a few signatures short of that goal.

Dove acquired 1,254 signatures but slightly more than 20% of those signatures were invalid resulting in Dove being a few short of the 1,000 required. However, Dove’s signatures are being reviewed by his team, confident that he has met the threshold.

After review should Dove remain short of the required number of petition signatures the 11th District Republican Committee could vote to nominate him as their candidate and his name would appear on the ballot.

UPDATE:  Jeff Dove has officially made the ballot. He will be the Republican candidate for Congress in the 11th district.  Stay tuned, more details to come.

Will Jeff Dove make the ballot in the 11th district? UPDATE: Jeff Dove has made the ballot was last modified: April 3rd, 2018 by Jeanine Martin

This thread was grossly unfair to Jeff Dove to throw it out there that he may not have enough signatures only to have to come back and correct yourself. What was the rush?

NOVA Republicans seem to work hard at not running candidates for public office, I would guess they have a weird kind of tradition to uphold?

It is dumb that depending on the nomination method, Republicans and Democrats don’t have to collect signatures to be on the ballot but everyone else does. So much for equality of opportunity, huh?

Huh? Republicans and Democrats must collect signatures, hence my article.

According to the code of Virginia, if Republicans or Democrats are nominated by some method other than a primary, they don’t need to collect signatures to make the ballot.

Right, because it’s the party selecting the nominee. When we do a primary, we’re allowing non-Republicans as well to help us select a nominee. Because we’re sticking the bill to the taxpayers, we go through the petition game to help justify the ‘anyone can get a trophy’ approach and the public can pay because it’s open to the public.

I believe the cost of this primary divided up amongst the State Central Members was $80,000 each. (I think that’s covered in the Creed under Fiscal Responsibility)

Nope, seems pretty smart to me, but I’m a Republican. Perhaps one can start the Equality Party, or the Opportunity Party.

Is it true that his campaign song will be “All You Need is Dove” by The Beatles?