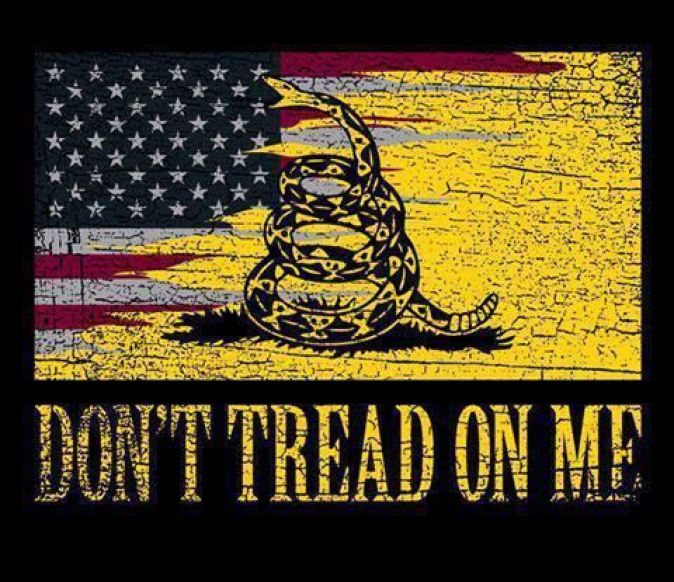 Will Populism Destroy the Tea Party?

As the Republican Primary moves forward, Donald Trump appears to have solidified more than half of the TEA Party vote, unveiling some startling  ideological differences amongst people associated with the TEA Party movement. On the Trump side of the divide, TEA Party members support protectionism, a larger more business friendly federal government, and appear more populist and nationalist than their conservative and constitutionalist “allies”. On the other side are the conservatives, constitutionalists, and libertarians who’s agenda of free trade, lower spending, lower taxes, limited government, and worries over the debt-crisis appears to have lost much of its’ support.

Frankly, I am uncertain whether the TEA Party can survive such fundamental differences in its’ ranks. Protectionism and free trade cannot co-exist. Big government and limited-government cannot co-exist. The difference between spending more and spending less may prove more divisive in the future than it has to date.

If the TEA Party is not a limited government, strictly constitutionalist movement aimed at reducing spending, taxes, and debt, then I’m not sure I have much use for it, politically. If the TEA Party truly does support Donald Trump, then the TEA Party is something I never thought it was – a largely unprincipled and populist movement. The trouble with populism is that it is inevitably damaging to the foundation and infrastructure of a Republic. It grows government power, creates more laws, and has a higher federal impact on the economy (leading to fewer jobs, higher prices, and further centralization of control). I don’t want any part of a movement centered around that.

The only thing populists and conservatives have in common is their opposition to the current leadership in the Republican Party, which is blamed for essentially allowing liberals and leftists to control the entirety of the federal system. That’s not enough of a bond to keep the TEA Party together.

I cannot imagine that I’m alone in feeling this way.

Now, I do not imagine that TEA Party’s will cease meeting or that resistance to the Republican Establishment will wane. What I do imagine is that the Trump supporting populists and nationalists will fight to control their local TEA Party’s against the Cruz/Lee/Paul supporting conservatives, libertarians, and constitutionalists. I can imagine, for instance, a county having two different TEA Party’s – one for the Trump People and one for the conservatives. Whether or not this would make the TEA Party’s more or less effective is impossible to tell, but it is hard to imagine a net positive result.

I cannot support organizations that support higher tariffs, the illegal targeting of innocent civilians overseas, unconstitutional executive orders and powers, or which justify increasing federal spending and debt in order to fund what they consider to be a more conservative agenda.

I’ve followed the TEA Party movement closely since its’ inception as a national presence and I am truly disappointed in the direction many of our TEA Party’s have taken. I do not wish to see the solid principles upon which this movement began tossed aside for a return of big government populism, nationalism, or nativism.

TEA Party’s ought to exist to hold their local, state, and national representatives accountable to sound fiscal and constitutional policy. It should not condone protectionist tariffs which will simply serve to make exporting American manufacturing more difficult, while raising prices and lowering our standard of living here at home. The TEA Party’s should not support the same sorts of executive excess we’ve seen under the rule and administration of President Barack Obama.

This is why Trump is so troubling and why so many of us conservative TEA Party members seem so aghast at the new environment we see around us. We always understood that people were angry – we simply assumed that everyone around us was angry for the same reasons. This has, sadly, turned out not to be the case. As uncomfortable as it is to say this, I believe that conservatives, constitutionalists, and libertarians need to pay attention to who is leading their TEA Party’s and that they ought to support people who support the same underlying principles they hold.

This populist/nationalist Trump phenomenon is not simply going to go away, even if he loses. We have not seen this level of progressive populism since Theodore Roosevelt and Herbert Hoover and unless we take responsibility for dealing with it, we could watch our country suffer the same caustic consequences we suffered in the late 19th and early 20th centuries.