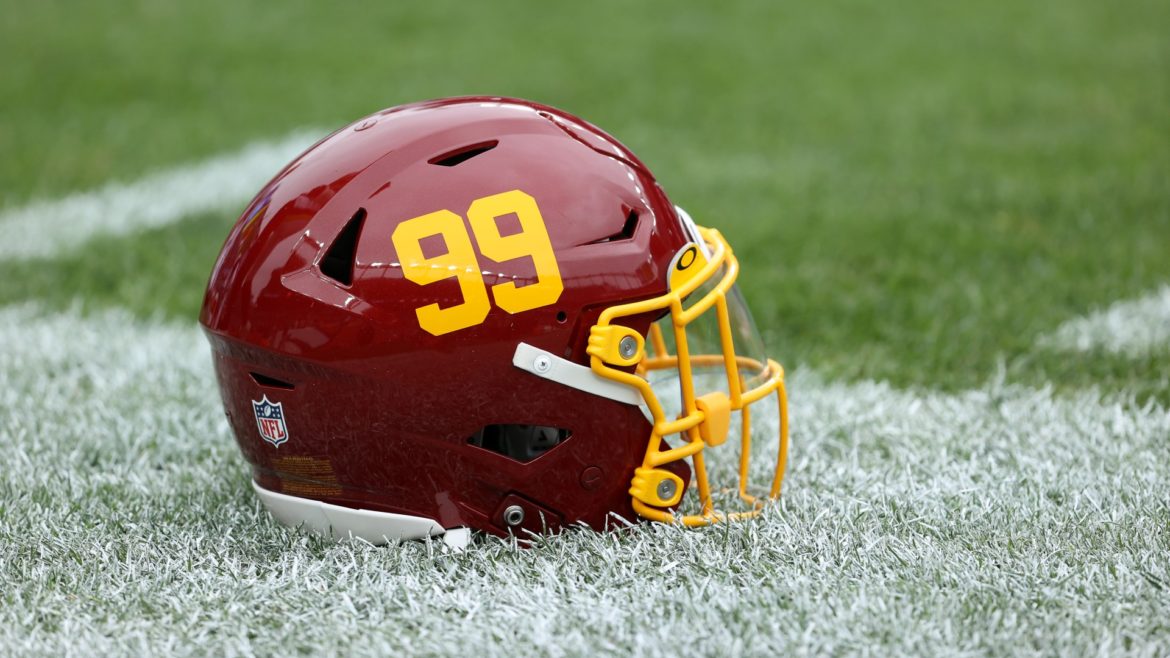 Will the new DC football stadium be built in Loudoun or Prince William county?

The Washington Commanders football team is considering three sites in Virginia for their ‘mini city’ football stadium comprising not only a massive stadium (700,000 square feet, on 16 acres) but also an entertainment complex as well as retail and office space and housing. (Think Loudoun One on a much grander scale.)

To finance this huge endeavor two bills are working their way through the General Assembly to create a ‘football stadium authority’ that would sell bonds totaling $1 billion. The team would pony up another $2 billion.

One stadium site being considered is in Sterling, Loudoun Quarries, off the northeast corner of Dulles International Airport. The other two sites being considered are in Prince William County, one along I-95 in Woodbridge and one near the Potomac Shores Golf Club in Dumfries. Only the Sterling site would be near a metro station, (assuming the Silver Line to Dulles eventually opens and the whole system hasn’t gone bankrupt). Some lawmakers in Richmond have discussed the idea of extending to Metro to whichever site is chosen for the stadium complex.

All three of these locations are over 25 miles from Washington DC and all three are in Virginia. Perhaps the name should be changed to the Virginia Commanders?

More on the plans for each of the three sites here. More on the story from the Washington Post.

Will the new DC football stadium be built in Loudoun or Prince William county? was last modified: February 27th, 2022 by Jeanine Martin

I agree with TBE that there should be no football stadium in Loudoun. I will note, Jeanine, that your buddy LaRock voted for HB 1353 to establish the Virginia Football Stadium Authority. You good with that?

Only if they rename it the Virginia Confederates.

Just say NOOOO Lowdown county and Pr Willy… You want to waste taxpayer dollars to make that little schmuck richer? He is just a complete turd… the episode of using the cheerleaders to sell corporate boxes was disgusting. Unless that team is sold let the District of Corruption have it. and even then… most usually a stadium doesn’t really bring any real revenue to the locality where it is at. You guys or Pr Willy especially don’t need it… it is just a nuisance. Well… whatever… have at it… no dog in that one. I hope Erica sits in traffic and hears noise from his McMansion anyway!

Loudoun doesn’t want it but then we didn’t want the subway either but a few turncoat Republicans stuck us with it.

Yep, the one stupid thing they (politicians from both parties) seem to be able to agree on is is subsidizing this crap. And I’m a Skin’s fan. Joker and I have finally found common ground. Although, I could not care less who the billionaire owner of the team is, this is some manipulation of the highest order to manipulate this into anything other than a drain on whatever taxpayers this is foisted upon.