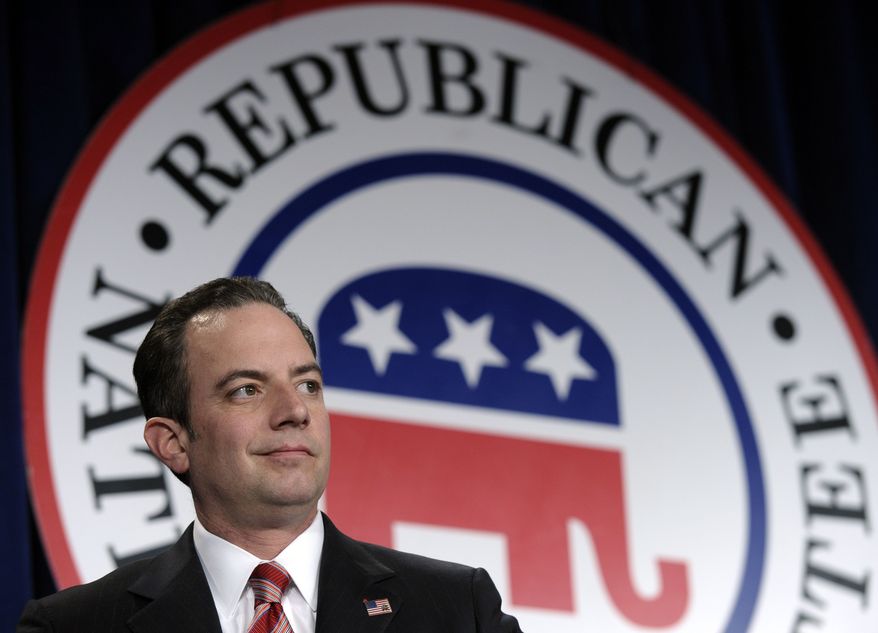 Will the RNC Punish Former Candidates Who Won’t Endorse Trump?

On Sunday Reince Priebus said there could be consequences to former Presidential candidates who refuse to endorse Trump,

“People who agreed to support the nominee, that took part in our process, they used tools from the RNC. They agreed to support the nominee, they took part in our process. We’re a private party. We’re not a public entity. Those people need to get on board. And if they’re thinking they’re going to run again someday, I think that we’re going to evaluate the process – of the nomination process and I don’t think it’s going to be that easy for them.”

There are only two previous candidates who have not endorsed Trump, Senator Ted Cruz and Governor John Kasich.

When asked if those candidates would be penalized, Priebus said the party would be looking at that.

All candidates signed a pledge to support the candidate.