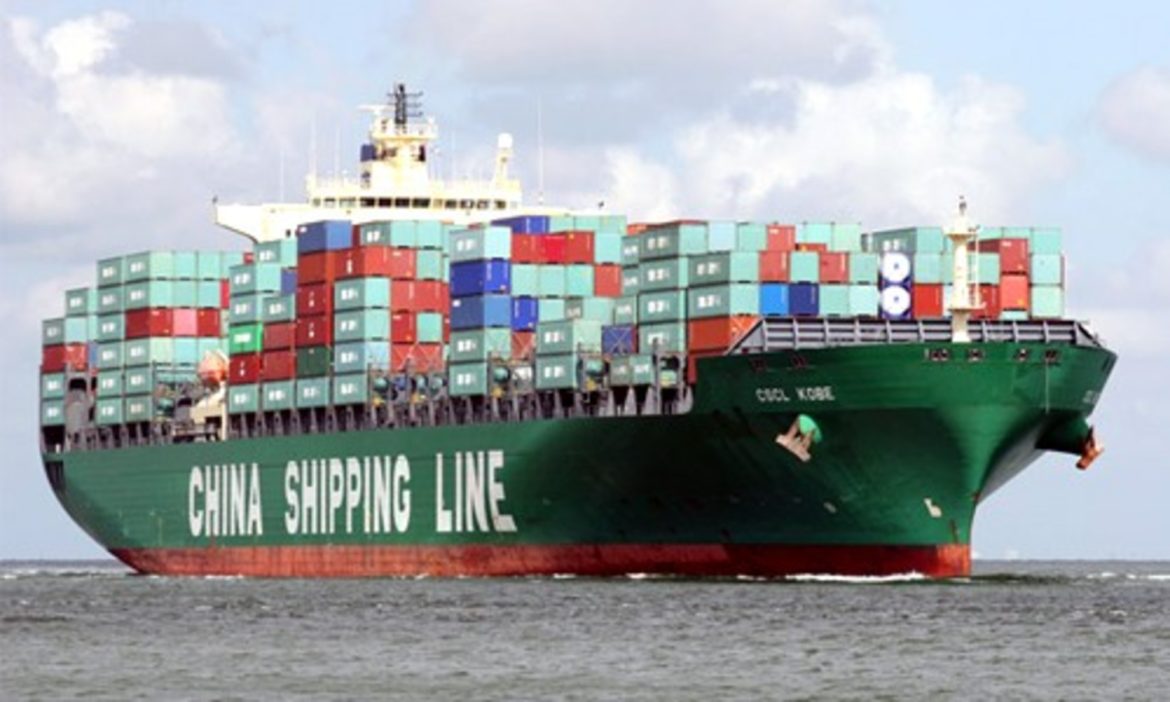 Will Trump Go For Amnesty—for China?

But Wall Street loves open borders and so-called “free” trade: both produce an endless supply of cheap labor and lower the cost of production, driving short term profits at the direct expense of U.S. workers.

And China has been Wall Street’s love child.

The Chinese have been ripping off American workers for years. Political leaders on both sides of the aisle feigned concern while engaging the unholiest of alliances of all time: Republican big money donors wanted cheap labor and Democrats wanted cheap votes and big dollars from socially liberal Wall Street moneymen.

China’s cheating was at the heart of the problem. Trump has been saying this for thirty years.

Americans have seen their livelihoods destroyed. Their wages have been flat thanks to an unending flood of illegal immigrants and the unyielding exodus of American jobs thanks to China’s predatory trade practices.

Then, to the utter shock of the financial houses in lower Manhattan, President Trump actually started to make good on those promises.

He enacted a series of executive orders to punish China for stealing our intellectual property, threatening our national security and the very future of our nation.

Next, he went forward with a series of tariffs against China and other trade cheats, starting with aluminum and steel.

His final order was expanding tariffs aimed at protecting our industries and jobs from decimation.

His detailed list of 1,300 products, from pharmaceuticals and LED lighting to medical devices and batteries hit the industries the Chinese communist government subsidizes and then dumps at below-production-cost in our country to crush all U.S. competitors.

China has made no secret in its plan to become the world’s #1 superpower. It’s Made in China 2025 plan lays out a blueprint for global domination. When China is in the driver’s seat in strategic industries, it will control the global economy and the American economy. And the President knows that.

American manufacturers and working people applauded his bold and courageous moves. They saw, finally, a President who understands their plight and who makes good on his promises.

But then the Swamp struck back. Some of the President’s top advisors, heavily influenced by Wall Street Globalists, want to keep the spigot to cheap labor and big finance deals open.

They don’t care about American factories or workers or even the future of America itself. Trump’s tariffs pose a threat to their bonfire of the vanities sycophant view of self-preservation.

The Wall Street traitors and their globalist corporations know once American jobs and industries come back, their decades old cheap labor and low wage fandango is over.

So they swung into action.

Memo to the Treasury Secretary: We’ve been in a trade war for 30 years, and we’ve been losing. President Trump finally called in the cavalry, not to have you wave the white flag of surrender before they reached the front.

Mnuchin and his globalist munchkins like TV free trader for life like Larry Kudlow are pushing a phony trade deal, and it’s lousy on all counts.

First, China says they will buy more American goods, but they don’t say how much or when. China has been making empty promises like this for 30 years and they never deliver.

China is playing for time, as they have all along. They know they now only need a few more years to get a lock on strategic industries and cement their position at the top of the global economic food chain.

Second, the deal is bad because we would sell China farm goods and energy, the food and raw materials it needs for its industrial economy. They would sell us value added manufactured goods. This is the arrangement Great Britain had with its colonies. Now China would be Great Britain and The United States its colony.

The Swamp creatures floated a false claim that confronting China would cost the Republicans control of the House because they would lose the Midwest farm states. This is ridiculous. Nebraska is not about to elect a Democrat to Deb Fischer’s seat, and the real battleground districts are suburbs where baristas outnumber farmers.

In fact, if Mnuchin prevails, he will cost Donald Trump re-election.

The millions of blue-collar voters, including Democrats and union members who turned out in droves to deliver a historic victory for Donald Trump would feel betrayed and stay home in 2020.

Mnuchin would give amnesty to cheating China.

That’s no less a betrayal than giving amnesty to 20 million illegal immigrants.

Will Trump Go For Amnesty—for China? was last modified: May 23rd, 2018 by Guest Contributor John Fredericks

We will be in an Asian war before long. A few thousand Chinese PLA soldiers moving to the spratley islands should get things rolling.

This is sedition by a Cabinet Member.
Well Mr.President,
Fire!

Thanks John,
For bringing this to our attention.
To defend and promote our America First agenda and goals we must stand tall, firm and remain vigilant in the quest.
In May of 1607 Jamestown was Founded. Soon the Virginia Company controlled everything.
We soon had the American Revolution so as we could control our own destiny, not the King, not the Virginia Company.

Commerce, Trade and labor must maintain a ***balance*** so American can be the strongest Nation in the world.
We must always be the strongest so we can absorb deficiency in these ares and come out on top, remaining the Strongest.
Today we are again in control of our own destiny.
Please call the White House public line, send an email use Trump’s words
***”tell him to throw the bum out of here getum out”***.

So your Republican, so your Democrat ,
NO be an
American Fundamentalist!
For only United We Stand!