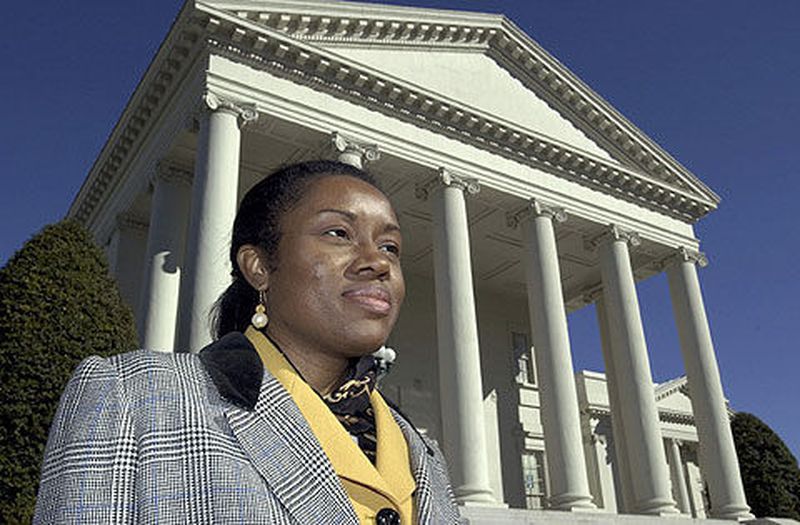 What came as a surprise to many, Winsome Sears, a former delegate for a brief time, easily won the first round of voting for the Republican nomination for Lt. Governor. She was 10% over her closest competitor Tim Hugo. More details on results here and here.

The second round of voting is underway now.

Updated after three rounds of vote counting. Winsome Sears wins first round of voting for Lt. Governor was last modified: May 11th, 2021 by Jeanine Martin