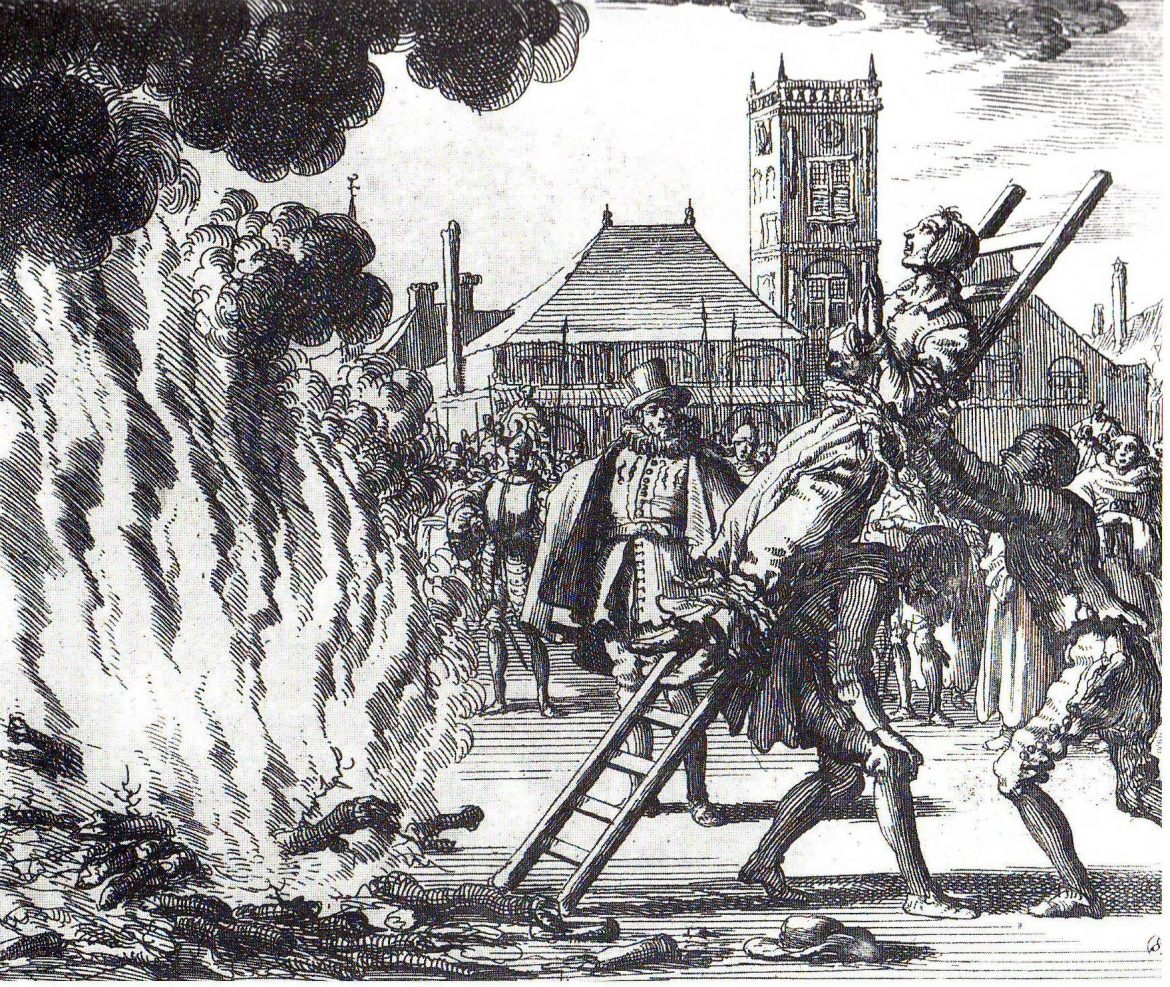 In 1692 the Salem Witch hunts were in full swing. Starting with odd behavior from 3 pre-pubescent girls and culminating in criminal trials and executions. According to the Smithsonian Institute: â€œOn May 27, 1692, Governor William Phipps ordered the establishment of a Special Court of Oyer (to hear) and Terminer (to decide) for Suffolk, Essex, and Middlesex countiesâ€ to deal with the witch situation.

Reasonable people can debate the existence of witches until they are blue in the face. I personally do not believe in them, nor do I believe in run-of-the-mill ghosts. So in essence, the witch hunters of the day had a problem.

While witch hunting paid very well, there were no actual witches to find. So you can see the quandary. But you can also see how the term â€œwitch huntâ€ comes from â€” looking for something that is not real.

This brought us to 2019 when the most public witch hunt in history began. The president’s use of the term â€œwitch huntâ€ is completely apropos, a two year, 25 million dollar hunt for something that never existed.

A special prosecutor appointed to lend an official air to the hysteria that perhaps a president of the united states was in cahoots with the Ruskies. Quite the fervor. I will point out that between 1300 and 1700, there were tens of thousands executed in Europe for being â€œwitchesâ€.

As history is replete with turning points, these two parallel stories end similarly, though not exactly. Again the Smithsonian records that â€œFollowing the trials and executions, many involved, like judge Samuel Sewall, publicly confessed error and guilt. On January 14, 1697, the General Court ordered a day of fasting and soul-searching for the tragedy of Salem. In 1702, the court declared the trials unlawful.â€ Over 300 years later the state of Massachusetts finally apologized for the witch hunts and trials.

I suspect there will be no formal apology from the state to President Trump or his family. I suspect the media that reported day and night about Donald Trump being the political witch and being cornered and advocating a political burning at the stake will not apologize.

The media has driven the collusion narrative harder than even the RESIST movement and the NEVER-TRUMPERS, forcing it to a fever in this reckless endeavor. They have gleefully reported on a Democrat Party narrative that assumes the darkest of facts that were never entered into evidence, giving countless hours of television and an average of over a dozen articles a day to this drummedÂ up a baseless farce.

And the world must be laughing. America is in its best shape ever. We are one trade deal with China away from blowing the lid off this white-hot economy. This time leaving no stragglers.

Thatâ€™s right. Everyone is getting a piece of the action, from fast food workers, auto workers, even the previously declared dead steel industry and union jobs are taking off. Demographics are playing no favorites as unemployment rates are falling in every category.

And we have a political party trying to talk it all down. Not only telling Americans that it’s not real, but if it is, the president had nothing to do with it.

No, there are no such thing as witches and hunting them is a futile gesture. But futility is the order of the day for the political left. They are aggressively peddling socialism and racial discord.

President Trump’s likening of the Mueller investigation as a witch hunt is spot on. Much ado about nothing proffered the Bard. But as long as we continue to make hunting witches politically profitable, the witch hunts will still be a problem!