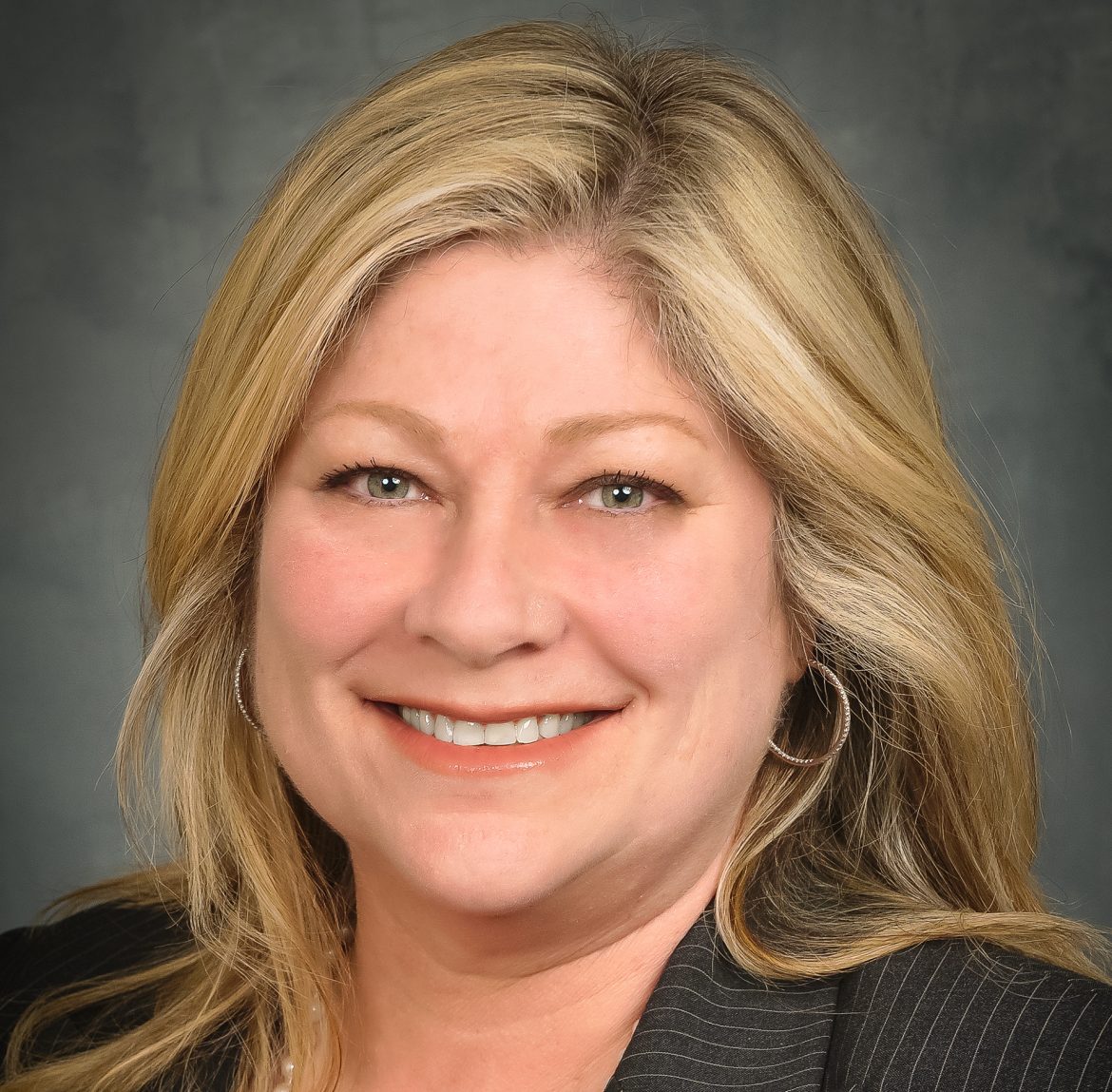 Wittmann has devoted the majority of her time to prosecuting violent criminals. She has specialized in the prosecution of crimes against women and children including sex crimes, domestic violence, child abuse, child exploitation, and cases of child pornography. She has also prosecuted some of Loudoun’s most high profile cases of murder including the case of Braulio Castillo, the Ashburn executive who murdered his wife and then staged it to look like a suicide. Wittmann has been on the cutting edge of prosecutions involving highly complex forensic science such as DNA, blood splatter, and cell phone tracking evidence.

In addition to championing victims’ rights, Wittmann has been a leader in the area of criminal justice reform. “I have always believed that while there are violent people who need to be kept away from society, the majority of people who offend are involved in the criminal justice system due to addiction, mental health issues or socio-economic issues,” she said. “I am proud of my office’s involvement in efforts to address those issues such as Mental Health Court, Drug Court, the Juvenile Detention Alternative Initiative, and the Overdose Response Unit.”

Wittmann graduated from Mount Holyoke College and received her Juris Doctorate from The Michigan State University College of Law. Wittmann moved to Northern Virginia in 1998. She is married to Joseph Langone, who is also an attorney and a member of the United States Coast Guard Auxiliary. Joe and Nicole have two sons, Tony (15) and Stephan (13) and two dogs, Rocko and Teddy.

The current Commonwealth’s Attorney Jim Plowman has been appointed to be a judge with the Circuit Court and will not be seeking reelection.