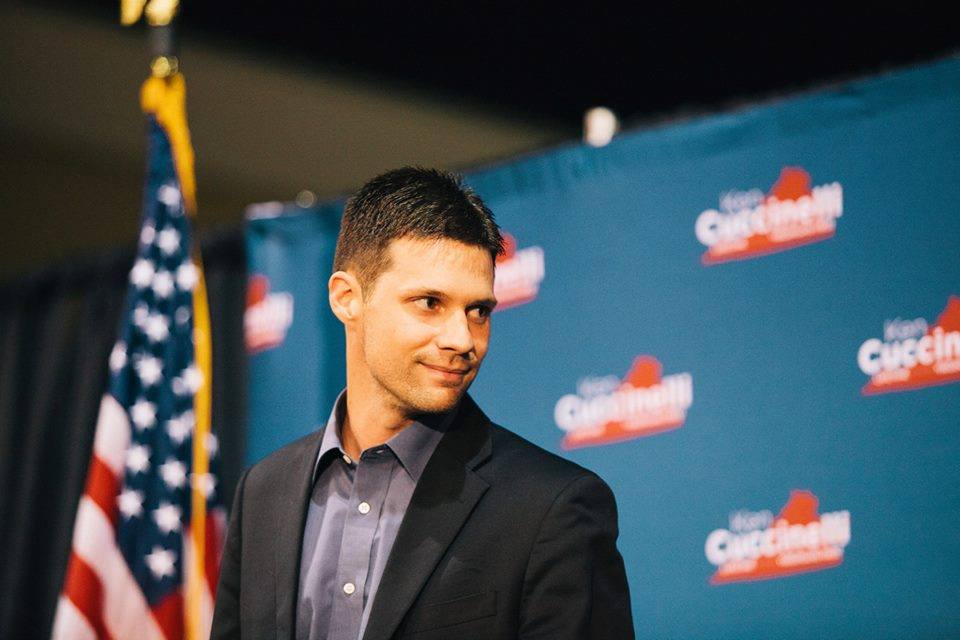 Woodfin and Stearns Agree on Something!

By golly! GeeÂ willikers! Shazam! Two guys who in 2012 tried to basically kill each other came together today to offer their thoughts on the RPV Chairman’s race. In my opinion, this campaign for Chairman is obviously about what’s good for the Party and nothing else. Their release is below:

Today, the Haley for Chairman Campaign is pleased to release the first round of many endorsements. These endorsements in particular, underscore the consensus that has been reached that RPV needs to repair its umpire problem. Vince Haley is committed to empowering and serving the grassroots of the Republican Party of Virginia.

â€œNow is the time to elect a Chairman who will serve the grassroots, who holds the conservative values that we do. We need a Chairman who will honor the Party Plan, not violate it by turning RPV into a personal political operation and manipulating official Party committees.Â We need to restore sanity and efficiency to the RPV.Â I am proud to stand with my successorÂ in endorsing Vince Haley for Chairman of the Republican Party of Virginia.”
â€“ Former 3rd District RPV Chair & Fmr. CRFVÂ Chair,Â Chris Woodfin

Woodfin and Stearns Agree on Something! was last modified: April 13th, 2016 by Aaron Gulbransen

I think Woodfin having a baby brought him closer to the baby faced Chris Stearns. Almost makes me wish I filed to be a delegate this year. Almost.