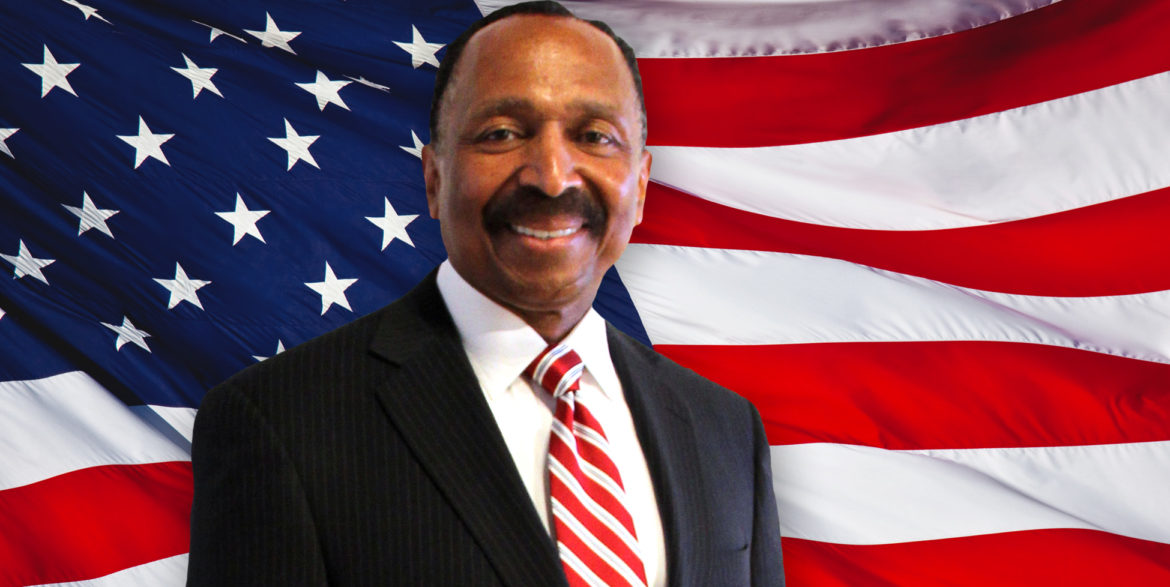 Yeah, Twitter Sucks. But if Conservatives Don’t Like It, They Should Start Their Own Social Media Platform

E.W. Jackson, a conservative activist who ran unsuccessfully for the Republican nomination for Virginia lieutenant governor several years ago, says he has been suspended from Twitter for a tweet he made after hundreds of Christians were killed in the Easter Sunday bombing in Sri Lanka.

“Muslims are the ones who try to terrorize and intimidate people into conversions or kill them for converting from Islam,” Jackson said he wrote in the tweet. “To compare Muslims murdering Christians to Christians doing missionary work is anti-Christian bigotry.”

“They have a virtual monopoly and they have the ability to shut you down,” Jackson told the conservative news site. “That’s of deep concern to me and we’re thinking of taking legal action.”

Jackson, an African-American pastor based in Chesapeake, runs a number of initiatives, including the Stand America website; a weekly conference call with conservative authors and activists; and Project Awakening, a project for renewing America’s inner cities.

Jackson’s Twitter account indicates that he has 6,275 followers. Before his account was suspended April 21, he tweeted frequently. Judging by his Twitter feed, Jackson does ratchet up the rhetoric against Democrats (whom he calls Demoncrats), liberals and progressives. But his rhetoric is no more extreme than much of the verbiage emanating from the left. Unless there is more to the story than reported by the Daily Caller — I try to avoid reaching hasty judgments based only on one side of anyone’s story —  Twitter has no business shutting down his account. Such actions feed conservatives’ convictions that social media is run by snowflakes who not only are triggered by conservative views but hold the power to stifle the expression of those views.

I doubt Jackson has grounds for a lawsuit, however. Twitter is a private media company, and it is free to display as much bias as it wants. It would be nice if Twitter spared us the sanctimonious pretense that it isn’t biased, but if conservatives don’t like Twitter’s censorship, then they are free to start their own social media platform.

Update: For the record, Bacon’s Rebellion re-posts its headlines to Twitter. Normally, we get only a dribble of clickthroughs from Twitter, so I don’t devote much time to tweeting. However, when I auto-posted a piece about Antifragile Urbanism earlier this month, it was re-tweeted by “Antifragile” author Nassim Nicholas Taleb, who has a large following. The retweet generated about 1,000 clickthroughs to the blog. Maybe we’re too obscure to be noticed by Twitter’s gatekeepers, but so far I have had no issues with the platform.

Yeah, Twitter Sucks. But if Conservatives Don’t Like It, They Should Start Their Own Social Media Platform was last modified: April 29th, 2019 by Guest Contributor James Bacon