Yes, Si Robertson is married and we have pictures of Si's wife

When Duck Dynasty began Uncle Si’s wife Christine decided not to participate in the show about their family business. Â As a result many people don’t know that Si, whose real name is Silas, has been married for 43 years. Â Christine and Si have been together since high school. Â They have two children, Trasa and Scott and eight grandchildren. 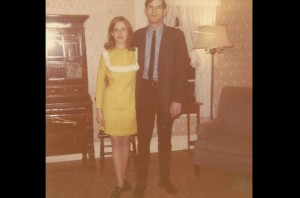 Si, Christine, and their daughter Trasa: 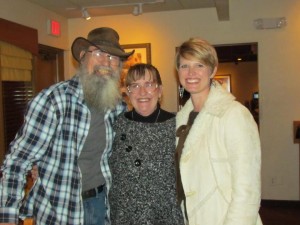 Yes, Si Robertson is married and we have pictures of Si's wife was last modified: September 8th, 2013 by Jeanine Martin