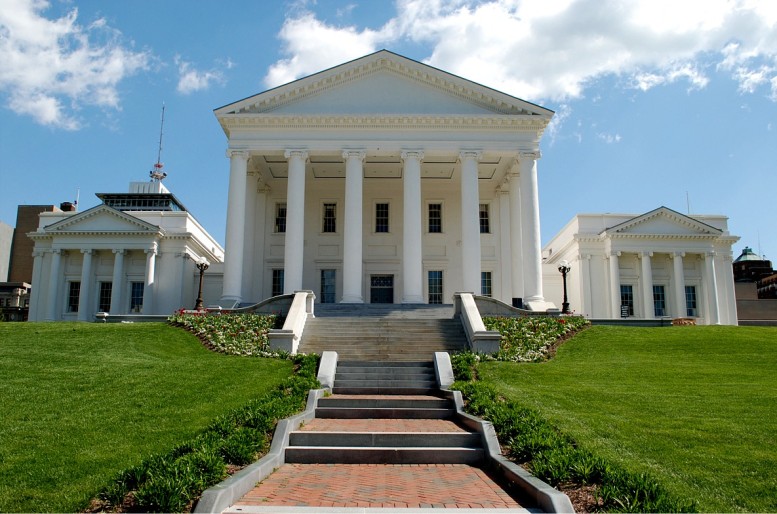 [As a public service, I have printed this admonition to the Virginia General Assembly every year since 2012. This is proof that hope is more powerful than experience MG.]

King Solomon in Ecclesiastes reminded us 3,000 years ago that “There is a time for everything and a season for every activity under the heavens.” In his list, the King added, “a time to keep and a time to cast away.”

Which brings me to the Virginia General Assembly, that grand assemblage of politicians now converging on Richmond like locusts on the grain fields of Kansas, devouring everything down to the nub.

Virginia, like most states, can never find enough money in the budget because, by and large, its politicians, like all politicians, can’t resist spending other people’s money. The state’s budget has grown like ragweed, more than doubling in the last fifteen years, substantially faster than both inflation and population growth.

Of course, it still hasn’t been enough. Never is.

It is simply the human condition; unless you are spending your own money, the value of someone else’s money diminishes in proportion to their ability to stop you, and the suggested moral superiority assigned to the purported purposes for its use.

Everyone has their own favorite idea for “fixing the budget” – any budget; and there are as many economic arguments (all documented with statistics hanging like stalactites in Luray Cavern’s) as there are economists.

This is born out of a firm belief that taxes and budgets are a people problem, not a political problem. The only solution for the taxpayer is to restrict, constrict, hobble, bind, and deny politicians the means to spend money. That takes a lot of discipline on the part of the frazzled citizens trying to attend to their own affairs.

My idea would be to follow the example of states like Texas and Florida (seven states currently have no income tax). Drop – eliminate the income tax and business income tax, and establish a fixed state sales tax percentage, and then allow the various counties the flexibility to add any amount from zero to 1%. For businesses, go to a flat tax on assets.

Others can argue about the budget numbers and the merits of any given program, but at the end of the day if the General Assembly doesn’t have enough revenue and had to cut a budget, instead of spend, well, that would be the whole point!

Removing the income tax and replacing it with a straight tax on consumption, to my mind, is an issue of both morality and economic growth for Virginia.

The moral issue is paramount. A laborer is entitled to his wages. The best use of personal money for the vast majority of us is to support our families, and provide for their maintenance. It is the foundational responsibility of the individual (sorry Hillary, it ain’t the village) to care for, educate and prosper our families. This is a Biblical concept present throughout Scripture, and it is a commonsense issue that is obvious and easily observed in the human family.

As a practical matter, limiting the state government to a percent of its GDP is fine thing and should be ferociously advanced. The politicians should have a floor and a ceiling to spend, and nothing more. But eliminating the state income tax has positive economic possibilities for Virginia as well, since it is surrounded by states that have been hobbled by radical left-wingers.

The sucking sound you would hear if Virginia eliminated personal and corporate taxes (to quote Mr. Ross Perot) would be the sound of businesses from nearby Pennsylvania, Delaware, Maryland and even North Carolina, that would be trying to relocate or start businesses inside the borders of a state that was genuinely interested in the well being of its citizens, demonstrated by creating an environment for expanding jobs and personal opportunity. How exceptional would that be?

The question is, of course, can this ever happen in Virginia? The answer is a question as well; are there enough citizens who are sick and tired of bloated and dysfunctional government, that can only grow and expand; never slimming, never pruning, and always looking for ways to hogtie its citizens? And are there a handful of stand up members of the General Assembly willing to join them?