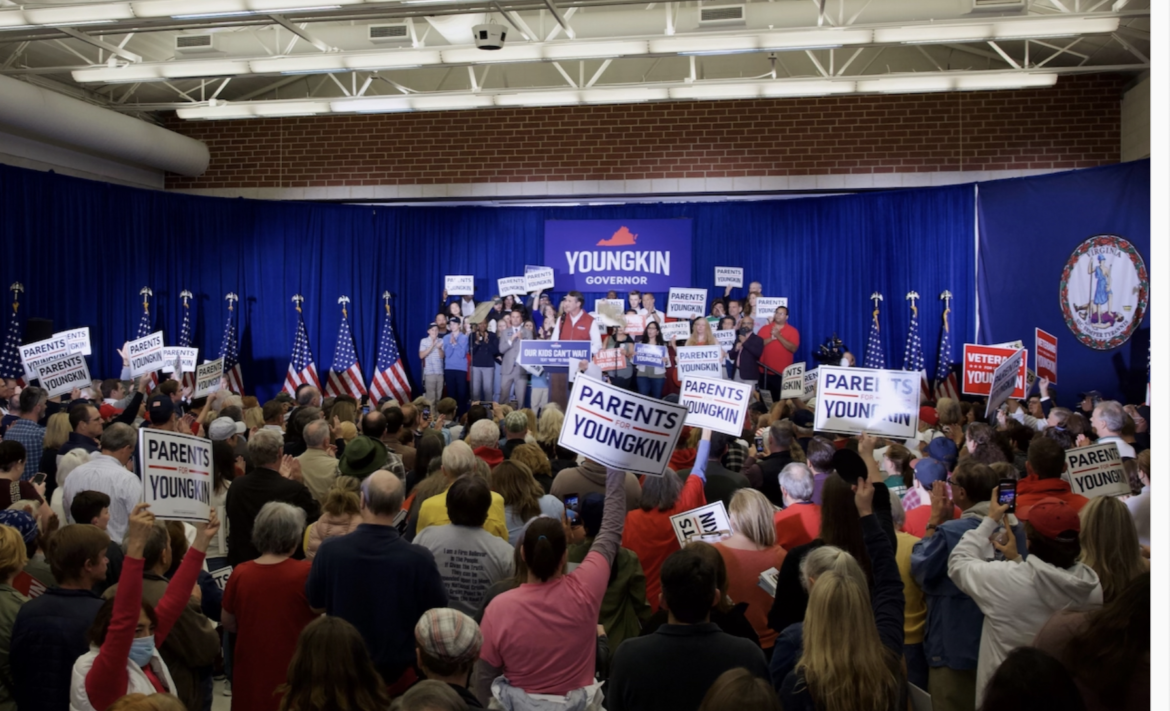 Today begins the “Win with Glenn Bus Tour”. Over the next 10 days, Youngkin’s tour will consist of 50 stops, 42 localities and 38 counties, ending on the evening of November 1st in Loudoun County.

Youngkin will engage with the average voter to discuss things that matter to them, such as his plan to eliminate the grocery tax and his push for more parental involvement in public schools’ curriculum.

“What started as a campaign turned into a movement, and that means more fired up crowds for the Win with Glenn Bus Tour across the Commonwealth while 40-year politician Terry McAuliffe relies on big-name surrogates to draw paltry apathetic crowds,” Youngkin said in a statement to The Hill.

Register here to attend a rally on the tour bus schedule.